26-June-2017
On Friday-23-June the Bogota Emergency Services Youth Academy held its benefit dinner for Class 07. This was held in the Bogota VFW Post #5561 to help support this year's Academy Class. Academy Alumni, Family, & Friends joined with many Students who are waiting to see if they have been accepted to become apart of Class 07. Also in attendance were a few Instructors from past Academy Classes. They were joined by Bogota Councilwoman Kathy Gates-Ferris and  Bogota School Board Trustees Connie Carpenter and Amanda Montgomery.  The food was donated by the Wieskus Family While Academy Interns greeted the guest and  were food servers.
Most of the evening  Academy Alumni past the time by talking with old friends and classmates. Parent of Alumni answered question from those Parents who hoped their Children will be selected to the next Class.
Finally Program Coordinator Anna Geraghty and Program Director Sgt Craig Lynch addressed the gathering to thank them for showing their support for the Youth Academy. Sgt stressed that only the first ten recruits will be named today.  There will be a total of 56 Cadets in Class 07 and even if a named was not called this evening  more applicants will be accepted.  Sgt Lynch also addressed the concern that some Academy Alumni will be accepted for  a second time. He said that the goal of the program is more than training the Cadets for two weeks out of the Summer. When a first time Cadet completes the program once the drive, work, and motivation they had shown then could allow them to be selected a second time for their leadership qualities.  This goes to push the Cadets in going beyond what they think they thought they could handle and grow even more. Sgt Lynch assured the Parents that over 90% of all applicant will have a chance to attend the Youth Academy at least once. However, the Cadet must then  show the Academy Staff that they have the leadership potential to earn a berth in a second Class.
Then Miss Anna started to announce the first ten Recruits for Class 07. The first named called was Honour Graduate from Class 06 Tiffany Alvarez.  With her being named Honour Graduate Class 06 Ms Alvarez was granted admittance to Class 07.  Then the next nine names were announced, and joined Ms Alvarez on stage. There they were congratulated  by Sgt Lynch,  who started their training by getting them to form up into a proper line "not some snake wandering the stage"  With the tenth named call Miss Anna and Sgt Lynch wondered since Honour Graduate Alvarez was an automatically accepted there had only been nine applicants announced. They both agreed one more name should be called in order truly have the first ten new recruits  know they have been accepted. With that the final applicant was the asked to join the others on stage. The latest recruits then were then joined by the attending Instructors for a chance to.have their photos taken.
Before ending the evening Sgt Lynch reminded everyone this was only the first 11. 45 more applicants will be accepted and will be contacted by the end of June.
The Academy will take place starting Thursday-3-August with an assessment day  through Graduation on Tuesday 15-August .  The normal Academy duty day will run for 7:30a to 4:00p. The First training day will take place on Friday 4-August. Then the Duty week will be from Monday 7-August to Tuesday 14-August. The Cadets will have the weekend off.  A typical  Duty day will consist of class work and training sessions about life skills, hygiene, and community service. The other part of the duty day will involve hands on training from all emergency service disciplines.
For more information,  about the  Bogota Police Emergency Services Youth Academy please visit their website at : www.bpesya.com  or by email at BPESYA@outlook.com
The Bogota Police Emergency Services Youth Academy has been developing the Students of Bogota, and is recognized one of the finest youth programs in Northern New Jersey.This program  is becoming  an important part in the the education of Bogota Students. 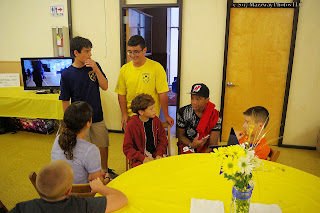 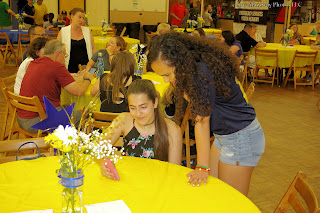 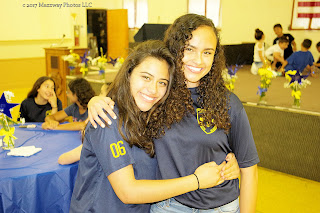 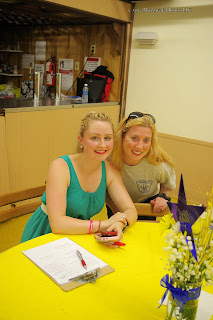 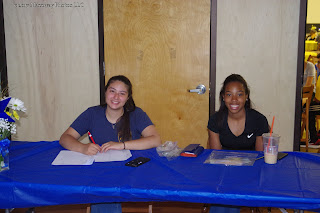 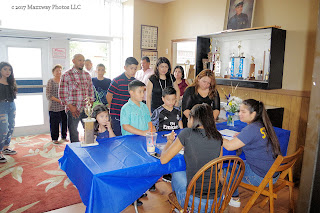 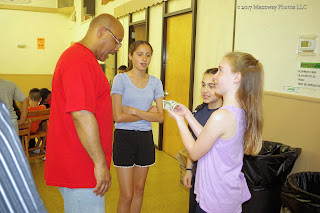 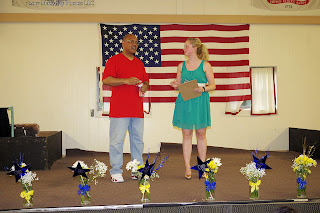 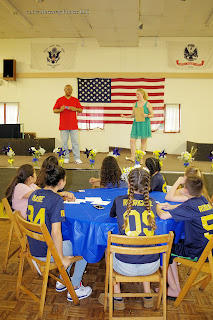 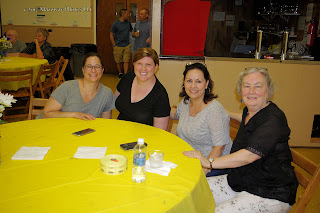 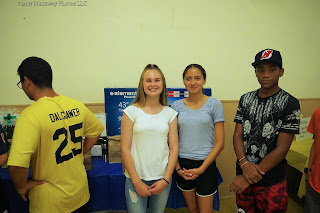 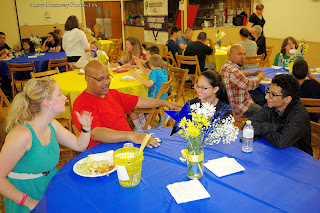 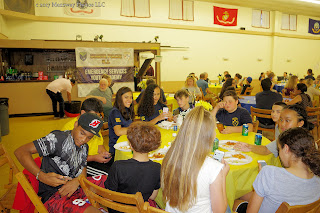 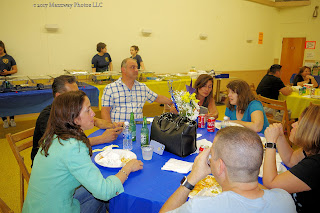 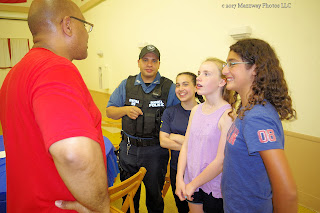 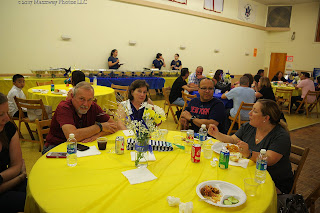 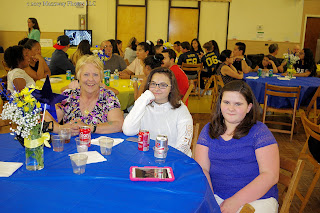 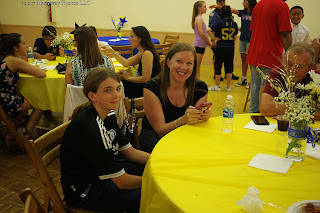 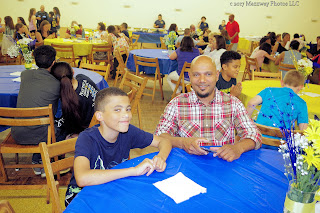 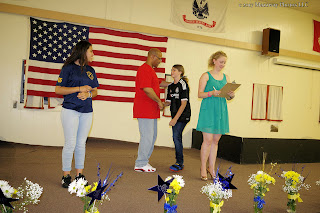 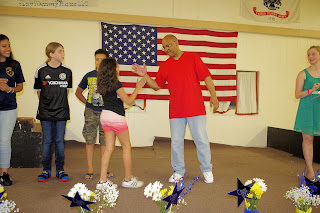 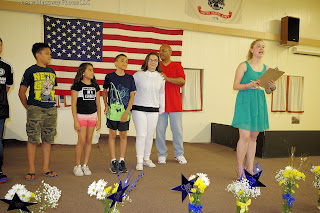 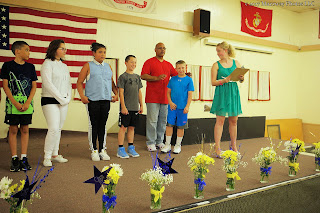 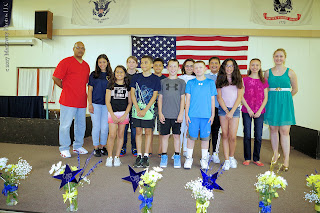 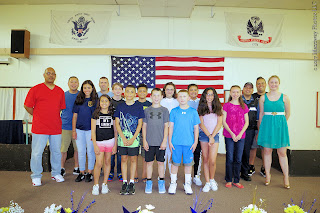