4-November-2017
On Friday-3-November the Bogota Football Bucs would play their final game of the season at North Arlington.  The Buccaneers and Vikings would have a scoring duel to end the season. Bogota would hold a 7-6  lead after the first 12 minutes.  The Bucs would get touchdown from Jason Nunez and  Nick Martinez on passes from Andrew Miller to take a 20-6. North Arlington would get a major with less than one second left in the first half to cut the Bogota lead to 20-12. After the restart the Vikings take full advantage of Bogota turnovers, including recovering a second half opening onside kick-off and score the next 22 points. Frank Petaccia would stop the bleeding with a long touchdown reception from Andrew Miller, to allow Bogota to trail only by 28-34 at the end of three quarter time.
Bogota would then dominate the fourth quater getting Touchdown catches from Mr. Petaccia and scoring runs from Mr. Miller to power Bogota to a 55-41 victory.
Bogota's final record would be 2-6 for the season. 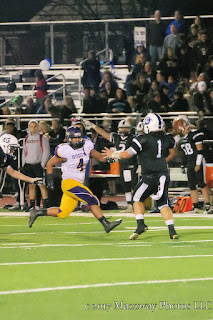 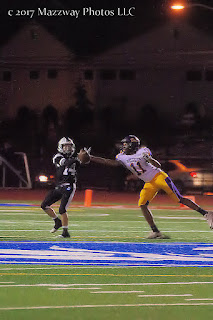 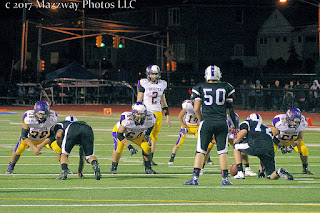 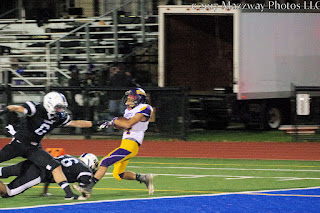 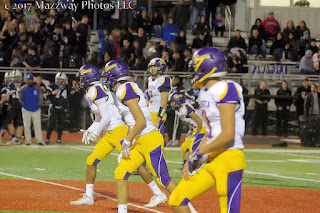 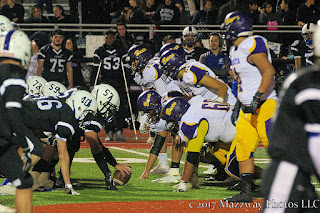 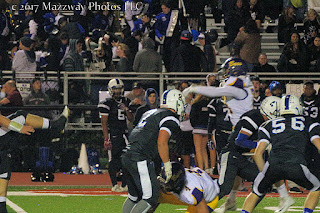 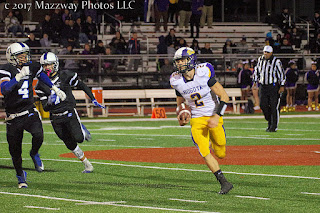 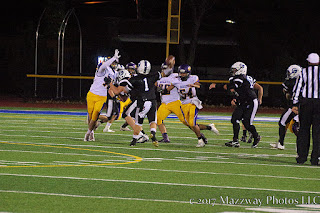