27-October-2018
On Friday-26-October, on a newly elevated plot of land.  PCD Capital and Saber Real Estate Advisor held a ground breaking ceremony for the River Club Bogota development. Jonathan Stein  addressed the audience to this event. This ceremony was attended Bogota Bogota Mayor Chris Kelemen, the full Borough Council and other Borough officials. There were also representative for Bergen County, and members from the development and construction companies.
Mr. Stein talked about the opportunity to redeveloped such a large tract of land close to access to New York, and the rest of Northern New Jersey.  The the development is on the site of the former Hess oil Terminal and the old  Sifford Ford Auto dealership. It is bordered by the Hackensack River to the South and West & W. Ft. Lee rd to the North and East. The site is a total of 13 acres in size, which is roughly 2.5% of the land in Bogota. There will be 421 rental units in four building. 42 of those unit will be set aside for affordable house. When all units are rented the population of Bogota could grow by over 1%.  One building will be a combination of both residential units and retail space.  There will also be a walkway along the Hackensack River which will be open to the public in daylight hours. The entire site will be raised to be out of the 100 year flood plain. And new drainage and sewer lines added to ease the constant flooding of W. Ft. Lee Rd.
In his address Bogota Mayor Chris Kelemen talked about transforming an old industrial  space into a residential space, and opening up access to the river for public use.  After the speeches were given. Mr Stein, Mayor Kelemen, and the members of the Bogota Borough Council turned over a ceremonial section of soil to start the next phase in the River Club Bogota development.
In November of 2016 the Bogota planning Board and Council approved the plans for the River Club by River Development Corporation.  RDC was grant a 30 year tax PILOT and committed to a $3 million Community benefit package  which is to be paid to the Borough when certain milepost were achieved.  Under RDC the old Hess Oil Tanks were removed and a view of the Hackensack River could again be seen when driving West on W. Ft. Lee Rd.
Early in  2018 RDC sold the rights of the River Club to RCB Urban Renewal and Mr.Stein of Diversify Realtor. Some changes were made to the original design by reducing the number of Building to four which allows for even more view of the river. Along with the raising of the entire site to above the floodplain.  Mr. Stein is hoping for major construction to being by the end of this current year. With the first units opened for occupancy by the end of 2019. When each building receives its Certificate of  Occupancy more of the  Community Benefit Package will be released to the Borough. 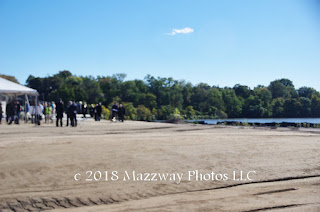 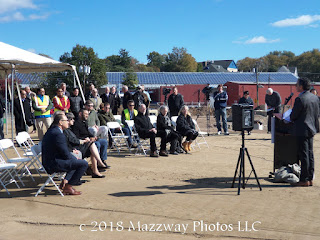 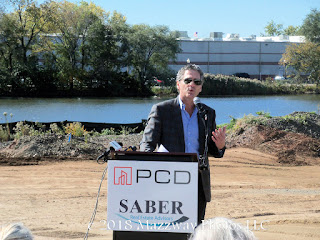 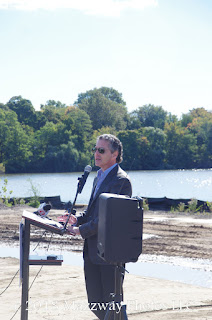 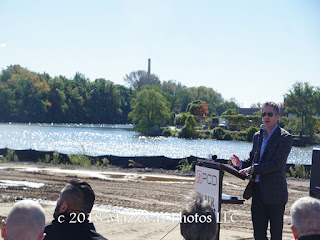 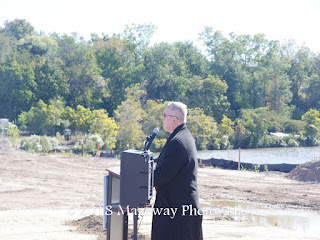 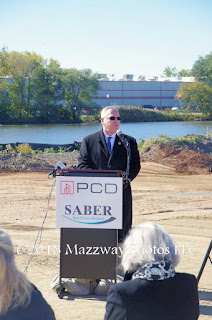 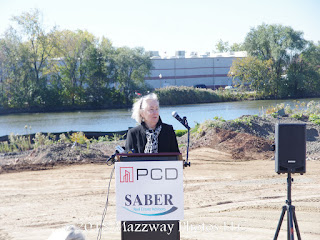 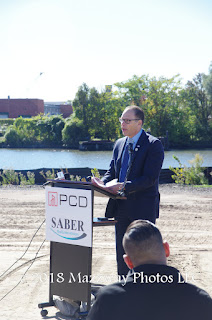 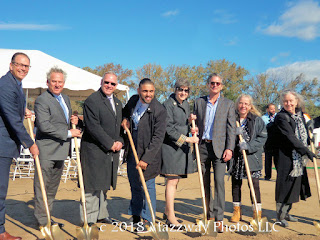