4-October-2018
On Thursday-4- October the Bogota Borough Council held their first meeting for the month of October and was held in the Library's Senior Center. The meeting started with the Mayor and Council recognising members of the Bogota Police Dept. for some of the more outstanding  recuses they have performed in the past few months.  The first incident was the rescue of a wedding party trapped in their vehicle during the August flood  along River Rd. Bogota Mayor Chris Kelemen called  Sabrina and Connor Reilly forward and presented them with a gift certificate to a local restaurant and a Key to the Borough. Then Councilman Frank Miranda presented the responding Police Officers Michael LaFerrera and Sgt Geoffrey Cole to recieve a plaque commending them on their actions. Next Councilman Miranda honoured Officer Thomas Ridel and Capt. Robert Piterski for a similar recuse , at the same location a week later. Finally Sgt Cole along with officers Kevin Gerahty , and Devin Rivera for a medical emergency when a man severity cut his leg and the life saving treatment the officers performed at the scene.
The majority of the Council meeting was devoted to the funding of a new recreation centre. First the developed of the River Club Bogota Mr. Jon Stein explains his payments for the Community Funding clause in PILOT could be fully paid in about 20 months after all four of the building on site were issued their Certificate of Occupancy. Then the Borough Bond Council explained how a series of short term bonds could be used to fund the Rec.Centre and how some of the bond money would be repaid by the Community Funding, and the balance would be paid by part of the Payments of the PILOT program. Money collected in a PILOT replaces the money that is normally collected in taxes. But with a PILOT there is a scheduled increase in payment and can not be disputed by the developer.
In Public Comment the overall points made by the public was in favor and support of a new Recreation Center. When comments were closed the members of Council had a chance to respond. One Council member ask why this bond issue was not allowed to be place on the Ballot in the upcoming November Election. One of the responses were that other bond issues were not voted on as referendin and this was no different. When the ordinance to introduce the authorization of a bond for the construction of a new recreation center came to a vote there were three votes yes, two votes no, Councilwoman Kathy Ferris was registered absent due to a lost phone connection. Because a bond ordinances needs a 2/3 majority ( or 4 yes votes) this did not pass. Once the results were explained most of the public in attendance stormed out of the Senior Center. Some shouting their disapprove to the those members of Council that voted no. For this Council meeting there was a second Public Comment session. This time those who spoke expressed their frustration, confusion and anger at the rejection of the bond ordinance. Once the Public Comment session was closed the Council agreed to table the rest of the adenda until the next meeting . The Council adjourned after 11:00p
The next Bogota Borough Council meeting is schedule for Thursday-18-October, it will start at 7:30p. It is scheduled to be held in the Borough Council Chambers  located at 375 Larch Ave. Bogota NJ
The Public is invited. 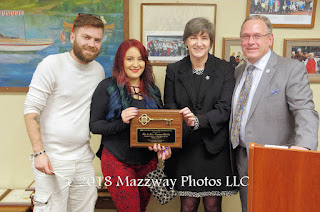 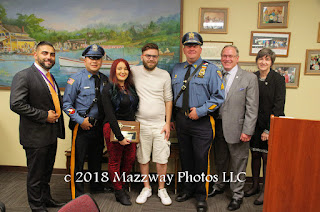 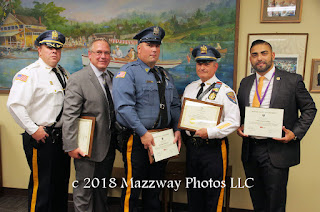 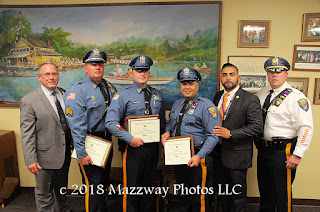 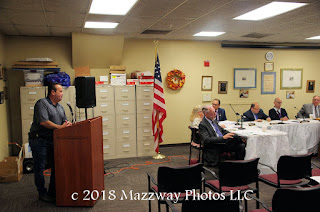 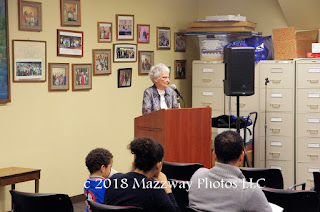 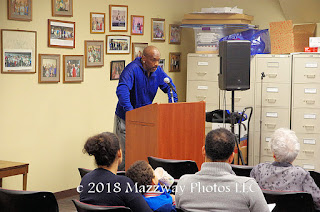 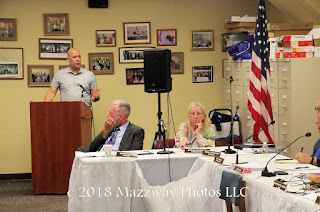