This Date in Bogota

21-October-2018
This is an ongoing series of Stories about the event in Bogota history as a celebration of the Borough's 125 Anniversary on 14- November- 2019
On 21-October-1922 the first meeting, in the renovated Masonic Hall, was held at the Central Ave Firehouse. This was the first meeting of the William Burke Lodge #230 of the Society of Free and Accepted Masons.  This lodge  was originally known as the Masonic Club of Bogota.  In the Fall of 1921 they organized into a Lodge. On 13- May-1922 the Constitution of the William Burke Lodge was granted and the first Officers installed. This took place in Rutherford New Jersey.
On 6-June-1925 the Cornerstone of the current Masonic Temple was laid into place at 390 Palisade Ave. 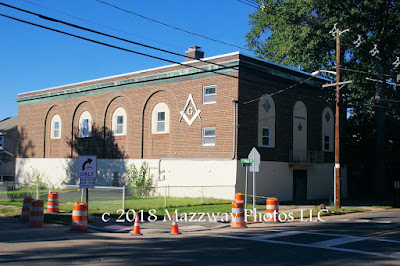 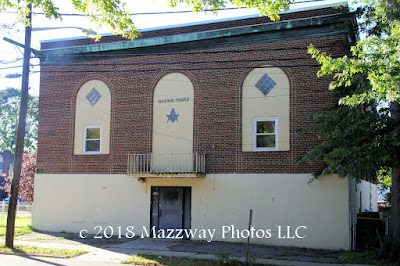