On Thursday-18-July the Bogota Borough Council held their only meeting for July. During the Citizens Remarks one of the resident speakers asked for the resignation of two of the Council Members and one from the Board of Education. The reason for one of the Council Members was the editing of the video from the Council meeting on 6-June. This meeting started in the Council Chambers and then was moved to the Senior Centre about the Public Library. The explanation was that the video was edited to favor a Bogota resident. The statue of the Open Public records act is that the record of all official public meetings should be made available to the public. The Council Member responded by saying that the recording is only supposed to cover the meeting when they are in session. This would mean the recording needed to be stopped when the Council moved to a different venues. Recording would be start again when the meeting was called back into order. When the Council then adjourned to go into closed session the recording would then stop to a second time.  The Mayor then asked the Borough Attorney to look into who, and when, the original was edited to meet this requirement.
After this and many other Citizens comments the Council heard from a representative of the Architectural firm to report on the plan to build a new Firehouse. He explained what type of changes can be made. He also said his firm looked into just upgrading one Fire house ( West Shore Ave) for that company is one concept. But when added the second Company from the Central Ave Firehouse would increase the cost. He also said that due to the size of the Central Ave lot a new Firehouse can not be built in at location. The next phase of this project is to present a design with a budget for the Council to consider.
There were then discussion on the collection of Refuse and Recycling contract that will be needed to be renew soon, along with Borough Towing ordinance.The items on the Consent Agenda were approved. The Council approved the introduction of a bond ordinance to renovate the Basketball and Tennis courts in Olsen Park. The Administrator explained that the new design will cost 25% less than an earlier concept.
When the floor was opened for the second session of Citizens Remarks  the majority of the comment were about the need for a New Recreation Center and the cost of a new Fire House.
The next Bogota Borough Council will be held on Thursday-15-August. This again will start at 7:00p for their Summer Schedule. It will be held in the Council Chambers located at 375 Larch Ave. This meeting may be move to the Senior Center located on the second Floor about the Bogota Public Library. This meeting is open to the Public. 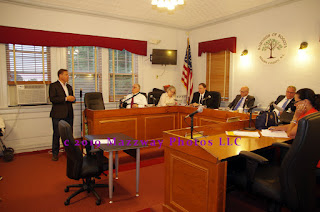 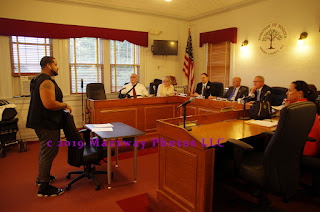 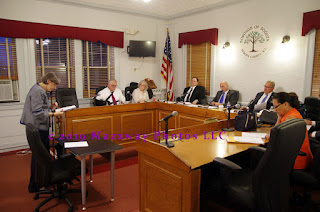 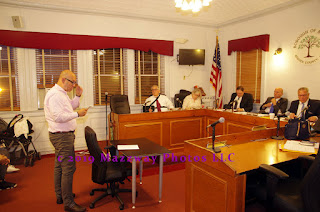 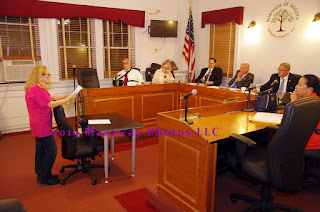 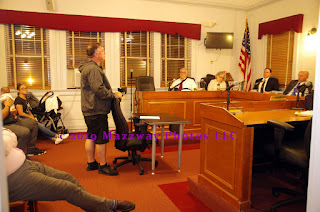 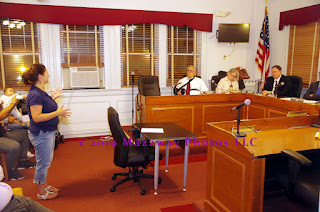 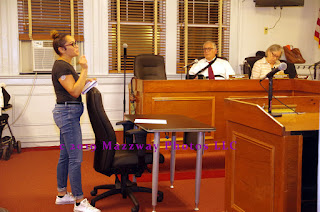 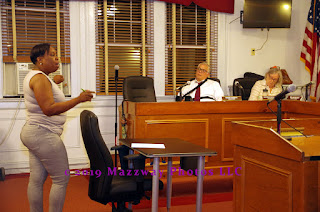 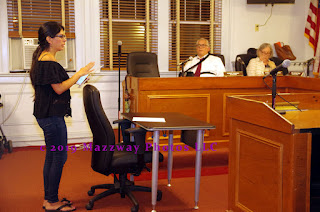 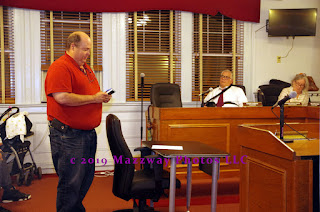