10-February-2020
On Monday Congressman Josh Gottheimer, representing the 5th district of New Jersey, and Congressman Bill Pascrell from the 9th district of New Jersey announced the awarding of a grant to aid the Teaneck Fire Department. This was for a sum $45,000.00 from the Assistance for Firefighters Grant (AFG). This money will be used to purchase Gear Extractor equipment for the department. This equipment will allow the firefighter to more effectively clean their turnout gear after a call. Fire Chief Jordan Zaretsky said while the clothes being worn is safe, the substances that come into contact with the turnout gear maybe be hazardous. The Gear Extractor would also contain any hazardous substances safely until it can be properly disposed of. Township Manager Mr. Dean Kazinci remarked that the purchase of this equipment was in the budget to be purchased. But now that amount can be used for other items just as important to the taxpayers.
Both Congressman Pascrell, then Congressman Gottheimer, talked about this is one way to help New Jersey receive more of the state money back from the Federal Government. Both representatives continued in saying that this, and other programs are being used to increase the training and safety of all of New Jersey First Responders. Congressman Pascrell added that it is the job of elected officials to provide all the assistance needed so that Emergency Service Workers can do their job in keeping the public safe. “This award will be used to decontaminate our firefighters’ gear of hazardous chemicals and pathogens and will help prevent against incidences of cancer. The federal government is providing these generous resources and not shifting the burden onto Teaneck and Bergen County – as it should be." Another program he talked about was to start looking into a way to reduce the number of suicides of both First Responders along with former and active duty Military Personnel.
Congressman Gottheimer noted: “We must always get the backs of those who protect our communities, who make us safer, who make our neighborhoods, like here in Teaneck, the places we want to raise our families. Our brave firefighters and first responders put their lives on the line for us each and every day — rushing to the scene of a fire, accident, or threat of terror against our homeland."  He continued in saying that programs like AFG, and others, can help ease the burdens of taxpayers in New Jersey. He urged  that more communities in the State take full advantage of Federal Grants. His goal is to have every dollar paid in federal taxes by New Jersey residents and business’ return to the State which will allow more stable taxes for the citizens of New Jersey. 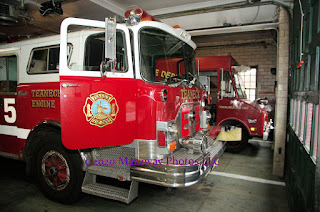 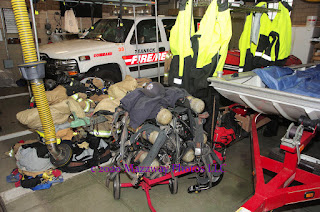 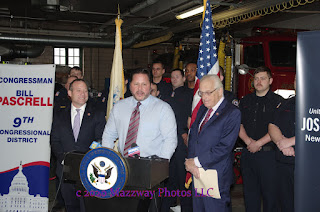 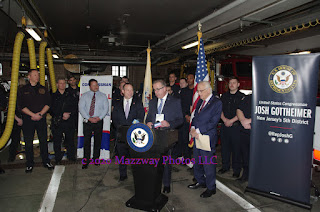 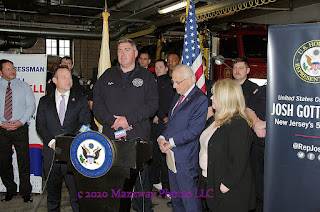 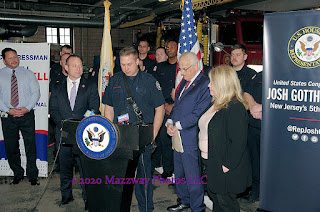 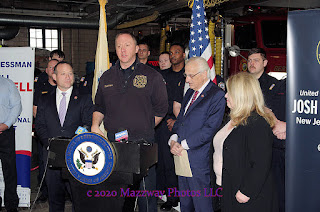 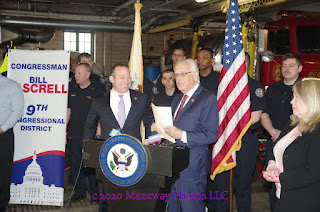 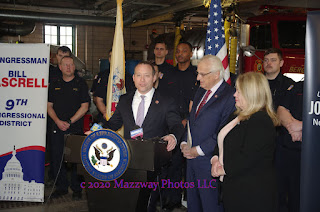 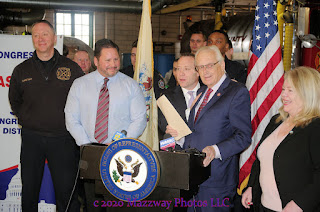 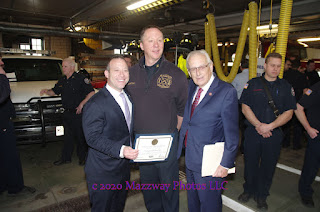 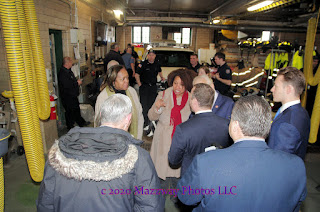 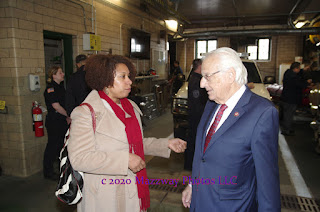