On Saturday-19-December the Bogota Volunteer Fire Department held their annual Chiefs election. This  year it was held inside the W. Broad St Firehouse with only a limited number of attendees  The meeting opened with Bogota Mayor Chris Kelemen Thanking all the members of the Bogota Volunteer Fire Dept. for their work done over this past year, because of the current health situation.
Mayor Kelemen gave the oath of office to  Officer Kenneth Kalman of Engine Co. #1 as the Fire Chief for 2021. This was followed by the Mayor swearing in Officer Joseph Kleiber of Hose Co.  #2 as the new Deputy Chief and  Officer William Horden of Hook & Ladder Co. #1 as the new Battalion Chief. Outgoing Chief John Greiner  then present new Chief  Kenneth  Kalman the Chief helmet that was worn by his Father.  Then Mayor Kelemen  swore in the Captains and Lieutenants for 2021.
Councilman  Robbins presented  Chief Greiner with a plaque from the Mayor and Council recognizing his service to the Borough of Bogota. Chief Kalman would then present Deputy Chief Kleiber with his helmet shield, followed by Deputy Chief Kleiber  presenting new Battalion Chief Horden with his helmet shield. Chief Greiner would be given the Ex- Chief Badge by his Father, former 3 time, Fire Chief August Greiner. He would also be presented with a Maltese Cross picture frame with photos highlighting his year as Fire Chief for Bogota. Chief Greiner had two last duties to perform.  The first was to present Fire Department Photographer Ed Rode an Honorary Chief Badge for his over 40 years of service documenting  the Bogota Fire Dept. Then Chief Greiner Announced that Hook & Ladder Co#1 the winner of Company of the year.
The Bogota Fire Department, and all the other Emergency Service Companies in Bogota are now currently recruiting new members to become volunteers. This is open to anyone Female or Male who are at least 18 years of age , and are residents of Bogota as well as Ridgefield Park, Teaneck ,and Hackensack.  Training, and equipment will be provided. There is also a Junior Firefighter program open to young Women, and Men who at at least 16 years of age. A Junior Firefighter will also receive training , and be a part of the support system to the Firefighters themselves. For more information about volunteering please to: bogotafire.org/  or call; 201-342-1736 ext. 2007.  There is also a meeting the 1st Wed. of each month at the W. Broad St. Firehouse from 7:00-8:00p
To Volunteer for any of these Department please visit them at the following site;
Bogota Volunteer Fire Dept:  http://www.bogotafire.org/
Bogota Rescue Squad: BogotaRescue@gmail.com
Bogota Auxiliary Police Dept:  http://www.bogotapolicedept.org/#!auxiliary-police/c46n
On  Sunday- 20-December members of The Bogota Volunteer Fire Dept. will be escorting Santa on his Lollipop tour of the Borough. This a final chance for the Bogota Children to show Santa that they  have be nice this year. He starts his tour at about Noon with Lollipops being passed out by his helpers. This is scheduled to start at 11:00a. Then on Thursday-24-December Santa will again tour Bogota driven by  members of The Bogota Volunteer Fire Dept. This will start with the East side of the Borough at 5:00p and travel all through Bogota, before he makes his way back to the North Pole to begin delivering present for Christmas  Morning.
(it is asked that while attending this event you  inform them that you saw it on Bogota Blog NJ)
( To help  support Bogota Blog NJ with it's coverage of Local stories & sports
please contribute  at:    donate to Bogota Blog NJ  ) 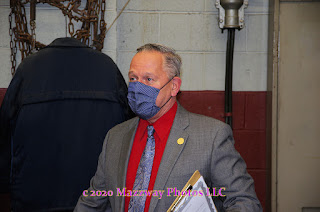 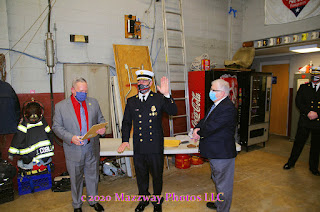 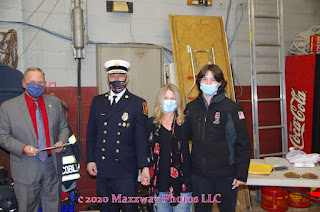 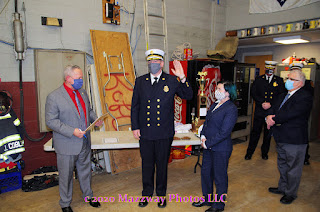 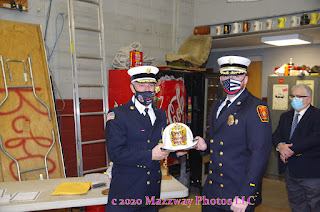 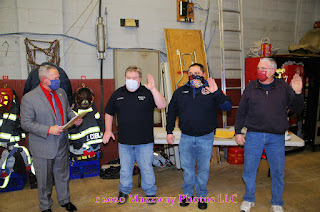 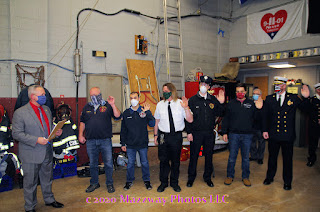 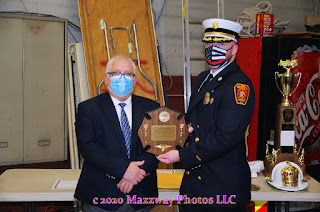 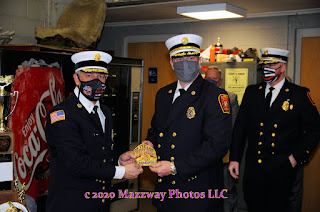 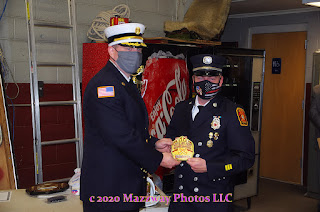 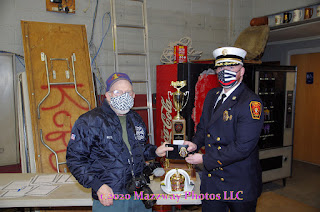 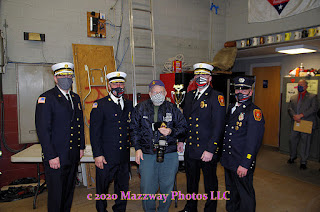 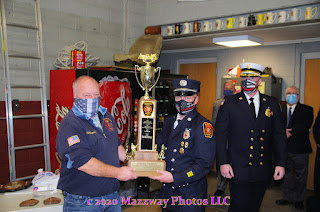 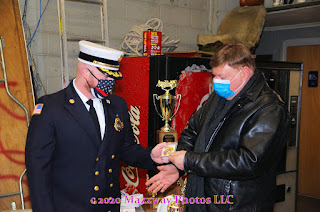 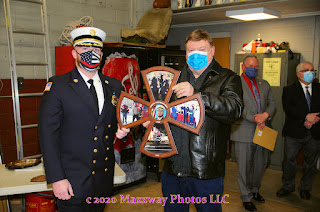