25-February-2022
Results of Bogota Varsity Basketball from Thursday-24-February.
The Men's Basketball Bucs traveled to Wallington to play the Panthers. Wallington took an early lead and had a 19-13 advantage after 8 minutes. The Bogota defense then slowed the Panthers scoring in the second quarter. Just over the halfway point of the quarter the Bucs took over the lead, which they never gave up. By halftime Bogota was ahead by the score of 35-28. After the restart Bogota would continue scoring at a double digit pace and won the game by the score of 73-45.
Bogota's Evan Meberg led all scorers with 31 Points. Mr. Meberg now finishes his High School career in 7th place on the Bucs all time scoring list with 1,218 Points. He also had 3 Three Point Baskets along with teammate Vincent Ducut.  Wallington was lead by Jordan Vega with 26 points, including a game high of 4 Three Point Baskets. Bogota finishes their season with a record of 9-12
The Lady Bucs hosted the Wood-Ridge Lady Blue Devils on the Jay Mahoney Court in Speary Gym. Bogota led at the end of the first quarter by the score of 14-10. In the second quarter the Lady Bucs, at one time, held a 12 lead. By halftime the Lady Blue Devils cut the deficit to only three points. After the restart Wallington scored the first five points and pulled ahead 29-27. By the three quarter time mark they had a 38-35 advantage. Bogota would tie the game at 39 apiece early in the final quarter. Close to the five minutes left in the game the Lady Bucs retook the lead  41-40. They would still be in front by three point with under 5 seconds left in the game. A last chance three point attempt by Wallington was missed, but the shooter was fouled on the play. All three foul shots did not go into the net, and Bogota held on for a 49-46 win.
Wallington's Victoria Drotos had a game high of 21 Points, including 5 Three Point baskets.
Ashley Bautista led the Lady Bucs with 17 Points with 1 Three Point Basket. Maryann Gesmundo also had 1 Three Point Basket.
The Lady Bucs finishes their season with a record of  6-15.
Select photos from the Bogota Blog NJ collection of Bogota Sports are now available for purchase. These may be order from the Bogota Blog NJ Zenfolio store at: Bogotablognj /Sports
(To help support Bogota Blog NJ with its coverage of Local stories & sports
please contribute at: donate to Bogota Blog NJ ) 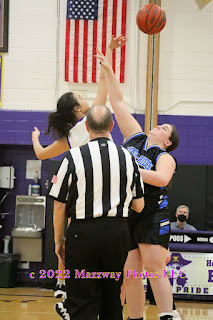 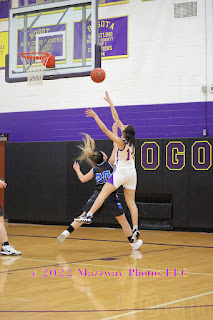 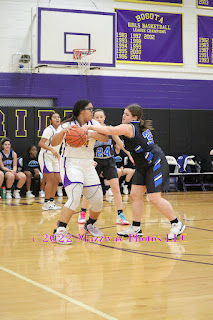 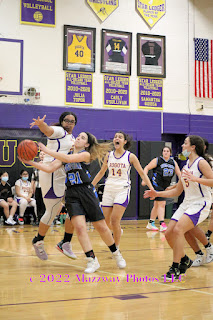 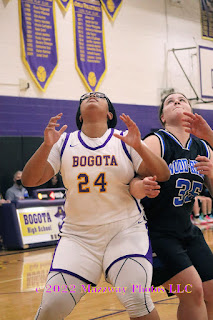 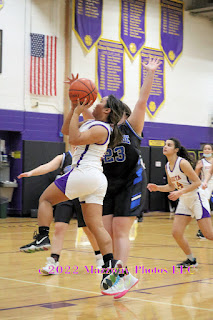 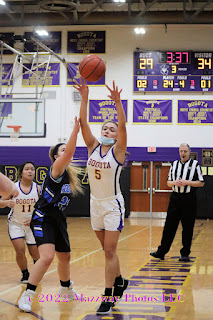 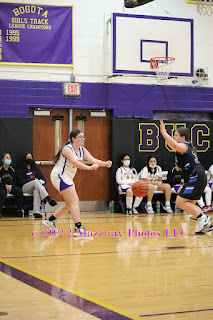 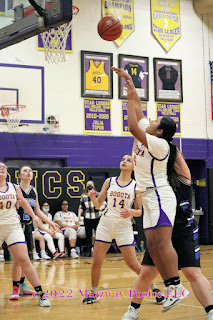 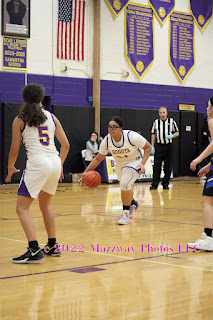 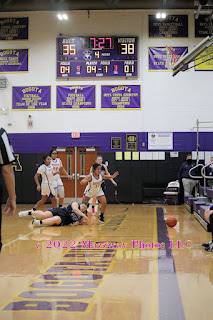 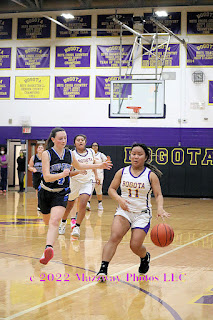 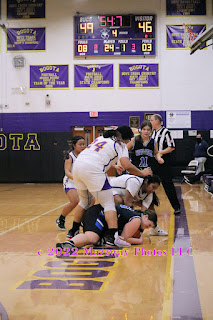 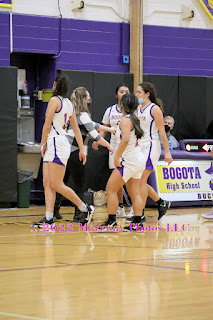