23-February-2022
Results from Bogota Basketball on Tuesday-22-February.
The Bogota Lady Bucs Basketball team traveled to St. Mary’s, of Rutherford, to play the Lady Gaels. St. Mary’s would win the game by a score of 41-20. Paige Sonzogni had a game high of 15 Points for the Lady Gaels. Bogota would be led by Makayla Douglas with 10 Points. Ms. Sonzogni also had a game high with 3 Three Point Baskets. Maryann Gesmundo and Ashley Bautista each record 1 Three point Basket for Bogota.
There record is now 5-15.  They play their final game of the season on Thursday-24 February against Wood-Ridge on the Jay Mahoney Court in Speary Gym. The tip-off is scheduled for 4:00p
The Men’s Basketball Bucs played their final game of the season, at home, on the Jay Mahoney Court in Speary Gym. This would be against the Hasbrouck Heights Aviators. This was also be the Senior game for the 2022 season. Before the start of the game the Aviators Senior Jake Diaz was introduced. Then the 4 Bogota Seniors were announced to the audience. Jaden Feliz, Vincent Ducut, Daniel Trinidad and Evan Meberg stood at Centre Court  to be recognized for their service as Student-Athletes for Bogota Basketball.
The game started with Hasbrouck Heights scoring the first basket. The Bucs would then tie the game, and the Aviators took a second lead. Bogota  scored the next six points, only to have the visitors ties the game again at 8 points each. Daniel Trinidad made both free throws to restore the Bucs lead. On the following in-bound , the Bogota defense start a full court press. This forces a number of turnovers and led to Jaden Feliz scoring a three point basket and was part of a 13-2 point run. Even with getting foul trouble in the first eight minutes, Bogota was able to have a 21-10 advantage at the end of the first quarter. In the second quarter Hasbrouck Heights was able to reduce the deficit, but the Bucs still took a 32-25 lead into the Locker Room.  After the restart Bogota would continue to widen on their margin and win the game by a score of 72-50. Bogota’s Evan Meberg would have a game high with 29 Points This moved his total to 1158 points for his Varsity Career. This places him 7th on the all time scoring list for Bogota. Mr. Meberg, along with teammate Vincent Ducut had game highs with 3 Three Point Baskets. For Hasbrouck Heights Caden DeRosa and Josh Rodriguez had teams highs with 12 points and 2 Three Point Baskets. Evan Werner also score 2 Three Point Baskets for the Aviators.
Bogota’s record is now 8-12. They next play Thursday-24-February at Wallington with a start time of 4:00p.
Select photos from the Bogota Blog NJ collection of Bogota Sports are now available for purchase. These may be order from the Bogota Blog NJ Zenfolio store at: Bogotablognj /Sports
(To help support Bogota Blog NJ with its coverage of Local stories & sports
please contribute at: donate to Bogota Blog NJ ) 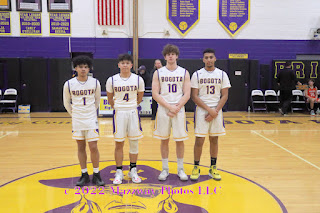 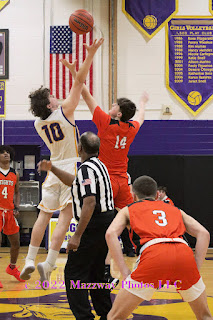 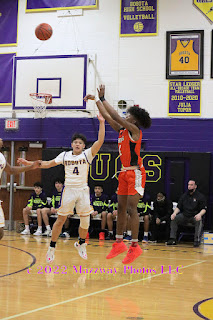 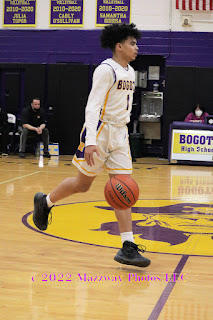 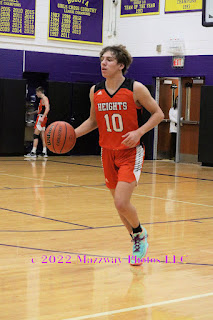 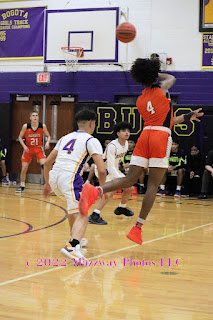 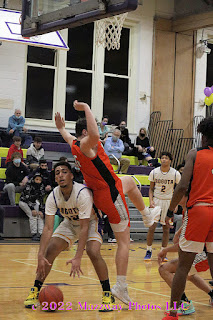 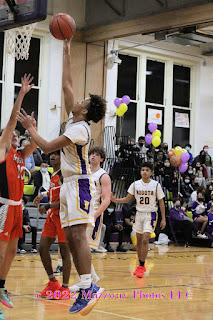 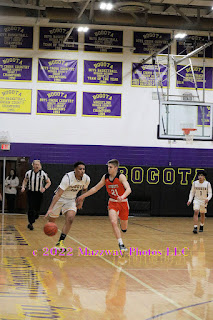 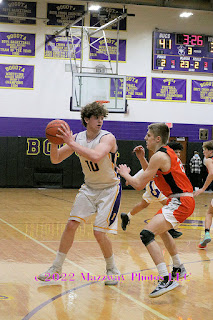 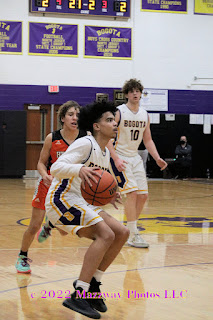