On Thursday -17-February the Ridgefield Park Men’s Basketball Scarlets played their Senior night against the Dumont Huskies. This took place on the Dr. Richardson Court in Bell Gym. Before the tip-off nine Senior Players: Evan Vega, Eric Wilson, Fredys DeLaCruz, Jalexin Pimentel, Andrew Minaya, Donavan Perry, Giancarlos Camilo, Romel Camilo, and Jose Nunez, were introduced to the audience and stood with their Families at Center Court. Both Romel Camilo, and Jose Nunez have been sidelined by lower body injuries. To start the game Romel Camilo won a shallow tip-off and got the ball to Jose Nunez. Mr. Nunez scored an uncontested basket, and due to a lower body injury, could be his final point of this High School Career. The Scarlets returned the favor letting Dumont Senior Nick Giangregorio score for the Huskies to tie the game at two. The rest of the game saw Dumont take a first quarter lead with the help of 5 Three point baskets. The first eight minutes would end with Dumont ahead 21- 14. The second quarter saw Scarlets close the difference by one point, but still trail 33 to 27. After the restart the Huskies double the scoring and led at the Three Quarter time mark 43-32. In the final quarter Ridgefield Park started to close the gap to just two points. The Huskies defended their advantage and won the game by a score of 53-49. Dumont’s Dino Vasilakis had a game high with 27 points Andrew Minaya was top scorer for the Scarlets with 19 Points including a game high of 5 Three Point Baskets. Mr. Vasilakis and Fred Herbst had a team high with 3 Three point baskets. Their record is now 11-11. They next play on Friday February 18 at Park Ridge. Tipoff is scheduled for 4:30p. Ridgefield Park has been given a #16 seed in the opening round of the New Jersey State Interscholastic Athletic Association North Jersey, Section 2, Group 2 Men’s Playoffs. They will travel to #1 seed Caldwell on Monday-28-February.   The Lady Scarlets will be the #13 seed  in the opening round of the New Jersey State Interscholastic Athletic Association North Jersey, Section 2, Group 2 Women’s Playoffs. They will travel to #4 seed Newark Central on Monday-28-February.
Select photos from the Bogota Blog NJ collection of Bogota Sports are now available for purchase. These may be order from the Bogota Blog NJ Zenfolio store at: Bogotablognj /Sports
(To help support Bogota Blog NJ with its coverage of Local stories & sports
please contribute at: donate to Bogota Blog NJ ) 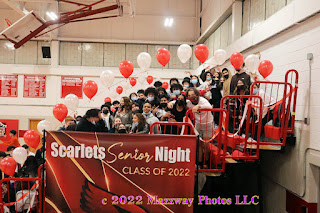 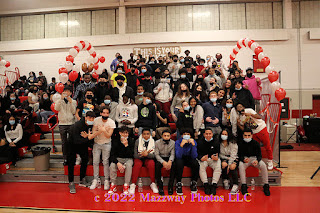 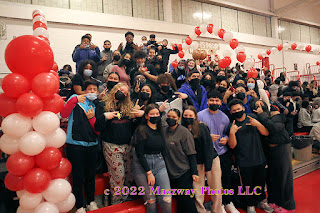 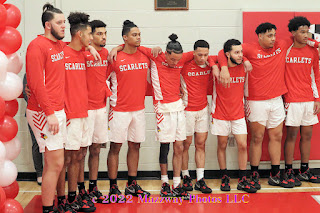 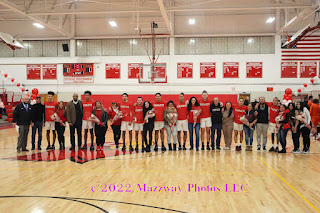 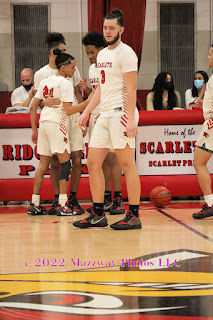 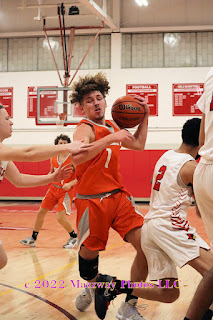 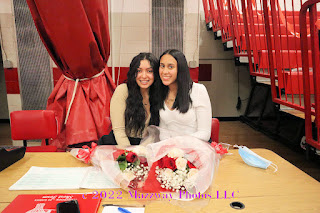 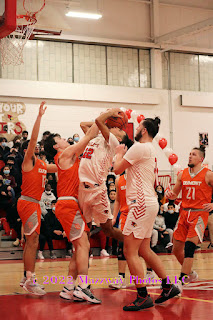 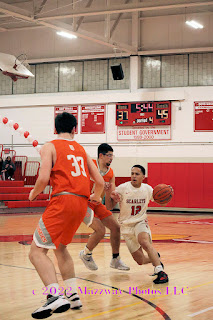 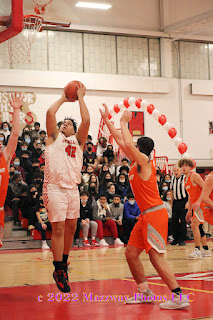 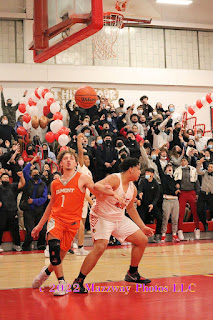 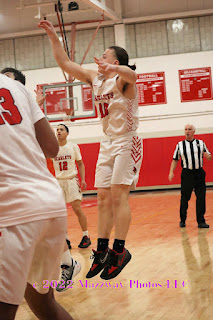