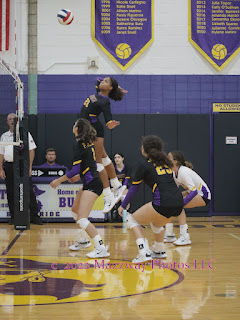 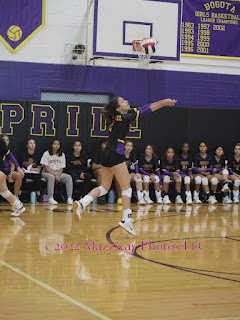 The Bogota Soccer Bucs had their home opener at the Zakrzewski Soccer Field in Olsen Park. They hosted the Dwight-Englewood Bulldogs. The Visitors would score first early in the first half. The Bucs answered this with a goal from Eddy Marte, he headed in the Corner Kick from Andy Chele. The Bulldogs would take the lead again at 2-1. Bogota's Edwin Suquinagua tied the game again with a long shot from about 35 yards from goal. All of this happened in under 20 minutes of the first half.  Dwight-Englewood then scored the next three goals and took a 5-2 lead into half time. After the restart the Bulldogs had on more goal and would win the game by a score of 6-2. Bogota's record is now 1-1. They next play on Friday -16-September against Saddle River Day School. This will be played at the Zakrzewski Soccer Field in Olsen Park. It will also be the annual night game and have a kick-off at 6:00p 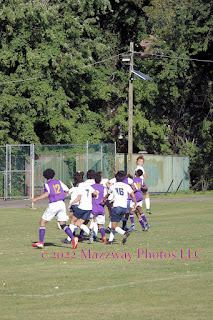 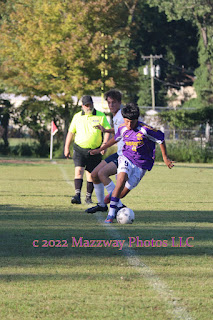 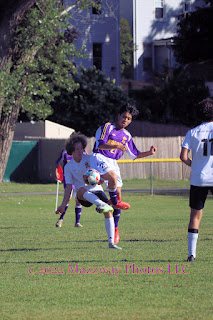 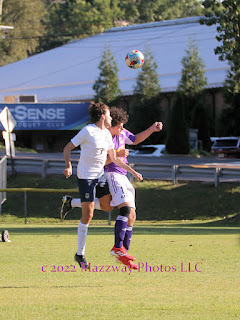 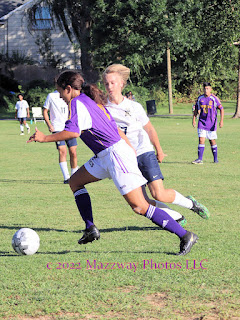 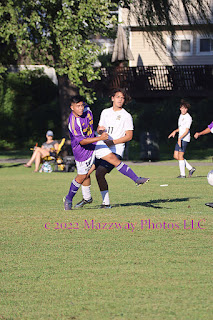 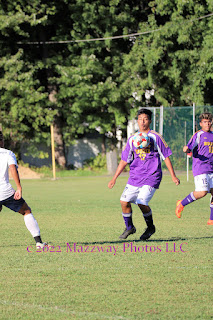 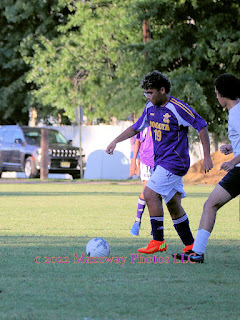