On Friday 16 September the Bogota Lady Bucs Volleyball team hosted the Saddle Brook Lady Falcons. Bogota would serve first and score the first four points of the match. Late in the first set the Lady Bucs would use a nine run, behind the serving of Ashanna Caviness to win the set 25-8. In the second set the Lady Falcons would serve first and opened the scoring The set was quickly tied at 1. Then Saddle Brook again took a 3-1 lead. Bogota regained their advantaged and opened a six-point margin. Saddle would make their own scoring run and closed the gap to one point. Serving by Sarah Marguez, then Emma Fowler led the Lady Bus to a 25-14 set win, and 2-0 Match Victory. Bogota's Angelina Buhler had a match high with 12 Kills. Mia Pimentel recorded 24 Assists, Ashanna Caviness had 10 Service Points with 2 Aces. Gianna Estevez had 6 Digs.  Emma Fowler and Sarah Marguez also recorded 2 Aces. Bogota's record is now 5-0.
They next play on Saturday-17-September at the Northern Valley Tournament at Demarest starting at 9:00a. 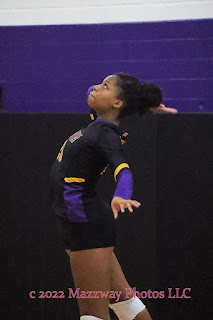 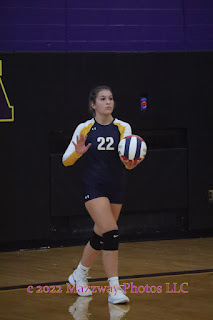 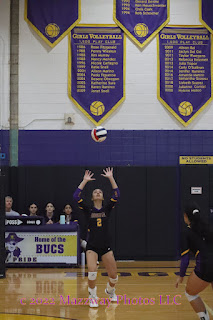 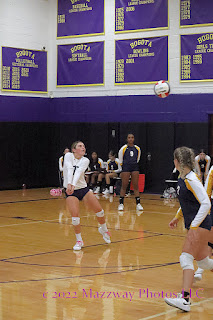 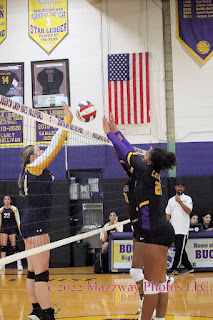 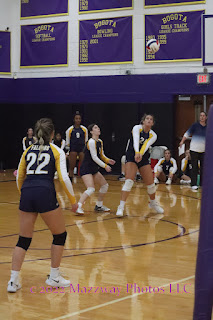 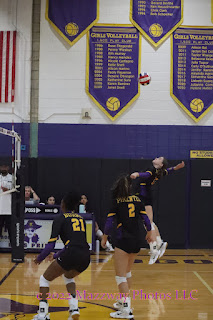 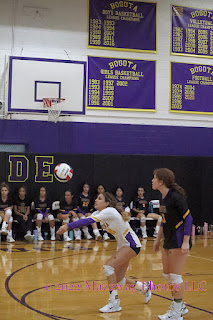 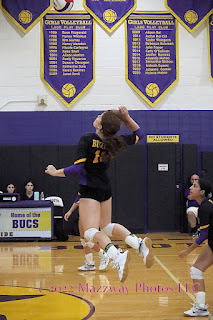