1-Jan.  The New year started with a Snow storm leaving 6-8” around the Borough. 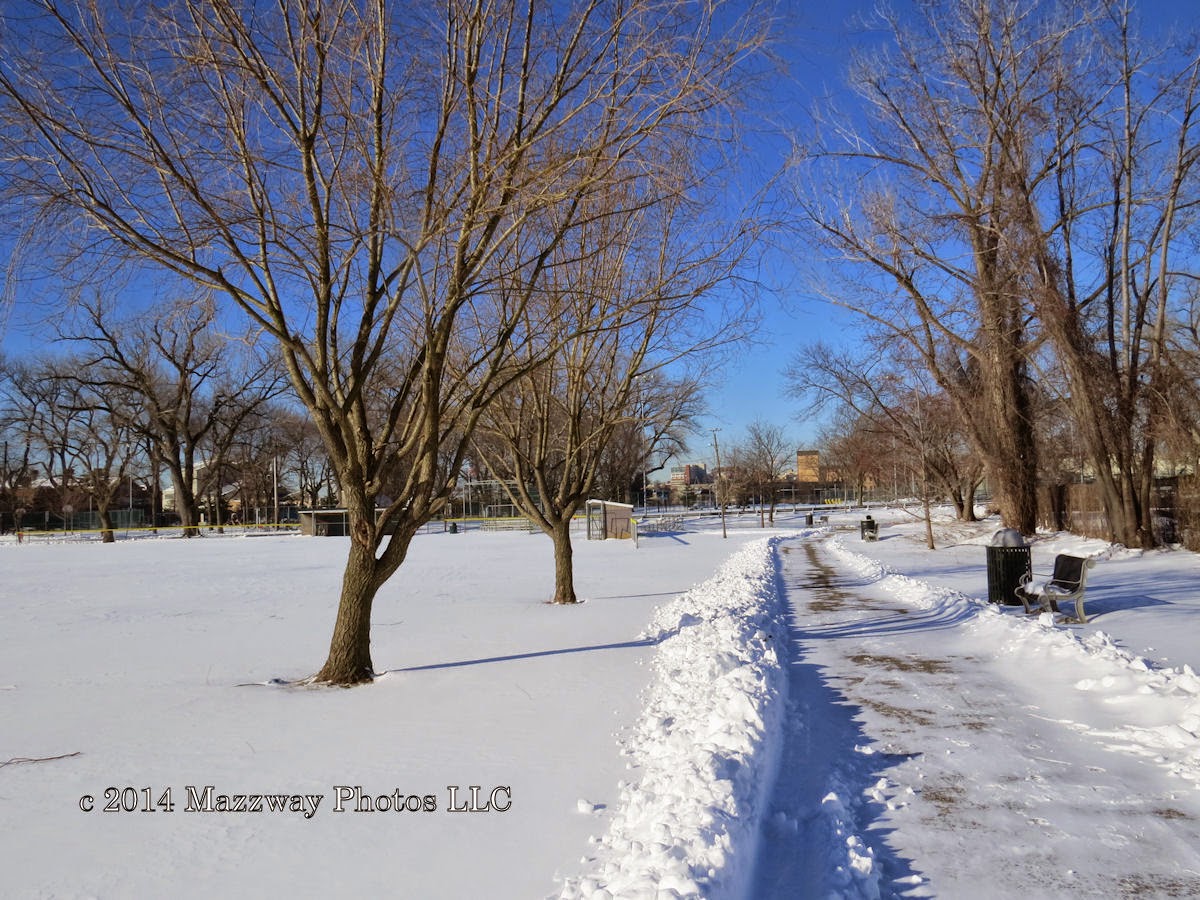 2-Jan    Work on the Dewey site was stop due to the lack of permits, and would resume about a week
later. 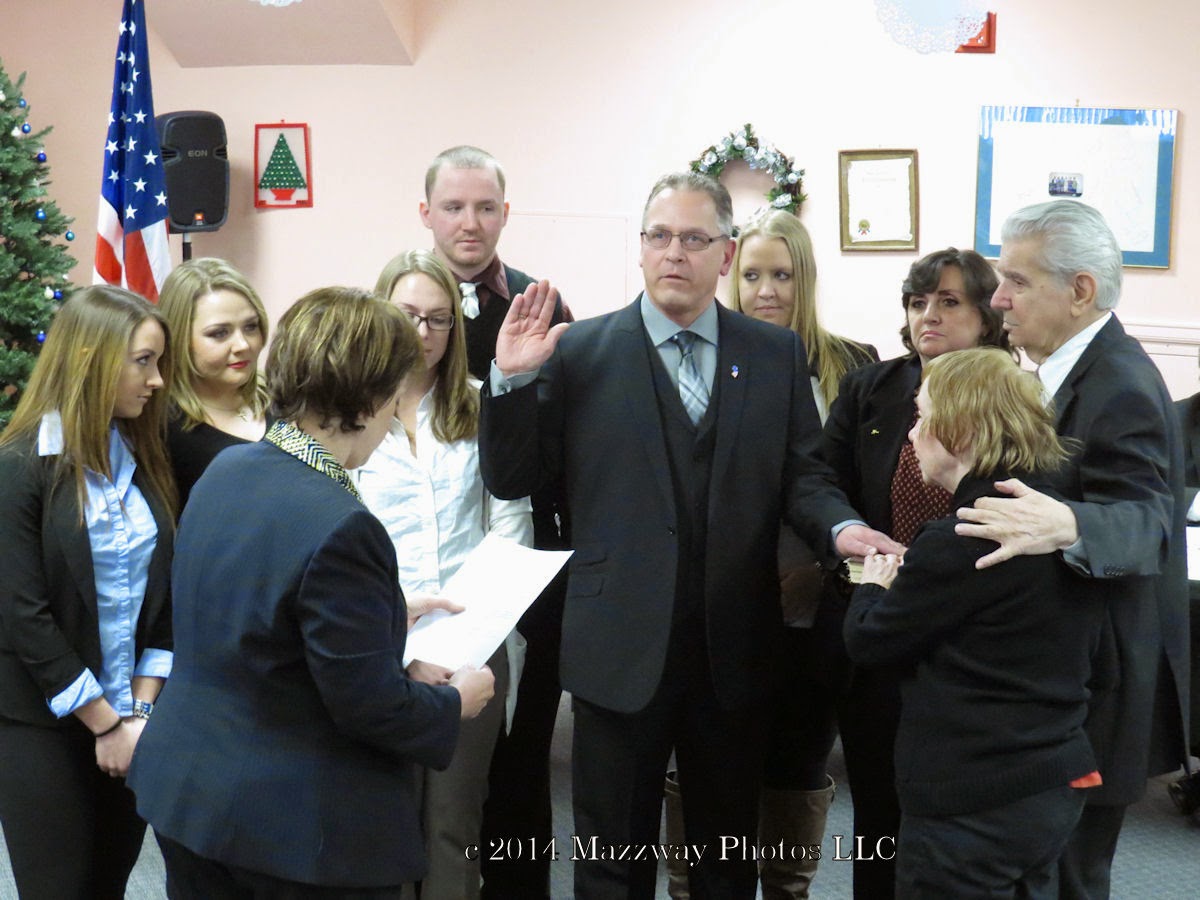 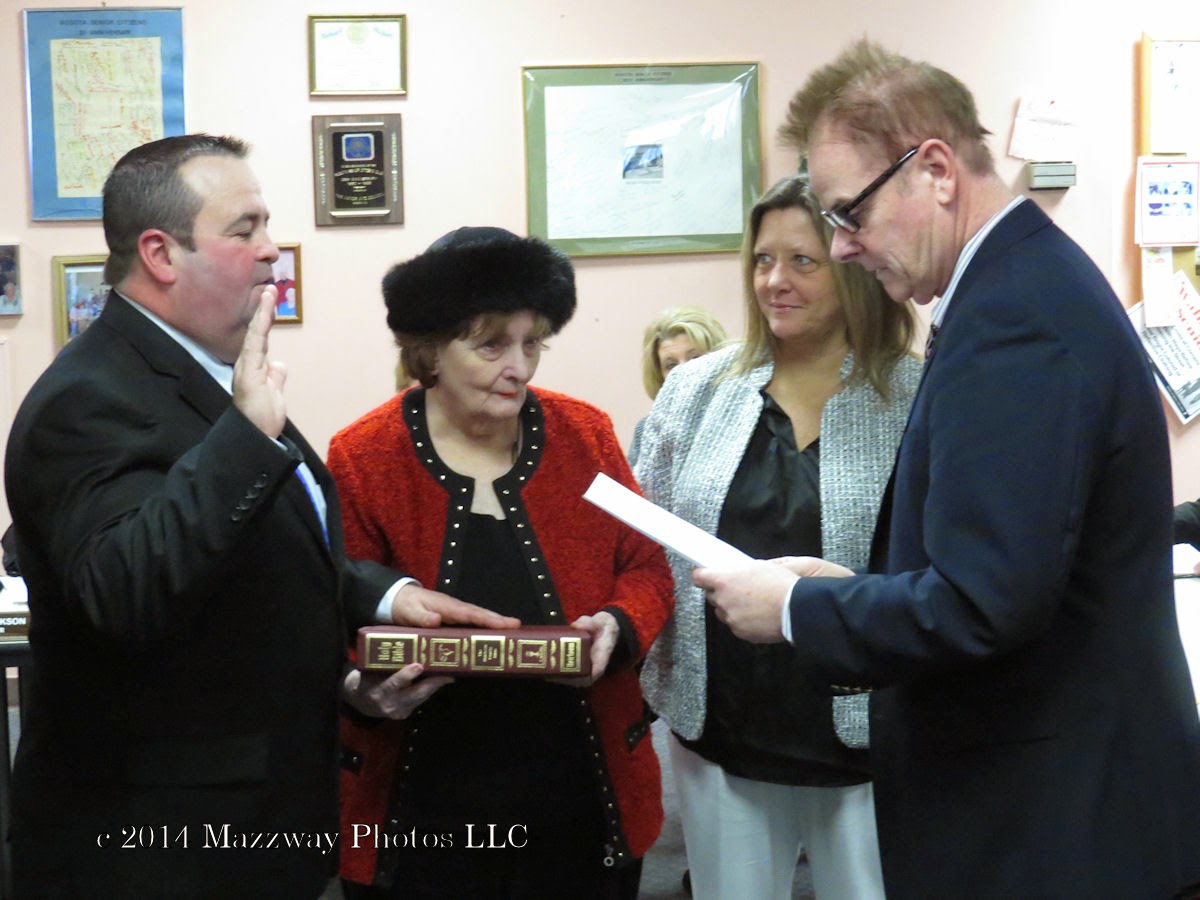 7-Jan    The Bogota Board of Education sworn in to new Board members Pauline McDonnell , and Gloria Clark along with Charles Severino who was reelected.

16- Jan.  At the first regular Council Meeting of the year none of the profession positions were filled which require a special later in the month.

29-Jan   The Bogota Board of Education  voted to replace the Board of Ed. Building , and the Field house at Fiegel Field with new prefab structures.

31- Jan.  The Borough Council  voted on some of the Professional  needed to be hire. One was a new attorney who was not present and then the  rest meeting was postpone until the new attorney could be seated.

3-Feb.   Another month started with heavy snow fall leading to several cancellation and the suspending of start parking on Borough streets for most of the month. 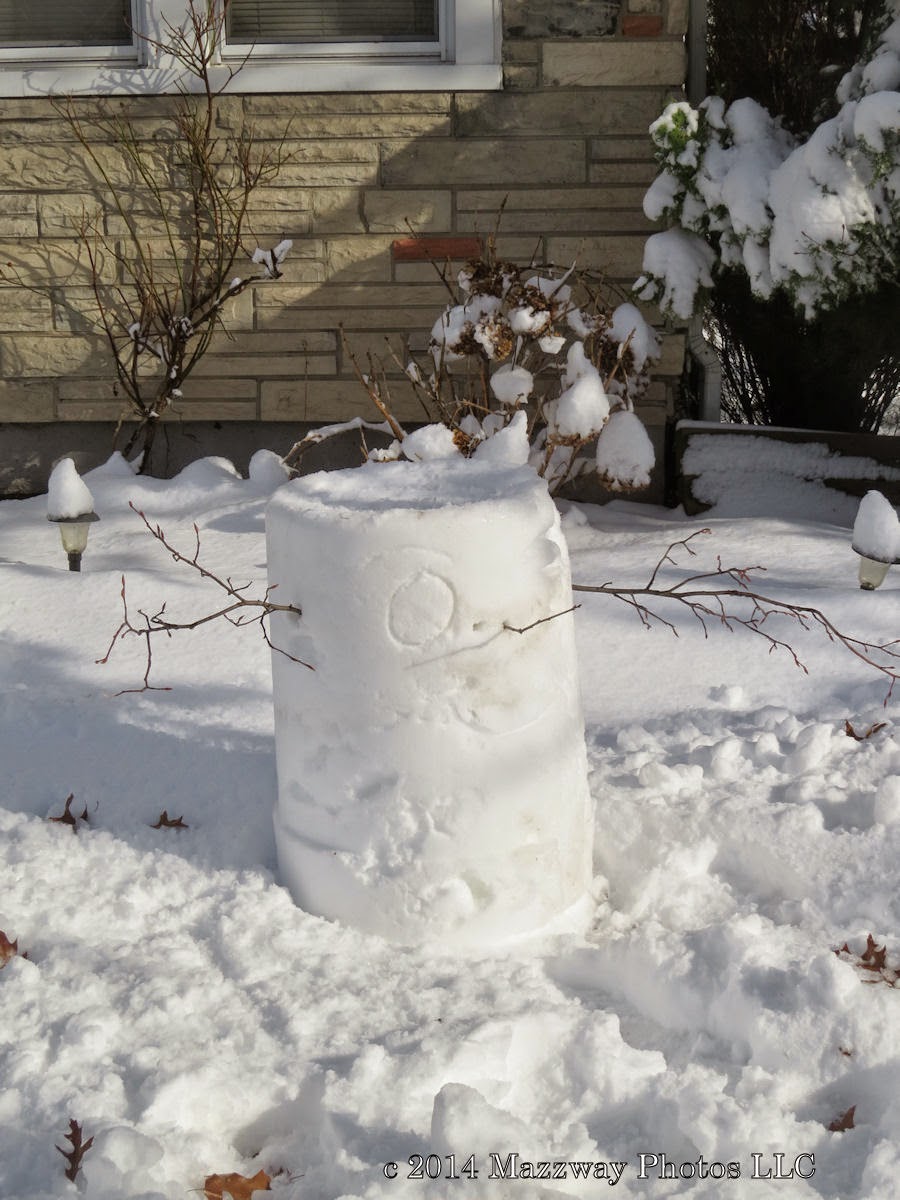 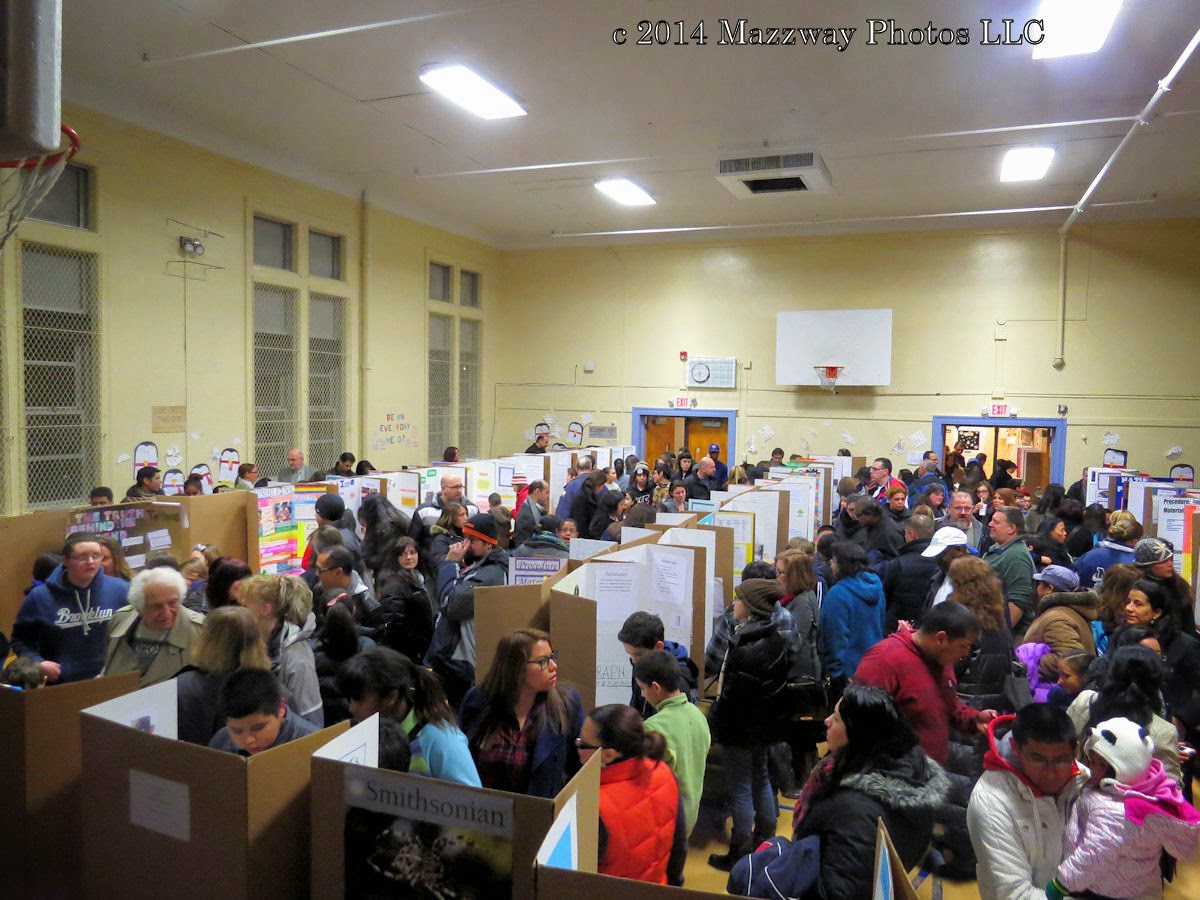 22-Feb.  Street parking was again permitted in the business areas of the Borough.

25-Feb.  The Bogota Board of Education appointed John Power fill the seat left vacant by the election of John Mitchell to Borough Council. 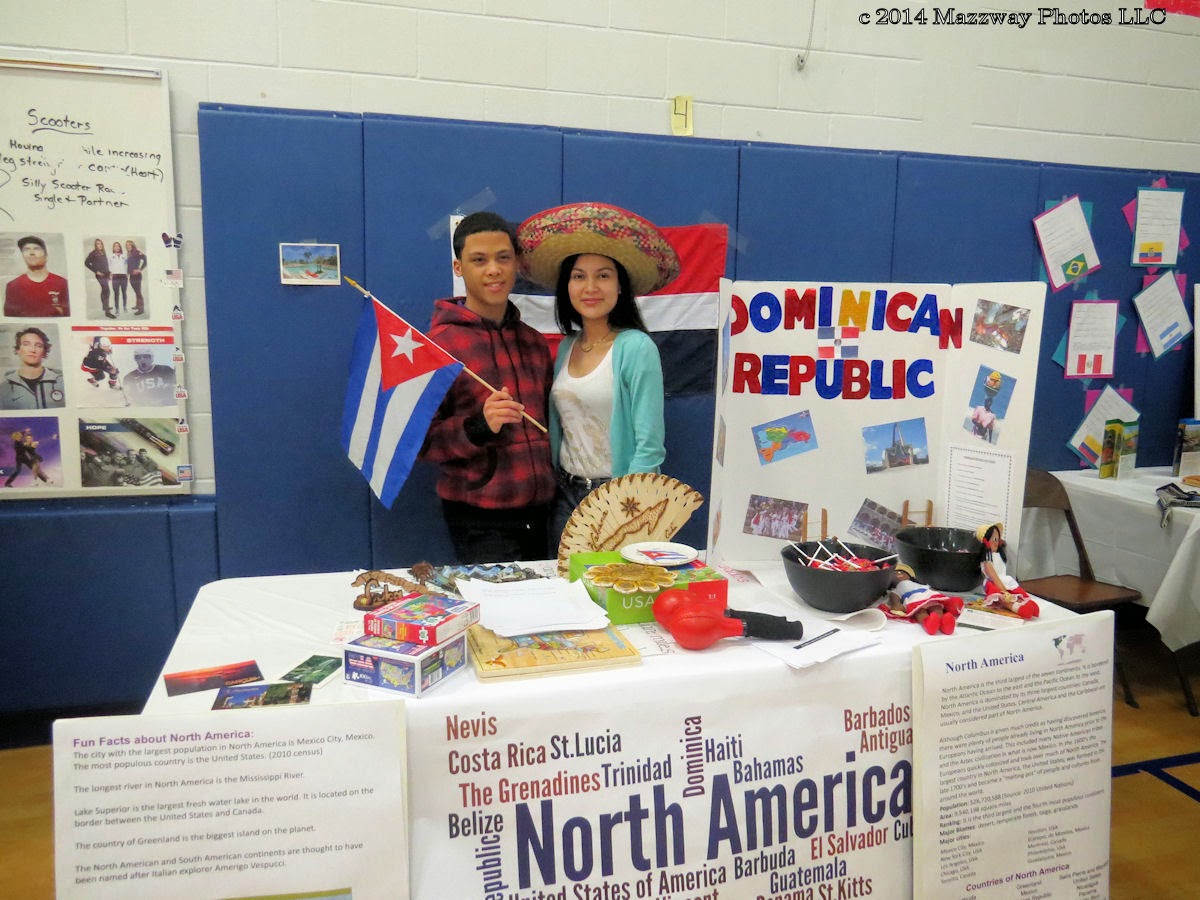 ( To help  support Bogota Blog NJ with it's coverage of Local news & sports please contribute what you can by using the  donation button  at the top right of the page.)
Posted by Bogota Blog NJ at 2:00 PM