The final section of  the Bogota Year in Review for 2014 contains the months of November & December. 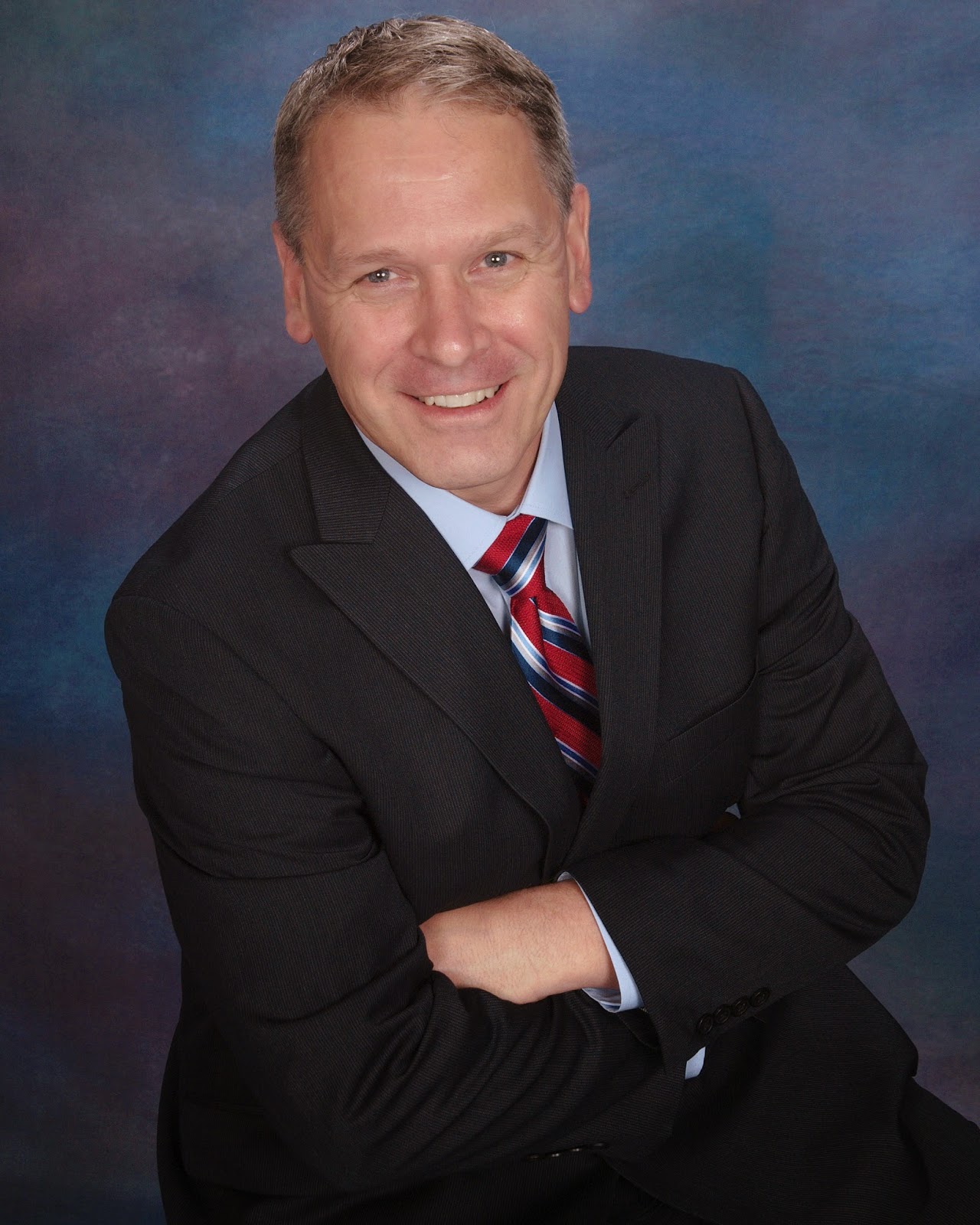 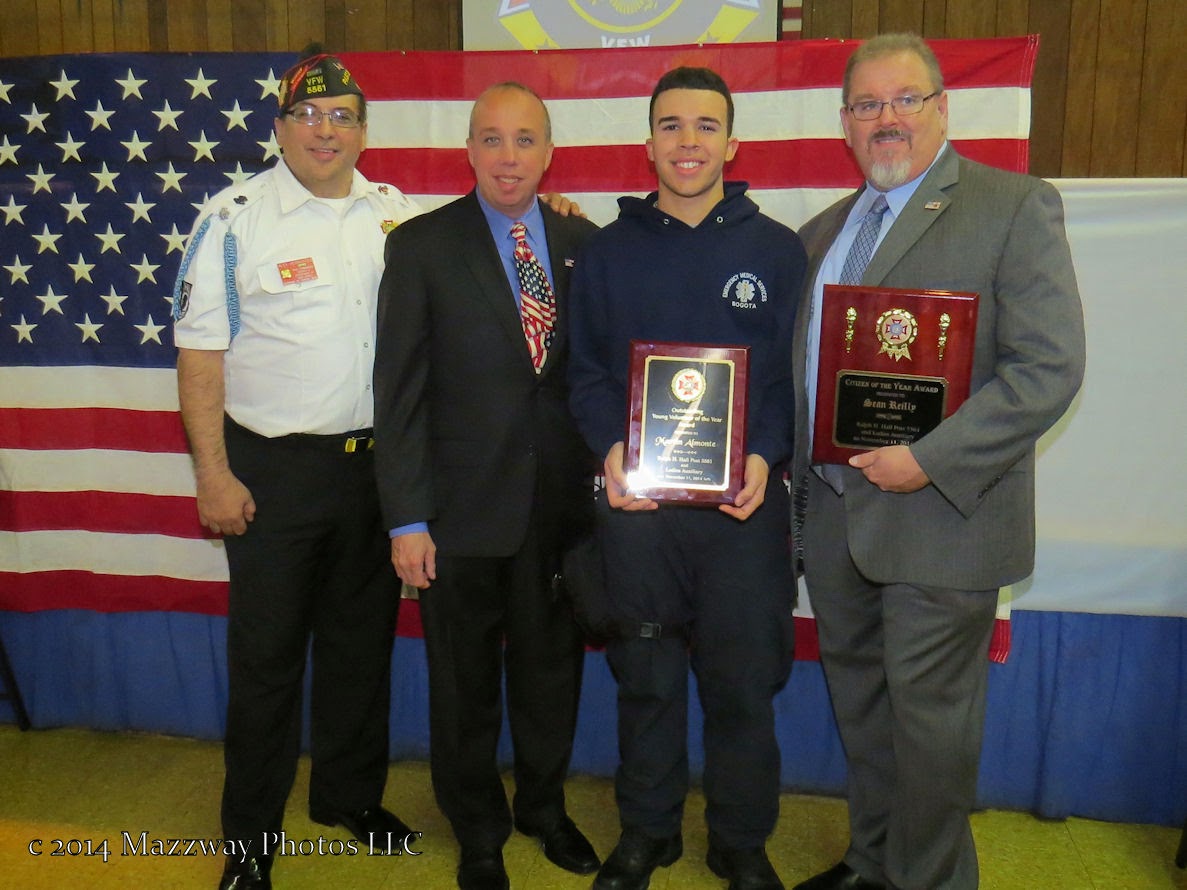 14 -Nov.   Chris Keleman was officially sworn in as Mayor of Bogota 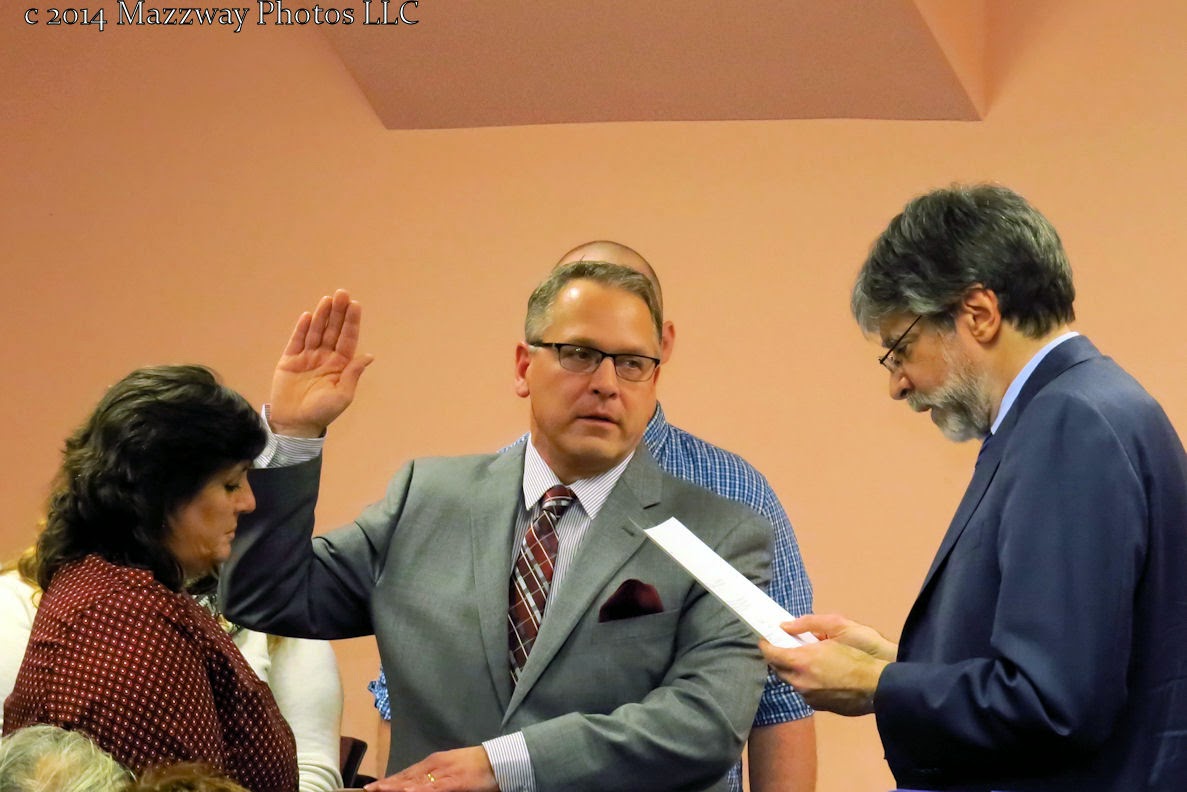 23- Nov.   The Miss Bogota 2015 Pageant  officially begun with the registration of candidates. 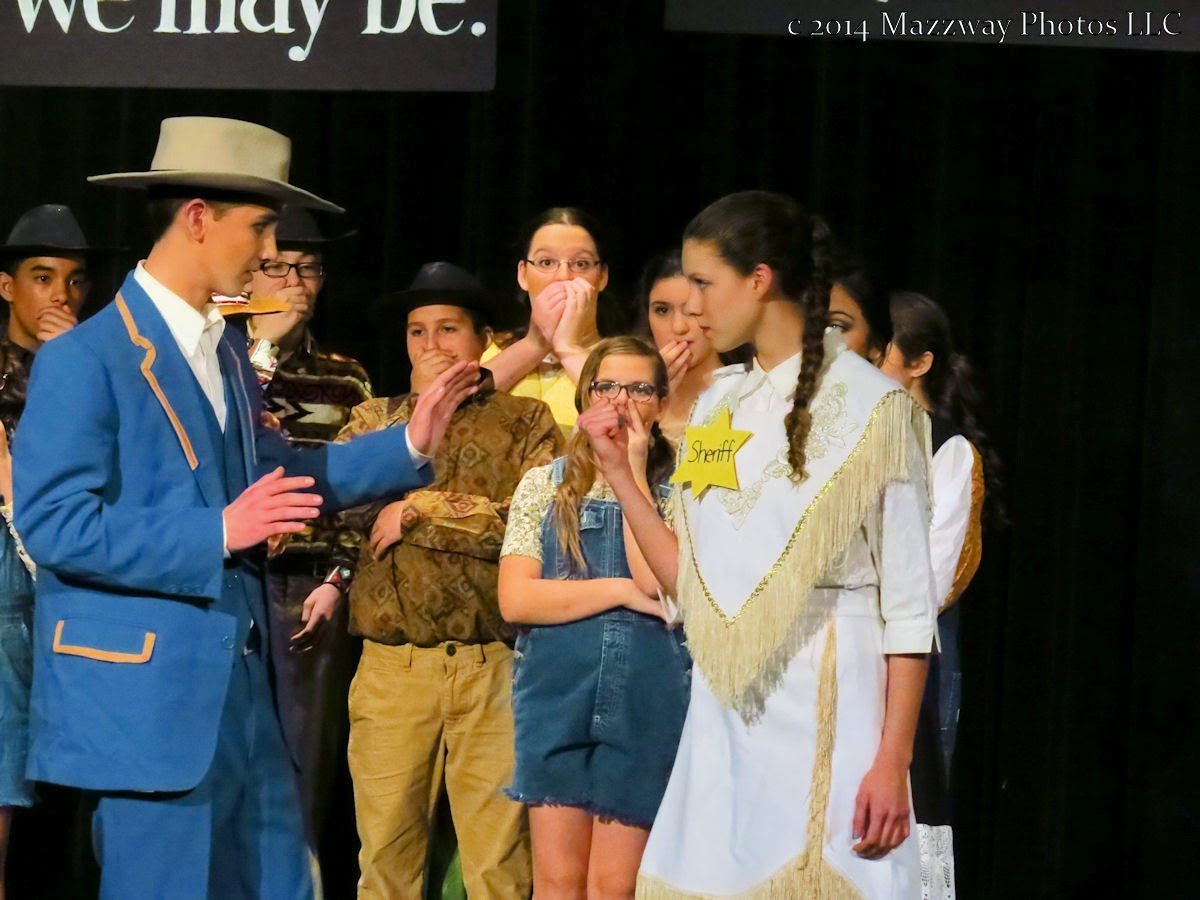 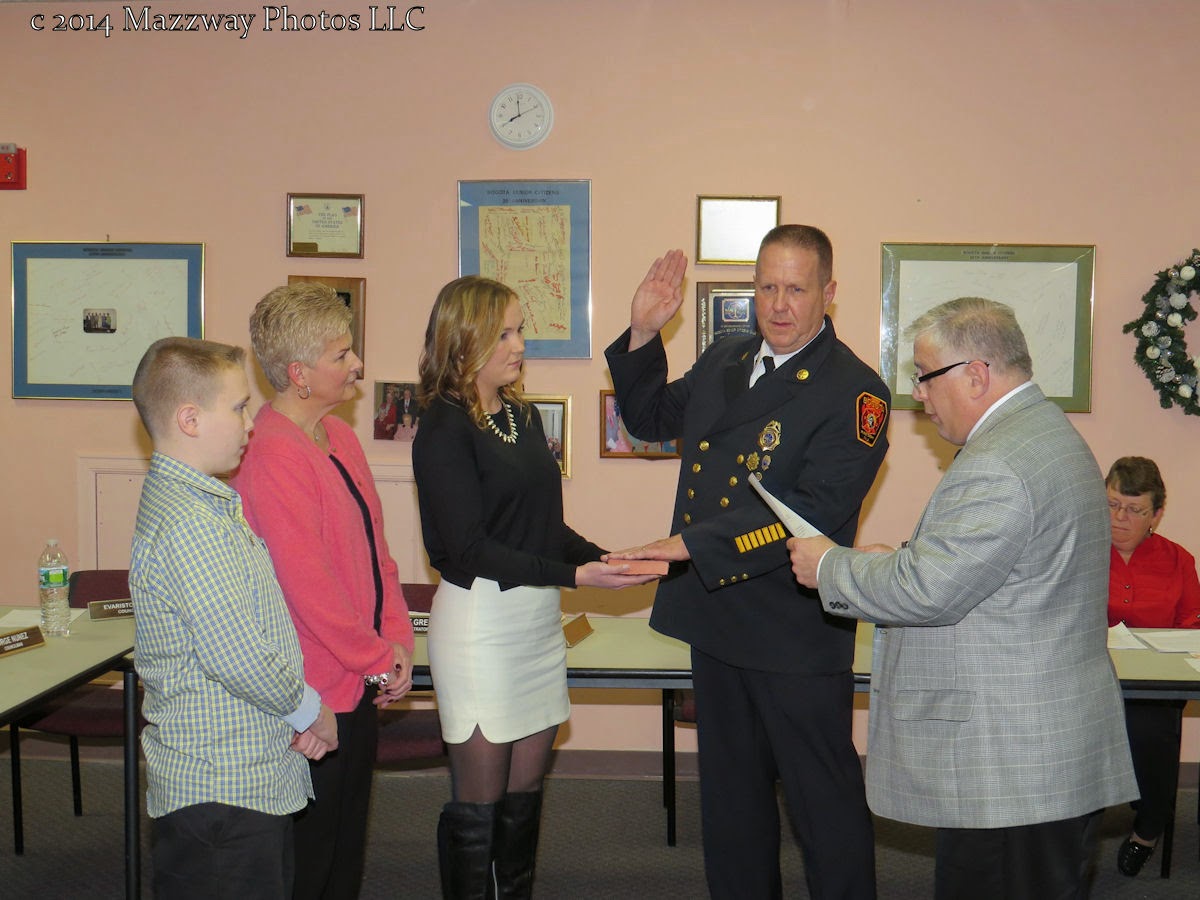 .
11-Dec.     Daniele Fede was sworn in a Council Member filling the seat left vacant by the election of Chris Keleman to Mayor of Bogota. 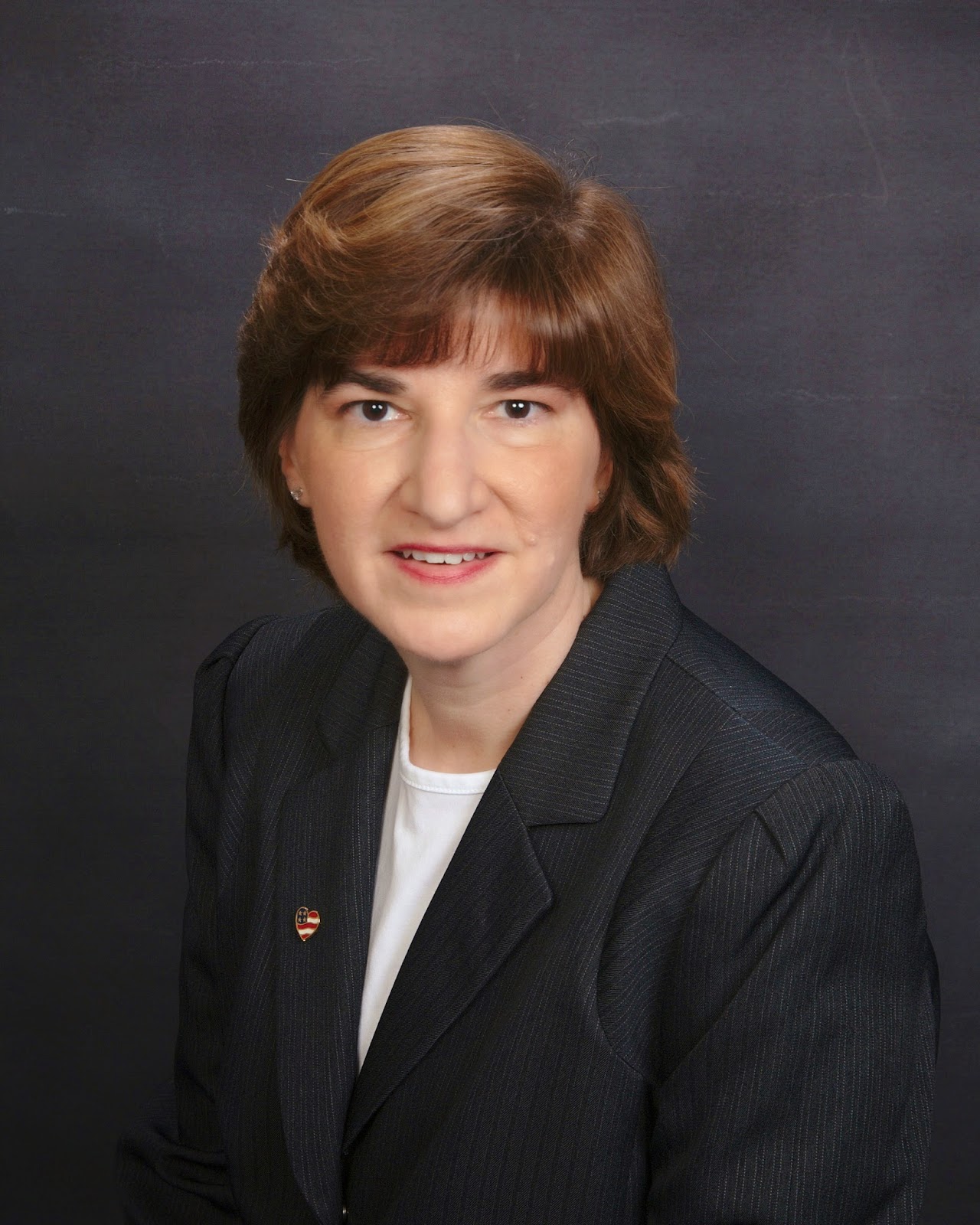 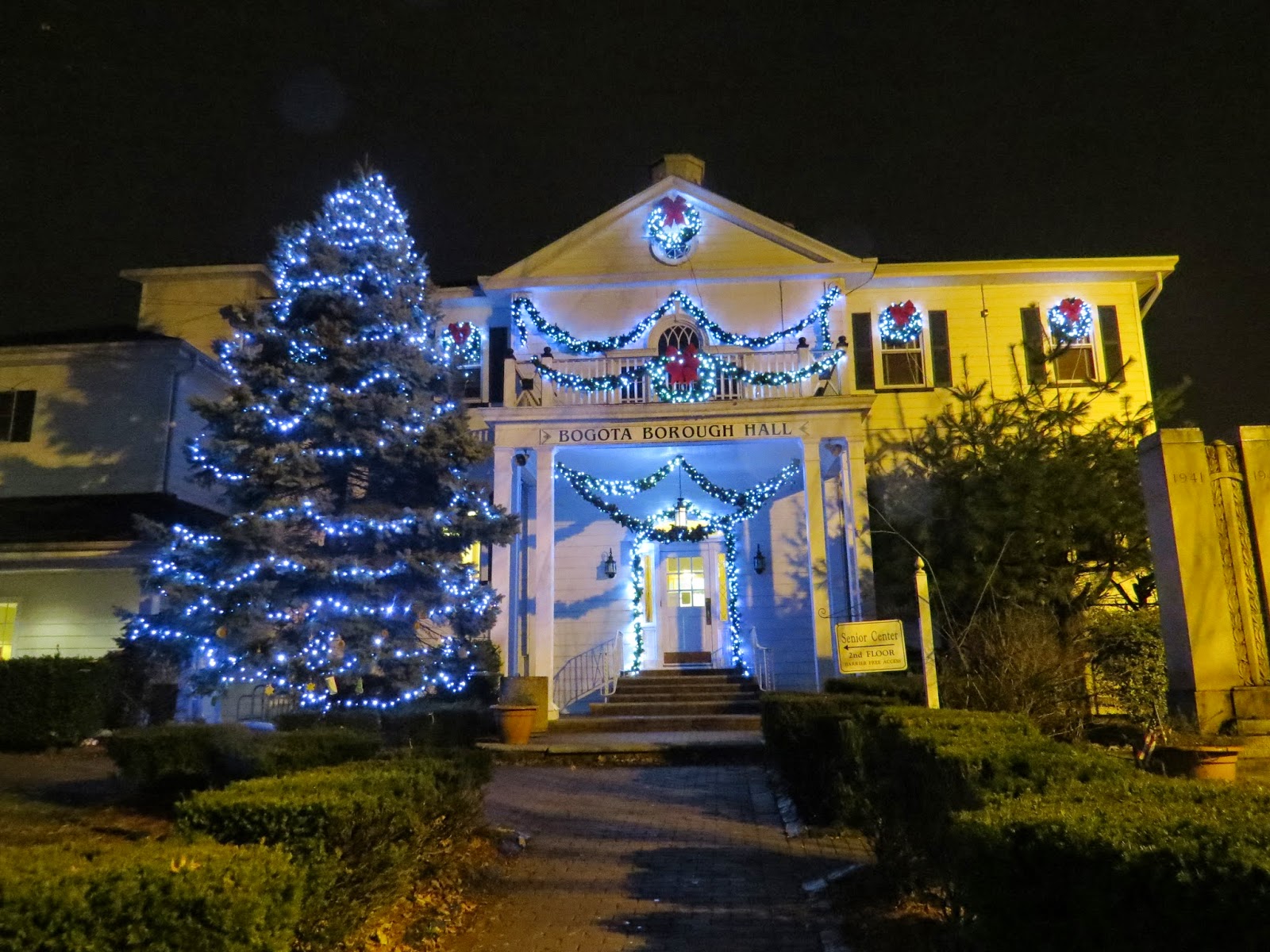 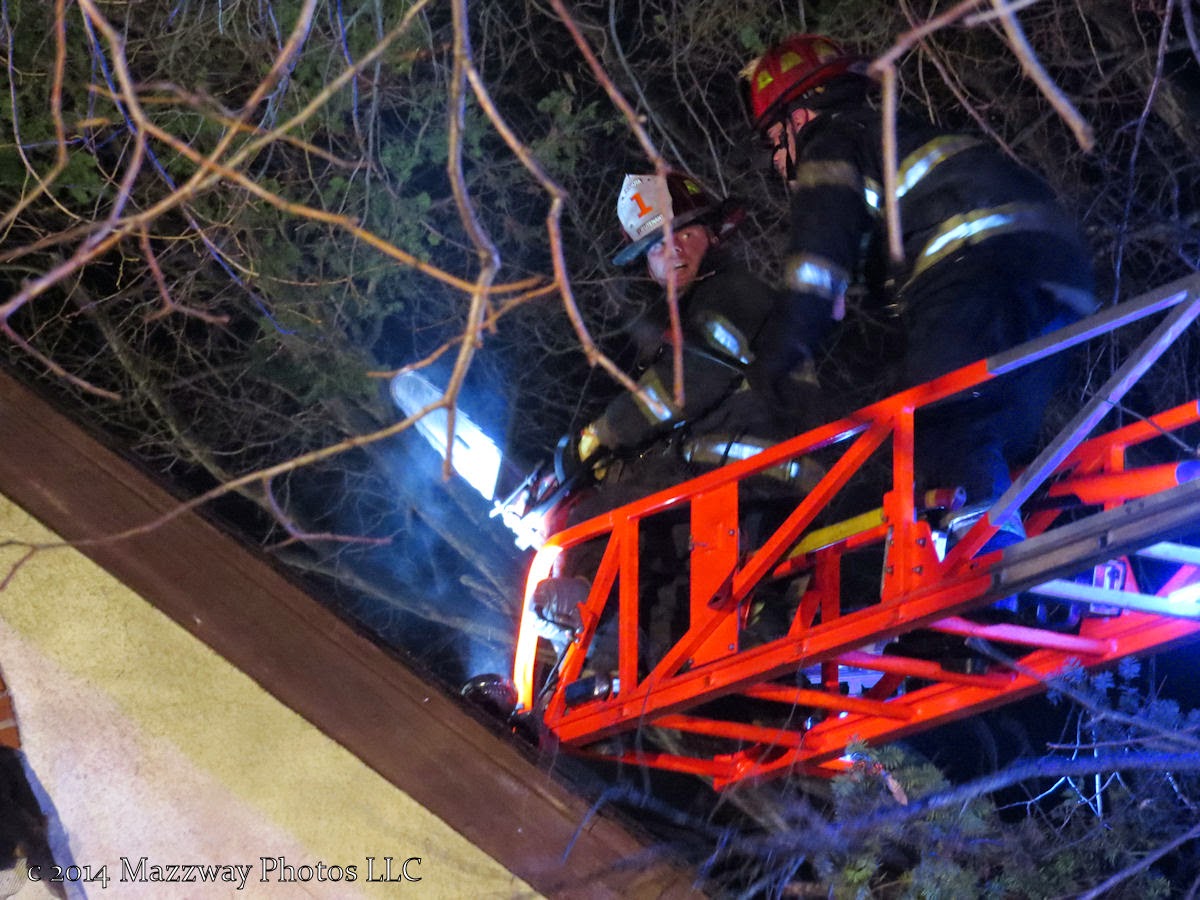 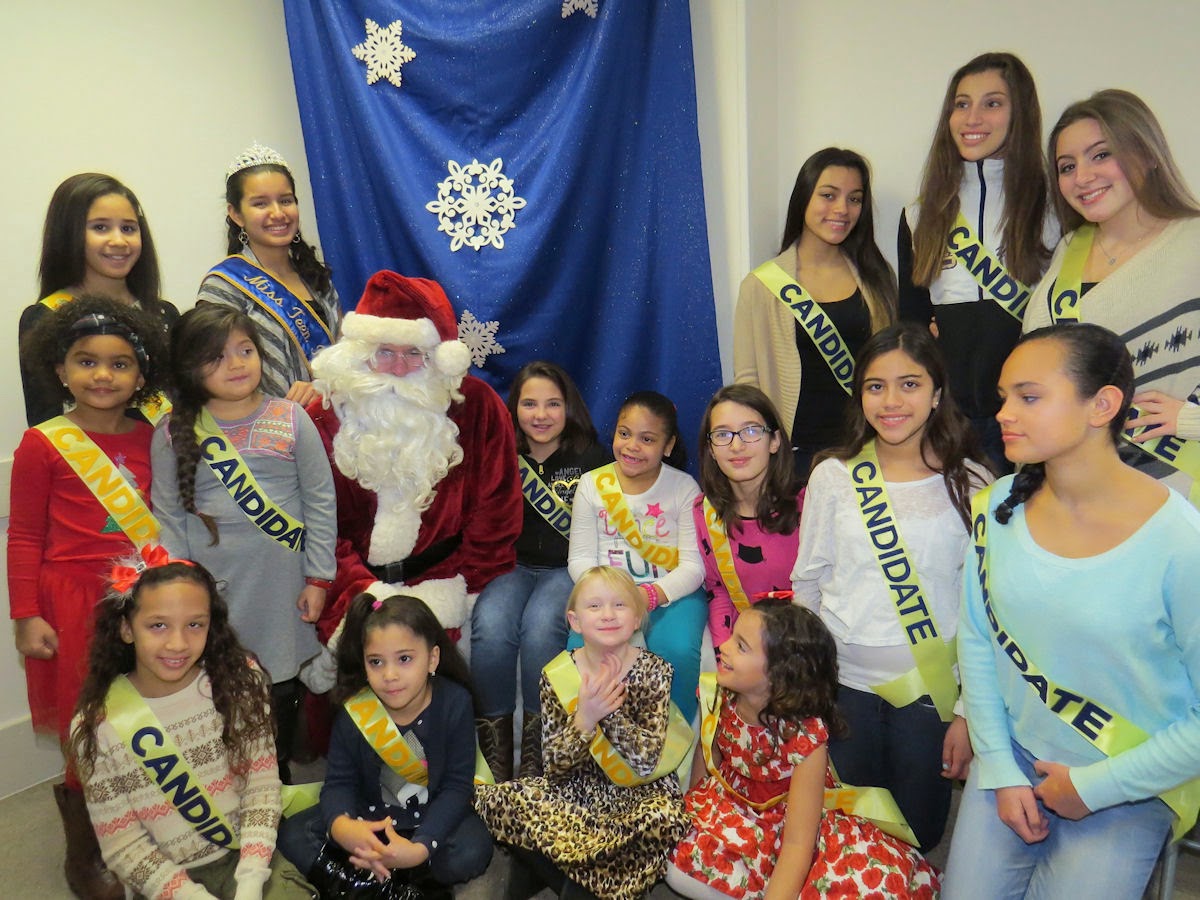 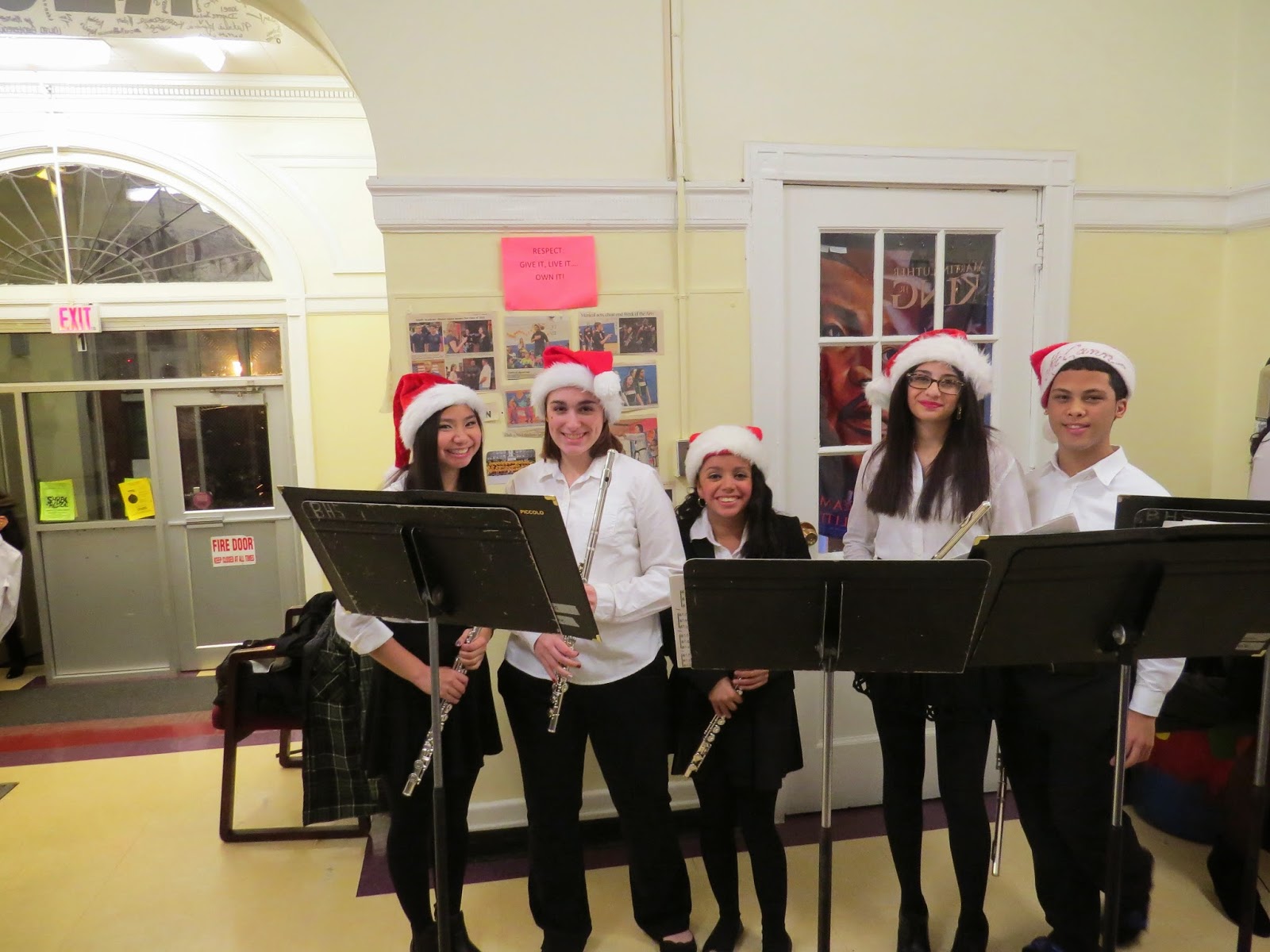 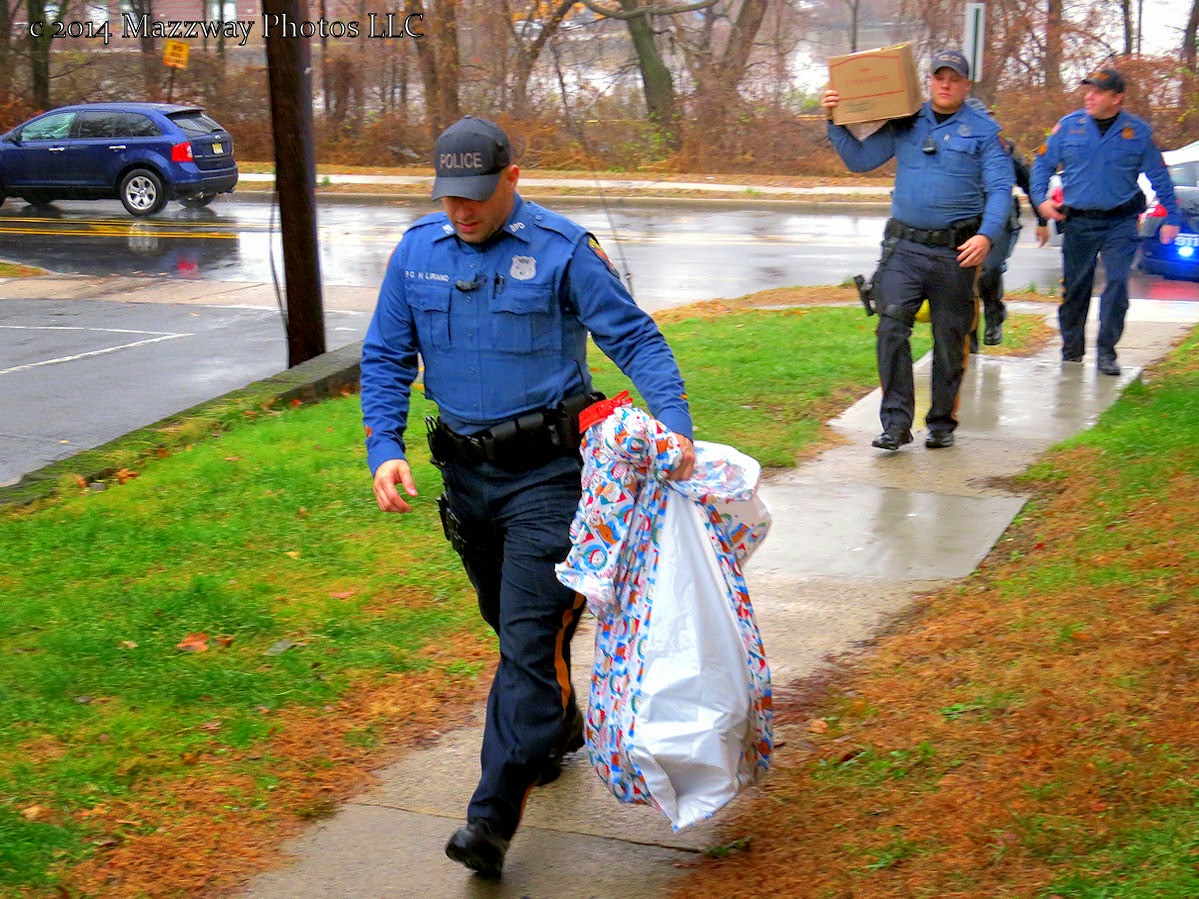