20-Dec.-2014
On Friday 19- Dec. the Bogota  Basketball Teams  opened their Winter Season. The Lady Bucs lost at Hawthorne Christian Academy 11- 13. They next play their first home game of the season  against Waldwick. This will be played at Speary Gym with a 4:00p Tipoff.
In a game played at Speary Gym the Bucs lost to Hawthorne Christian Academy by the score of 28-46. In a slow moving first quarter both teams could only manage seven points total with the Defenders accounting for five of them. Hawthorne took control of the game  with a 15 point second quarter capitalising on Bogota turnovers and a number of three point scores. At the start of the second half the Bucs applied full court pressure at lead to their own scoring streak. In the end Bogota could not come back from such a large deficit.
Their next game is on Monday 22- Dec at Waldwick starting at 7:00p 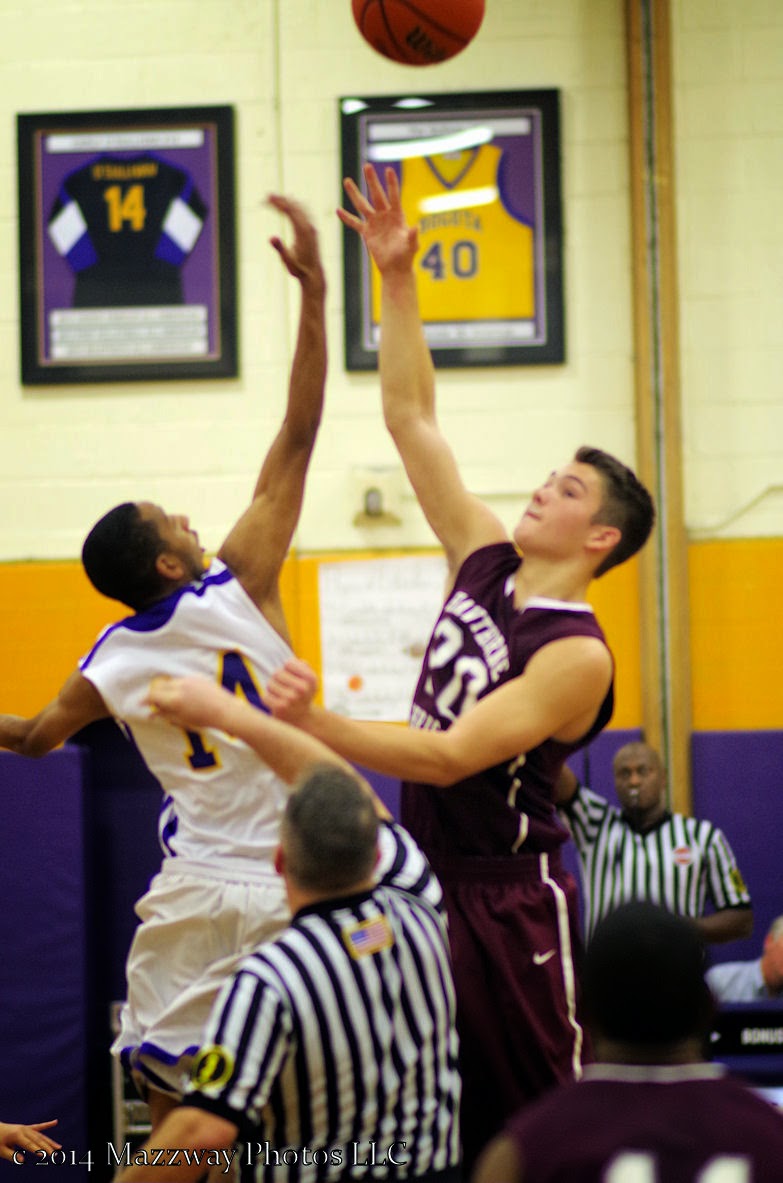 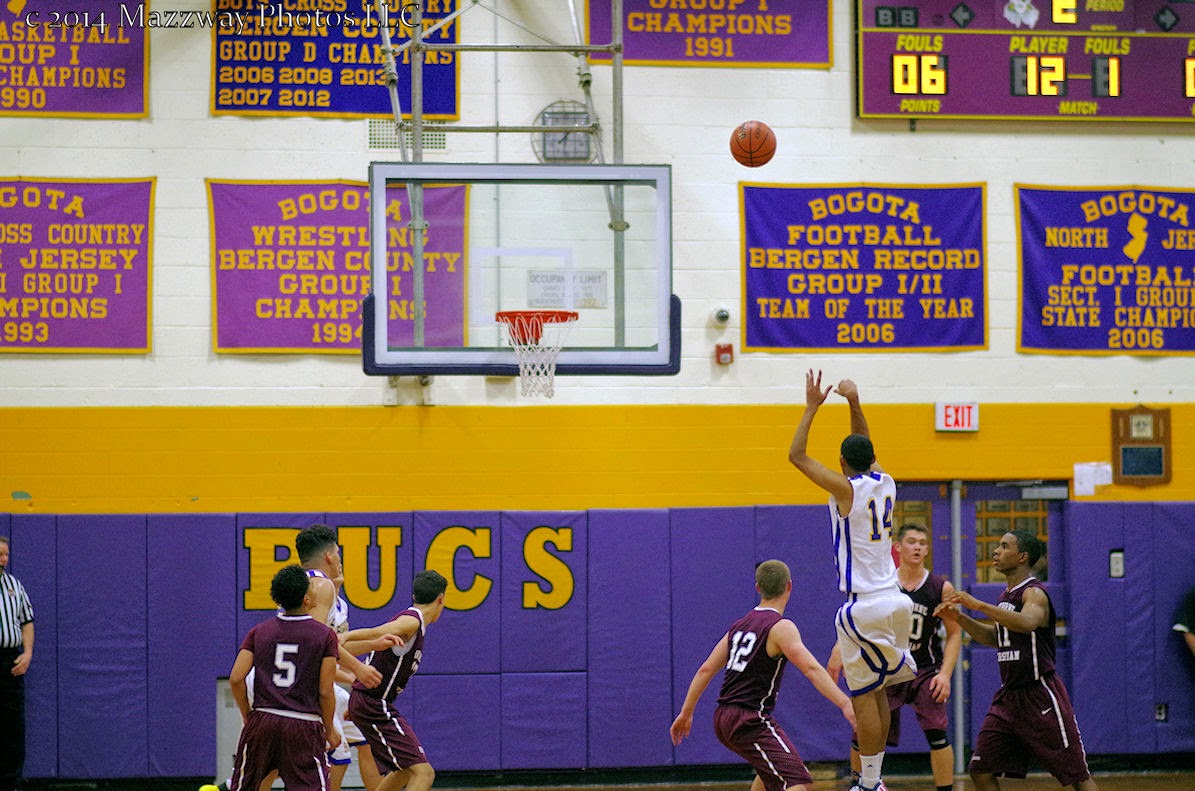 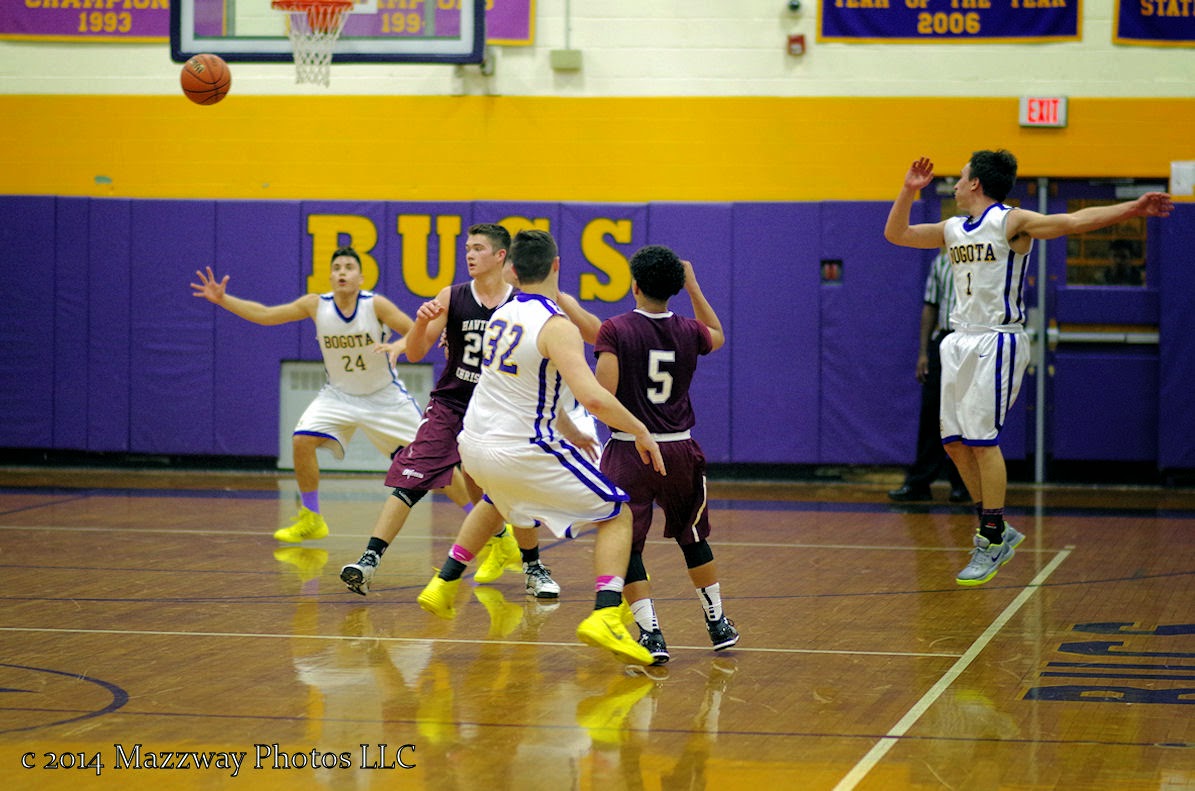 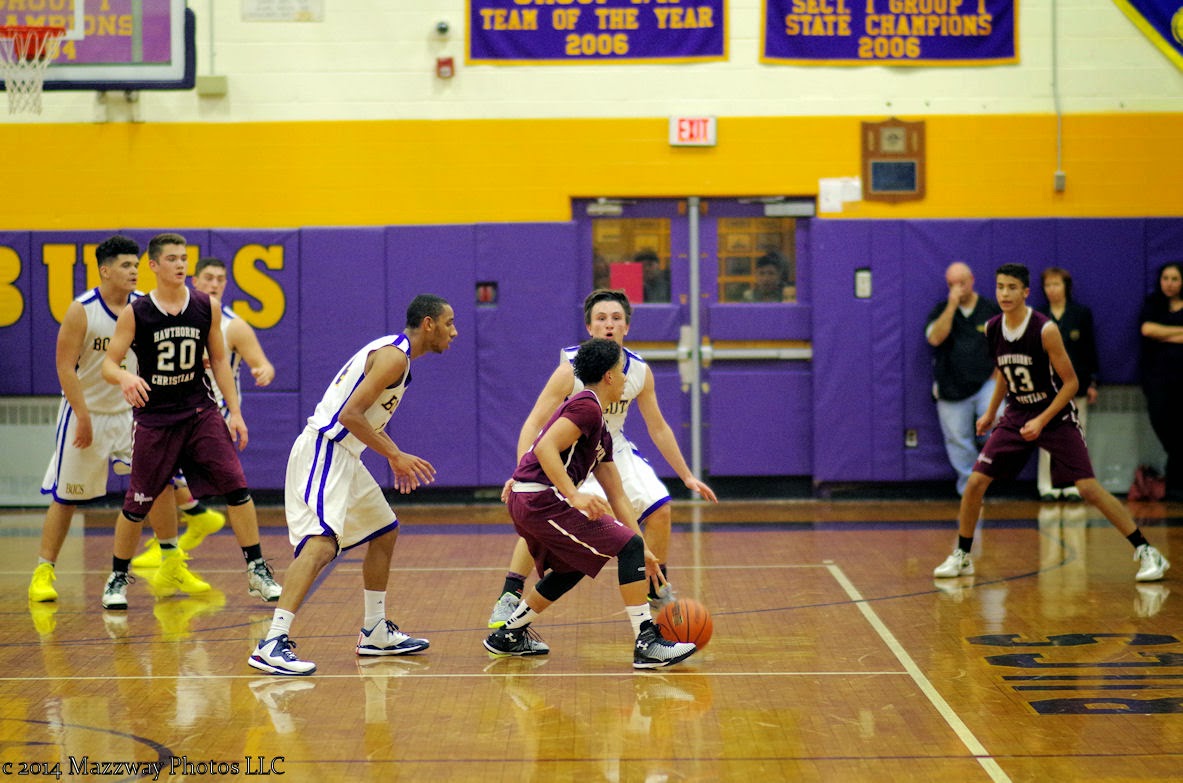 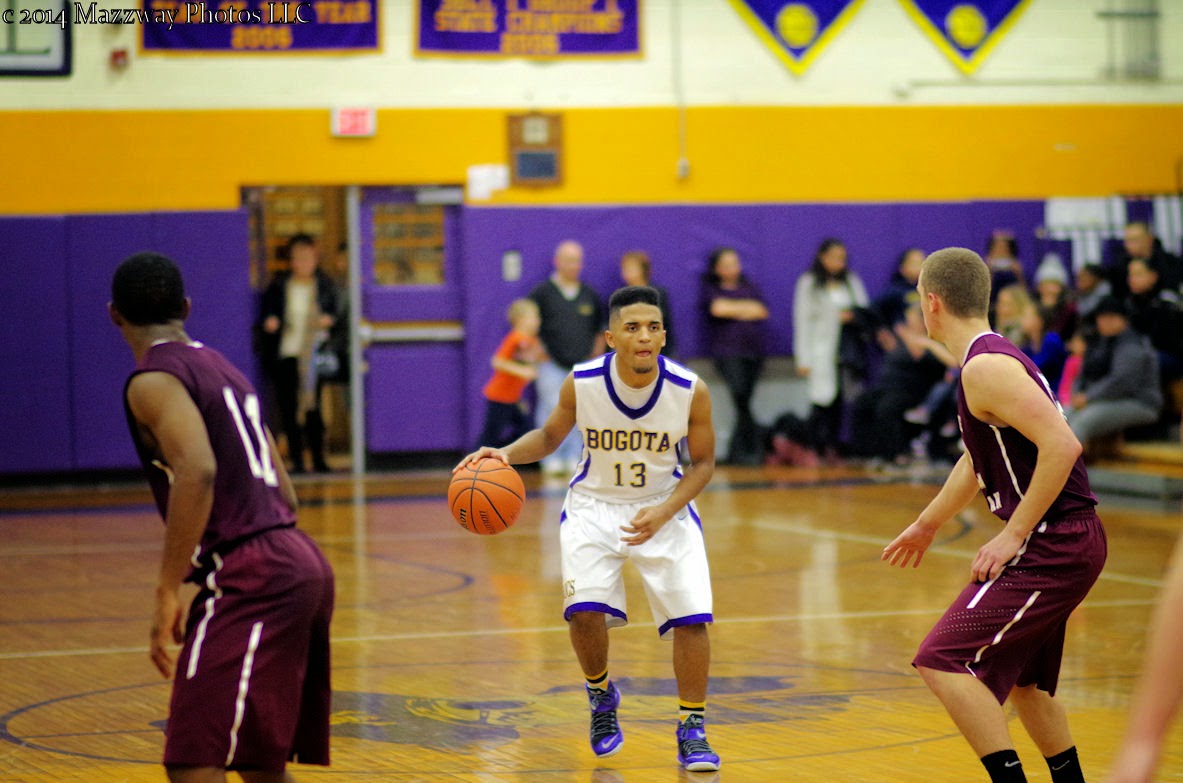 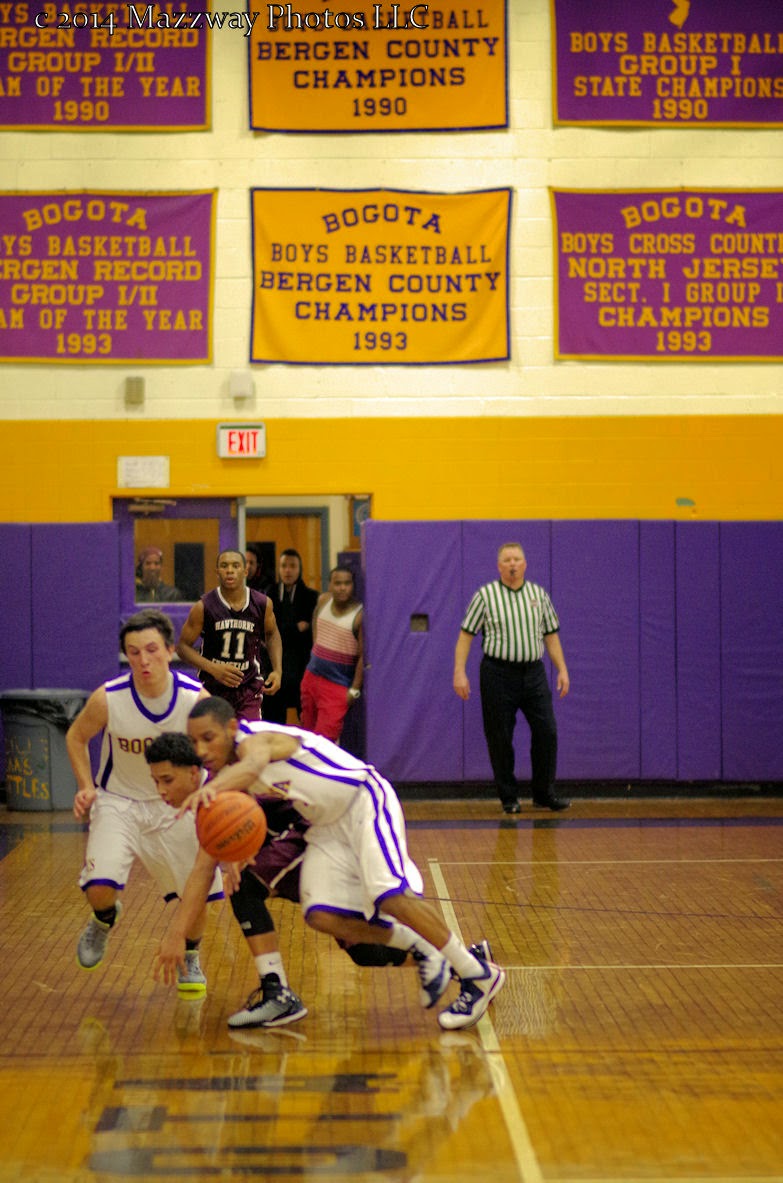 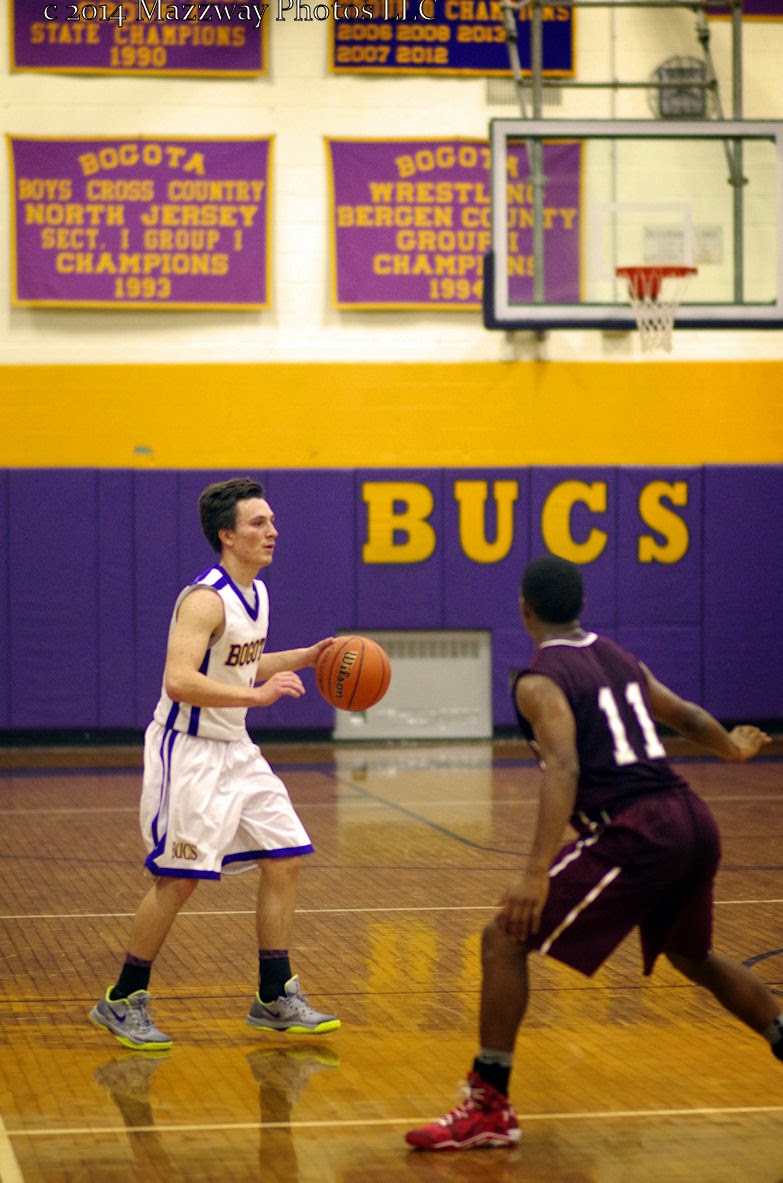