Results from the long weekend of Bogota Sports

On Friday-6- November the Junior Football Bucs played at Secaucus. Bogota was sweeped in all three games by the Jr. Patriots.  The PeeWee team lost 0-19, the Junior team lost 6-26, and the  Senior team also was shut-out 0-24. They play their final can of the season on Saturday 14-November at Cliffside Park. The Pee-Wee game is schedule to have a 6:00p kick off with the other games to follow.

The Bogota Cross Country squads ran in  the North 1 Group 1 Championships at Garret Mountain on Saturday 7- November. In the Women's race  Jillian O'Brien was the Lady Bucs top runner finishing 18th overall. Bogota finished 9th in the 13 school field.
The Men's race Bogota's James Draney took  first place overall in the meet.  The Bucs took a third in the field of 16 schools.  Daniel Daurio took 5th place while Andy Jaipersaud finished 13th .
Their next meet will be on Saturday-14 November for the State Group Championship. This will be run in Holmdel , NJ the Women's race is Scheduled to start at 2:00p with the Men's race at 3:00p

On Friday 6-November the #13 Bogota Men's Soccer Bucs lost their Quarterfinal game at #5 Emerson 0-2. After a scoreless first half the Cavaliers scored two unanswered goal to advance into the Semifinal Final round. Bogota finishes their first season of Men's Varsity Soccer with a record of 9-9. Conor McDonnell has set the bar for Goals and Assists in a season with 18 & 17 respectively. Kazuki Garay's 8 wins, and 1 clean sheet is the mark for Goaltending. Bogota played as an independent team this season and will move into the NJIC Patriot league starting in 2016. They will play familiar School such as Emerson, Waldwick, Saddle River

On Friday 6-November  the #1 Bogota Lady Bucs defeated #15 New Providence in a Second round match 2-0 (25-6 : 25-17) In the first game Bogota stated strong and kept the Lady Pioneers  off balance for the the win. In the second game New Providence calmed themselves down and adjusted for the height of the Speary Gym ceiling. Both team traded points and Sideouts for the first half of the game.  Bogota Coach Brad DiRupo called one of his rare timeouts to let his team know one club was working hard for the win, and it was one the other side of the net. This along with a number of Service Points from Lisbeth Suarez  gave a Bogota a lead they would not give-up.  Ms. Suarez lead the team with 6 Aces, and along with Anna Granquist has 12 Service Points. Samantha Gioiosa had 24 Kills, and Amanda Manzo had 30 Assists. They move into the Quarterfinal round and  will face #8 Cedar Grove on Tuesday with a start time of 7:00p 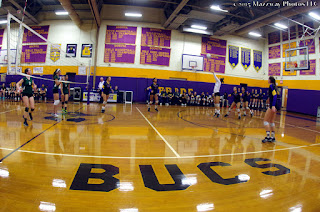 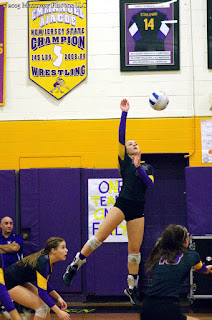 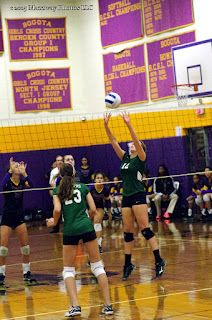 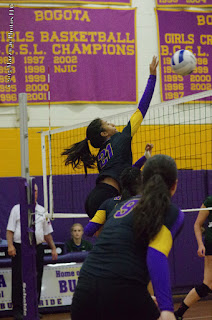 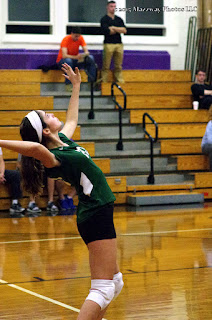 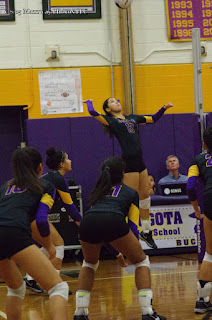 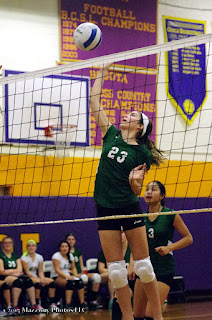 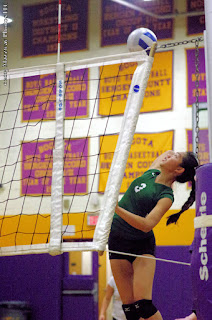 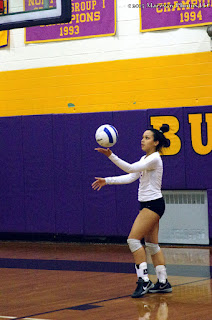 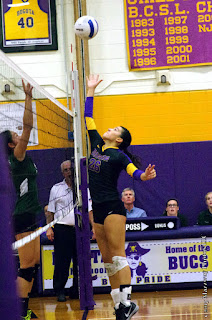 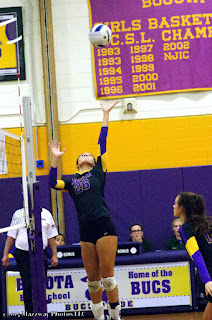 On Thursday 5-November the Bogota Football Bucs played their final regular season game at Home in Fiegel Field. This was their Senior Game, and the annual Night game for Bogota. They saved their best performance for this night. After receiving the Opening Kick-off the Bucs marched down the field, and with a Zayne Ksyier diving into the endzone to give Bogota a 6-0. On Secaucus' first possession the Bogota defence forced a fumble and score on a short Christian Gonzales touchdown run up the middle. In the second Quarter Bogota added another major score  from Jordan Vazquez to give Bogota  a 22-0 lead after the First Half. Secaucus made the score close with Touchdowns from Evander Pons  in each  of the two second half quarters.  The Patriots appeared to take the lead with a fourth quarter score only to have it called back on a penalty. The Bogota defense took advantage of this second chance to hold Secaucus out of the endzone and stop taht drive with a fourth down blocked pass. Then a strong defensive stopped on Secaucus final chance for the evening for a 22-16 victory. Bogota record stands at 2-7. 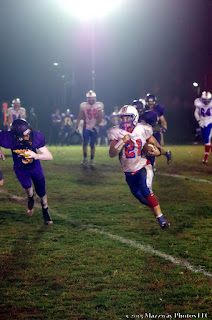 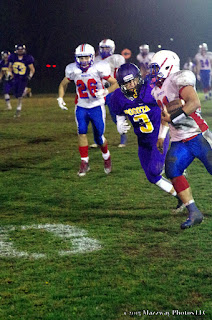 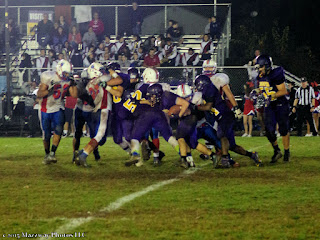 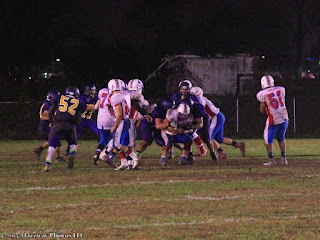 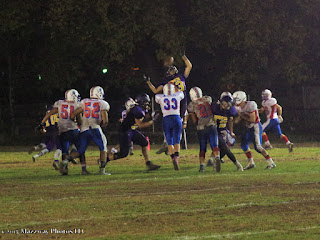 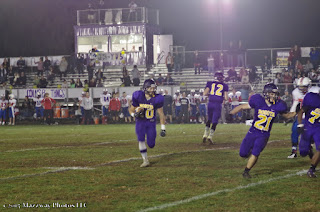 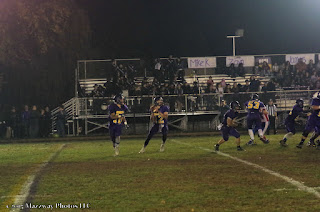 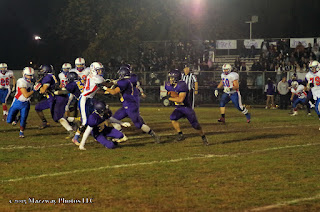 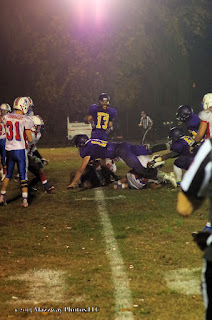 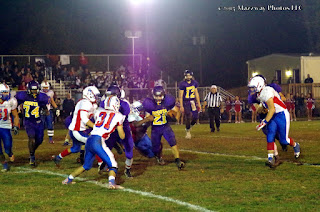 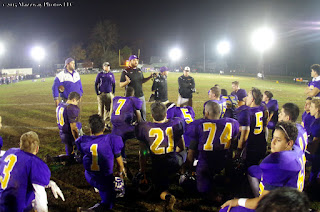