On Wednesday 11-November the Bogota VFW  Ralph Hall Post #5561 held their Veteran's Day ceremony.  At this event the VFW took the time to remember The Veterans who have serviced in the Armed Forces to serve and protect the United States of America in overseas conflicts.  At the beginning of the ceremony Post Commander Alex Hernandez saluted those in attendance who have been sent to Foreign Countries in times of war.  Members of local Government, including Councilwoman Daniele Fede, and Councilman John Mitchell along with Mayor Chris Keleman were in attendance. Mayor Keleman  gave a speech which commended  the Women and Men who have served, with some of those who paid the ultimate price to the country.
The next part of the evening was to recognized those citizen of Bogota who have shown the same type of devotion in helping others in the Borough. The first was the "Citizen of the Year"  Brian Porcaro who as an Eagle Scout has volunteer his time helping other, and this year was instrumental in getting the Boy Scouts  from Ridgefield  Park to freshen up and repaint the Senior Citizens Center  above the Library.  The "Young Volunteer of the Year" was presented to Bogota High School Senior Katherine Fafara. Only some of her volunteer activities are helping at  the Bogota Public Library along with youth groups at her church all the while being the head of her Senior Class. While Mr. Porcaro is one of the younger "Citizens of the Year" he and Ms Fafara were excited to be apart of the other awards ceremony having known each other  since starting school, and even getting their Library cards at the same. 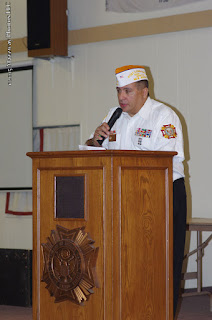 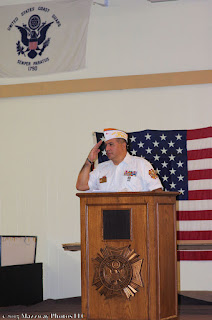 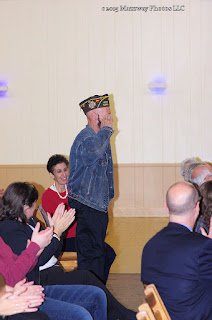 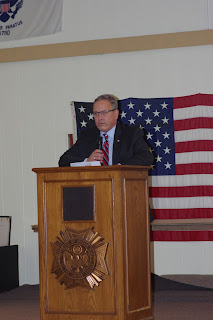 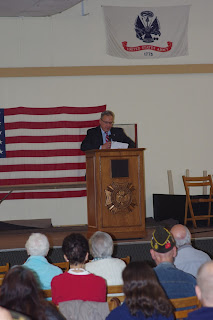 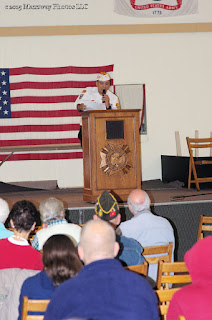 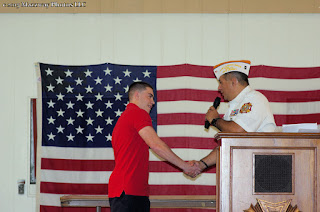 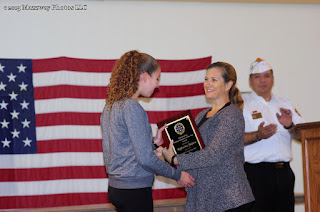 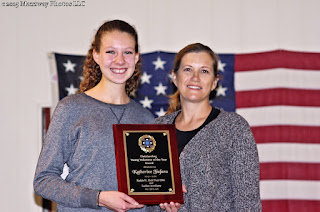 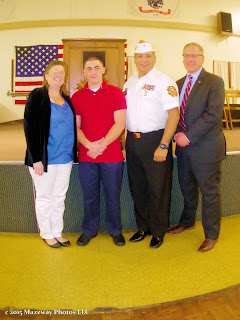 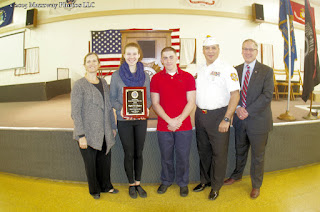