Saturday 21- November mark the end of the Bogota High School Fall Sports schedule. In the 2015 NJSIAA Cross Country Meet of Champions, Bogota's Daniel Daurio finished in 51st place out of a field 179 from the entire State of New Jersey. Mr. Daurio was the only runner from Bogota in either the Woman's or Men's races 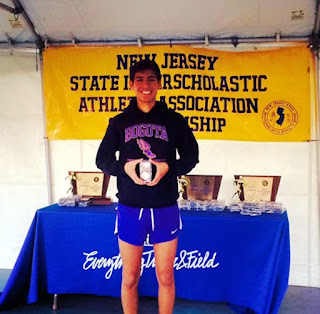 In the 2015 Volleyball Tournament Of Champions  the #5  Lady Bucs lost to #4 RiverDell in the opening round 1-2 (8-25: 25-23: 19-25). In her final match of her High School Career Amanda Manzo had a team high 30 Assist. Her final statistics for four year  are 503 Service Points, with 147 Aces, 43 Kills, and 2038 Assists.  Also for Bogota  Samantha Gioiosa had 24 Kills, and 8 Service Points along with Anna Granquist. Ms Granquist also lead the team with 2 Aces. The Lady Bucs finishes their 25-4 with 12th Divisional Championship, the Championship win in the William Patterson Tournament, and their fifth State Group 1  Championship in six years. 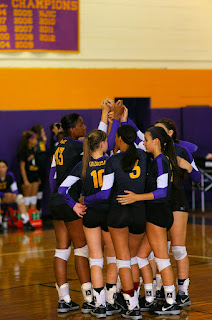 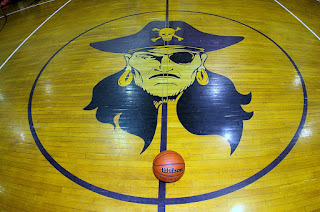