18- September-2016
A recap of Bogota Sports from the Weekend starting  Starting on Thursday 15- Sept.
The  Men's Soccer Bucs lost at Dickerson  High School of Jersey City 1-6  Colin McDonnell scored for Bogota. Their record is 0-4. Their next game is on Tuesday 20-September at Emerson with a 7:00p Kick-off.
The Bogota Lady Bucs Volleyball had a 2-0 victory at Midland Park on Thursday-15 Sept. On Saturday -17 September they placed second in the Northern Valley Tournament.   Bogota won  their pool with a 3-0 record. They then defeated Montville 25-20 in the Quarterfinal Match,  and then River Dell 25-18 in the Semifinals.  They lost to Old Tappan  16-25 in the finals.
Their next league game is on Tuesday 20-September at Emerson with a scheduled start at 4:00p
On Friday night the Bogota Junior Bucs Football Team played at Cliffside Park.  Bogota lost in all three divisions The Pee-Wee team were shut out 0-18, The Junior Team lost 6-20 and the Senior team was also shut out 0-30 . The Junior Bucs next play at Weehawken on Friday 23-September. The Pee-Wee team will have a 6:00p Kick-off with the others team following.
The Bogota Cross County Squad competed in the Maroon Invitational meet at Garret Mountain on Saturday -17 September.
The Lady Bucs  finished 7th out of the 12 team  Varsity 1-2 field. Alanah O'Brien place third  ( fifth  overall)
The Men's Team finished first out of the 17 teams competing in the  Varsity 1-2 field. James Draney won the race with Danny Daurio finishing second.
The Bogota Men's Cross Country Squad will have a meet on Monday -19- Sept. in order to make-up the schedule meet from Wednesday 14-Sept. The weather forced a a calculation  of the second race that day. The Bogota Men will now race against Hawthorne Christian Academy and Saddle River Day School at Garrett Mountain. This will have a schedule Start time of 5:15p
Both the Women's and Men's Cross Country Squad will still race at the Maroon Invitational at Garrett  Mountain on Saturday-17 Sept.

The Bogota Football Bucs Had their Home Opener on Saturday 17-September against Wood-Ridge. The Blue Devils were able to get a Major Score in each quater handing Bogota at 0-29 loss. This makes their record 0-2. The next play on Friday-23-September at 7:00p at Fiegel Field. This is the annual Friday Night Home game for Bogota. 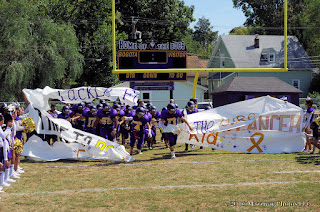 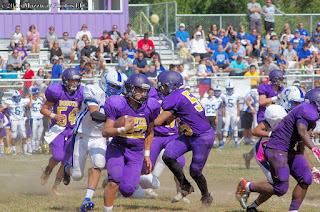 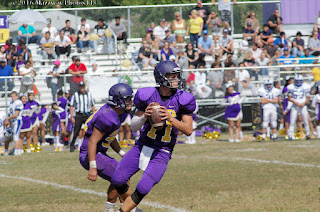 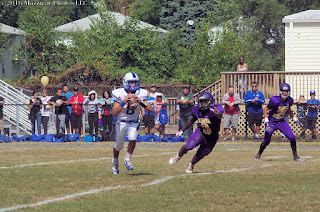 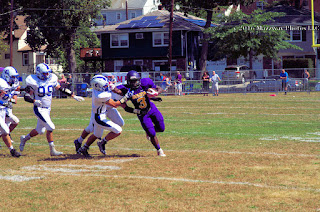 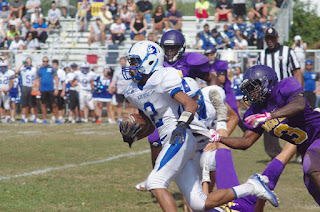 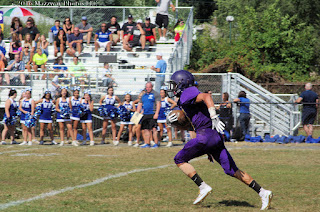 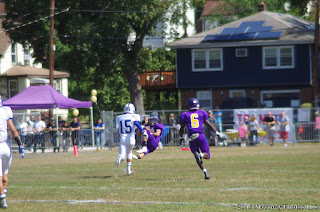 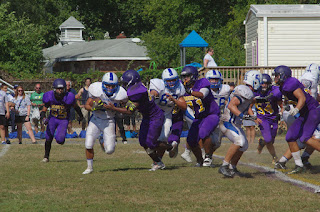 ( To help  support Bogota Blog NJ with it's coverage of Local news & sports please contribute what you can by using the  donation button  at the top right of the page.)
Posted by Bogota Blog NJ at 1:43 PM