21-September-2016
On Tuesday -20 September The Bogota Public Library hosted their latest " Smarty Pants" Lecture series. The theme of this lecture was about the various type of wildlife in the state of New Jersey.  The presentation was given by David Wheeler who is the Executive Director of the Conserve Wildlife Foundation of New Jesey. Mr Wheeler talked the how New Jersey's location is beneficial in allowing a large and diverse number of species to live, or visit the State. With New Jersey being on the Eastern Seaboard of the North American continent it puts it in the main part of the Eastern Flyway used by birds during their seasonal migration. Being basically a large peninsula, with the Delaware River to the West, the Atlantic Ocean  as its Eastern boarder, and rich forested area in the center, New Jersey is a rest stop for both Shore and inland birds.  Along with the natural corridor starting near Cape May the stretching pass the Canadien frontier allows  for a different land animals to  be seen in New Jersey. The Conserve Wildlife Foundation  has documented the sighting of  Snowy Owls, and Moose to Manatee and Bulga Whales  visiting in and around New Jersey.  New Jersey also is seasonal and permanent  home to a dozen  types raptors including the Bald Eagle and Peregrine Falcon. Mammals from large, Black Bears and Bobcats, to small bats and mice. Amphibians, Fish, Reptile, and Invertebrate can also be found in New Jersey.
The size and shape of the state  is favorable for every resident to have quick access to look for different wildlife. It can be done  by walking to Olsen Park where Hawks, and Eagles have been seen. or short drives to State parks along the Hudson, and West to the Forrest of the state.
For more information about exploring , and protecting the Wildlife of New Jersey please visit the Conserve Wildlife Foundation website at: http://www.conservewildlifenj.org/ 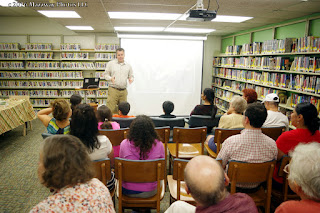 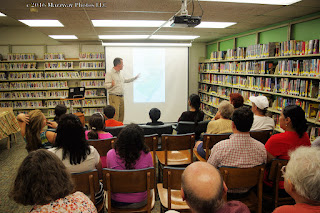 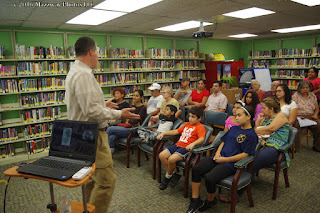