28-September-2016
Results from games played by teams from Bogota
On Monday 26-Sept. the Bogota Soccer Bucs lost against  Waldwick by the score of 0-7. their record is now 0-8. They next play at Hawthorne Christian Academy on Wednesday -28- Sept. with a 4:00p Kick-off.
The Bogota Lay Bucs Volleyball team host West Morris Central on Tuesday 27- Sept. at Speary Gym. In the first the Lady Wolfpack  held off two winning points from Bogota to send it to extra points. The Lady Bucs then scored the next two Points  to secure a first Game 26-24 win. Bogota then stated the second game taking seven of the first eight points in a 25-15 victory to give Bogota a 2-0 win  for the match. Bogota record is now 8-0   Kaliana Vasquez had match highs with 10 Service Points, including 2 Aces and 20 Assists. Samantha Gioiosa lead both teams with 16 Kills.  Julia Goni and Anna Granquist  also score 2 Aces. Bogota next plays at Waldwick on Wednesday 28-Sept at 4:00p and then back home in Speary Gym on  Thursday against Hawthorne Christian Academy on Thursday -29 Sept at 4:00p 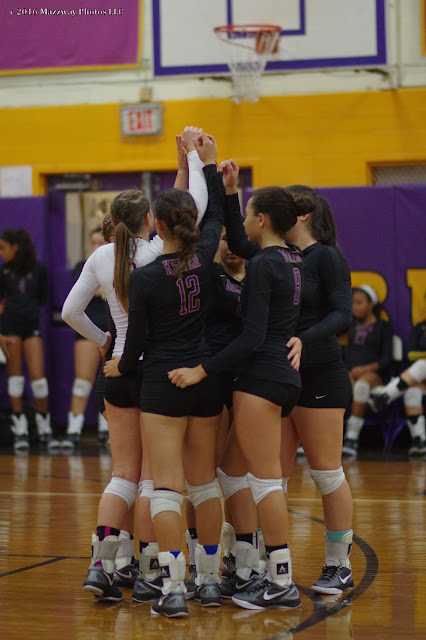 ( To help  support Bogota Blog NJ with it's coverage of Local news & sports please contribute what you can by using the  donation button  at the top right of the page.)
Posted by Bogota Blog NJ at 3:37 PM