21-December-2016
On Tuesday-20-December teams from Bogtoa played those from Park Ridge. The Lady Bucs hosted Park Ridge on the Jay Mahoney court and suffer at 29-47 loss. The Lady Owls open the game applying full court pressure leading to a number of Bogota turnovers. Park Ridge took advantage and scored from the filed and from the free throw line to take a five point lead into the second quarter. Park Ridge extended their lead at half time to 15-25  and continued to pressure Bogota to stop any momentum the Lady Bucs would start.
This puts Bogota's record at 0-2 with their next game on Thursday-22-December at Midland Park with a tip off schedule for 5:30p
Tatiana Bruno lead Bogota with 12 Points with one Three Point Basket and Gwenth Trujullo also recorded on Three Point Basket.
The Mens Basketball Bucs traveled to Park Ridge and earned a 66- 54 win. The Owl took a two point lead at the end of eight minutes,  Bogota push ahead to take a 26-22 lead into half time. The Bucs maintain a one point after three quarter time, and outscore the Owls in the final quarter for their first win of the season.
Deiker Padrino  lead all scores with 20 Points, and Daniel Lukabu had a team high 4 Three Point Baskets.
Bogota next plays Midland  Park, at home, on Thursday-21-December with a schedule tip-off of 7:00p. Before the game there will be a dedication of the "Coach Jay Mahoney Court" in honour the Bogota Coach for his service to the athletes of Bogota. 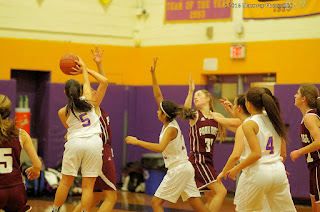 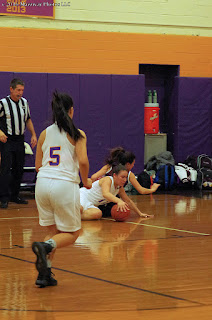 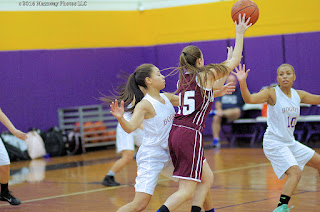 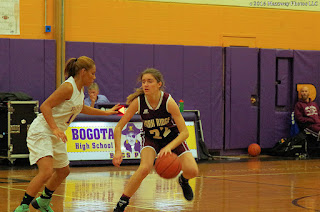 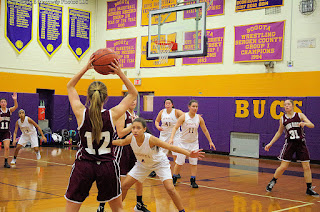 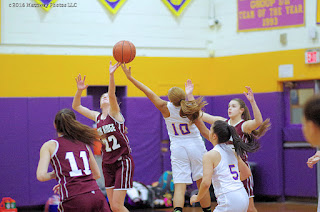 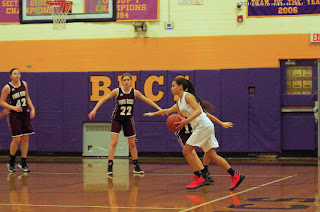 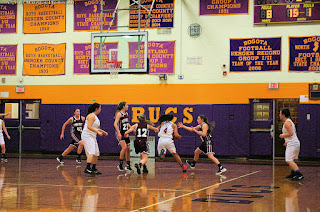 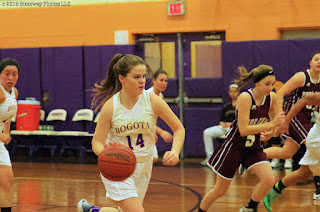 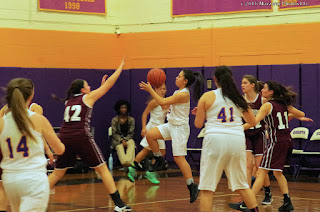 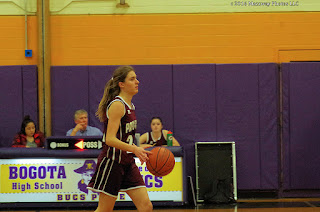 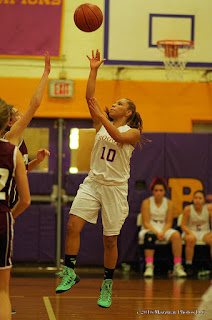 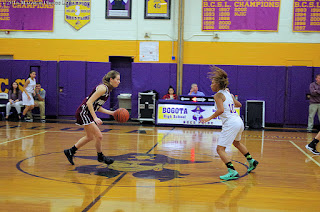 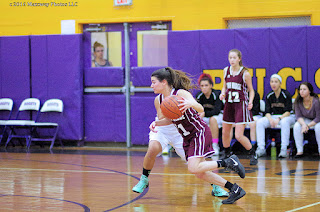 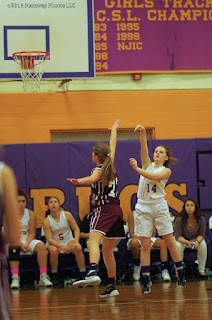 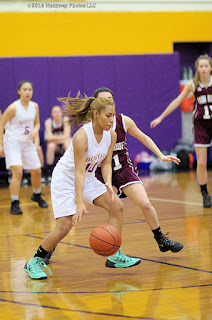 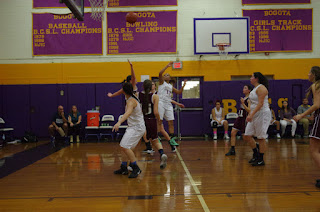 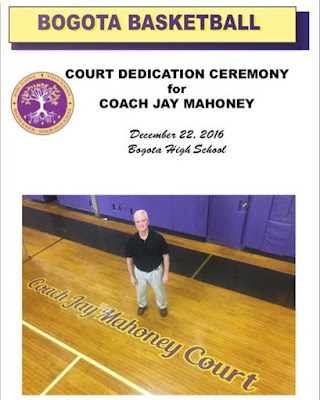