On Tuesday-6-December the Bogtoa Planning Board approved the design of the River Club complex which will be located at the old Hess/ Sifford Ford site along W. Ft. Lee Rd. The final vote was 7-2.  Before the vote on the draft resolution two of the Borough professional  gave the board an update on some changes to the original design.  The  Borough's landscape consulate said he approved the the new design of the River Club which will add more shade trees with in the complex and the reduction of " Beach Grass" from the design. He added that once construction  begins he will advise the developer of  the irrigation system that will be required.
Next the Borough's Consulting Engineer gave a report that the Borough's sewer line that the River Club  has been cleaned and a flow test performed. He said that it is sufficient  to handle the maximum flow from the site. He also said that the pump system designed for the River Club will have a maximum setting to prevent an over flow into the Borough's system. This will be accomplished with a regulator on site along an storage area to hold access liquid until it can be safely released into the Borough system. He also said the the River Club's plan for  maintaining the Sea Wall along the Hackensack River and their procedure and signage for the area of the parking lot that will subject to flooding is also acceptable.
After his presentation to the motion was made to open the floor to resident questions. The main concern of the questions asked was the condition and age of the sewer lines. The responsible of the Borough and the Developer for which sewer lines, and how a connection will be made.  The engineer explained how the connection will be made by adding a junction section from the site to the public sewer line and how the developer will be responsible for any of the public lines that meet the new connection.
After the professional ended their presentations the floor was again open for citizens comments. Some of the main points made by the public was concerned of the possible influx of new Student from the River Club entering the Public School System. Another was the access to the River Club by emergency services equipment to the River Club  if there is rail traffic blocking the only road (W. Ft Lee Rd) which has direct access to the rest of the Borough. Flooding was also a concern of the residents due to the numerous time W. Ft. Lee Rd was needed to be closed for flooding conditions.  Councilman Napolitano ( the Council representative to the Planing Board ) explained that W. Ft. Lee rd is a County road and the Borough has been looking to have Bergen County address the situation of the possibility of raising W.Ft Lee rd.
Board Chairman Shalhoub  took the time to explain that a number of Professional and Volunteer Fire Chief has approve the plan for both Bogota and Hackensack Fire Department for the planing of Emergency access to the the River Club.
The next Planing Board meeting will be on Tuesday 13-December starting at 7:30p this will be held in the Bogota Borough Council Chambers on the second Floor of Borough Hall located at 375 Larch Ave Bogota, NJ. This will be open to the  Public. There may be more action taking on the River Club's plan at this time. 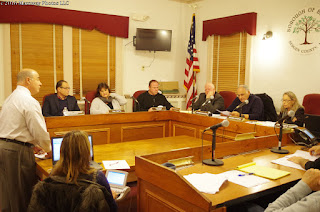 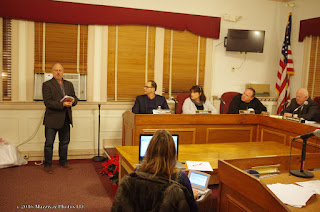 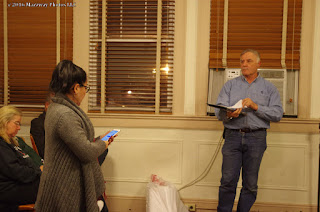 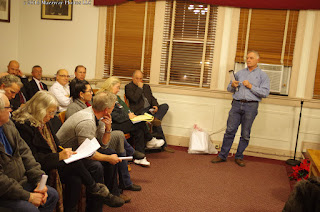 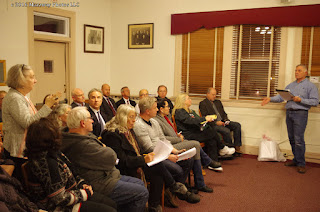 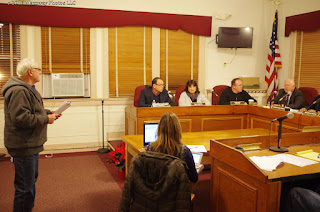 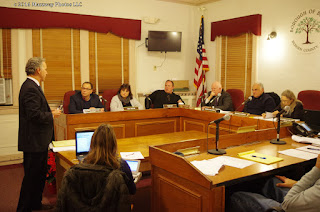 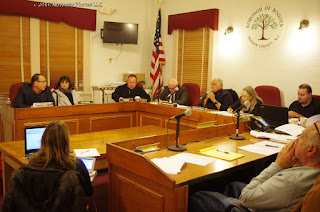 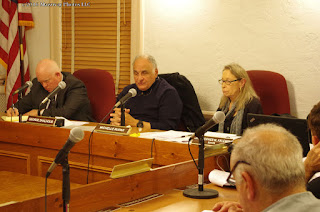