22-February-2017
On  Tuesday-21 February the Bogota Men's Basketball Bucs played their final  regular season game  on the Jay Mahoney Court. Before the game three Seniors of the Hawthorne Christian  Defenders were recognized,  Mike Aust, Nick Alvarez, and Jon Maura. Then the four Bogota Seniors were introduced and joined by their families at Centre Court. Shaun Cray, Daniel Lukabu, Chris Castillo, and Chris Alcantara.
The first was played even with the team trading leads, with Bogota having a 16-15 advantage at the end of the first quater. At half time the Bucs maintained their one point lead. In the second half Bogota continues their three point shooting and opened up a  43-34 lead going into the final eight minutes.  Bogota defense stated pressuring Hawthorne Christian to slow down any momentum the Defenders tried to build.  Bogota converted on a number of fowl shots to secure a 61-55 win. Dieker Padrino had a game high with 22 Points including 3 Three Point Baskets tying him with Tim Uzor for a team high. Mike Aust had 4 Three Point Baskets for Hawthorne Christian for a game high.
Bogota record is now 17-7.  Their next league game is on Thursday-23-February  when the travel to Ridgfield this is schedule to have a 7:00p tip-off. They then play Dwight-Morrow  in the third place game on Saturday-25-February at St. Joseph's High School in Montvale, NJ, this will have a tip-off time scheduled for 4:00p.
On Tuesday -28-February the #4 ranked Bucs play in the NJSIAA North 1 Group 1 Tournament. They will  their first round game play at home  on the Jay Mahoney Court  against #13 North Warren.  The game is scheduled for a 7:00p start. 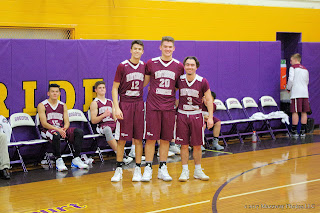 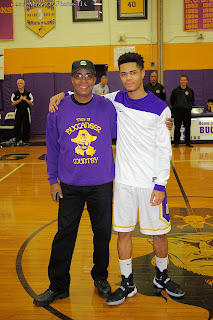 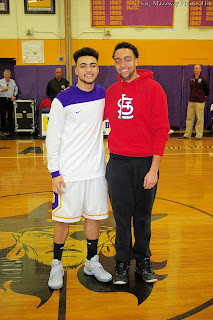 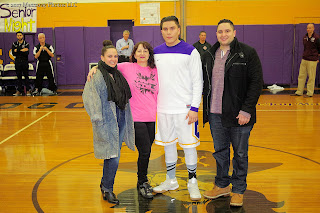 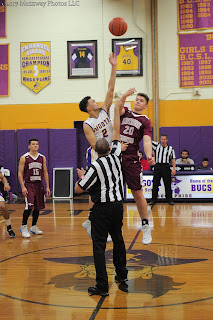 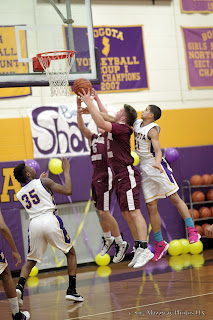 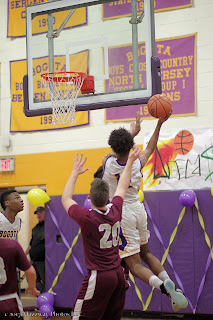 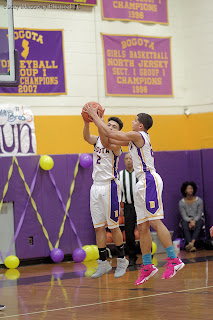 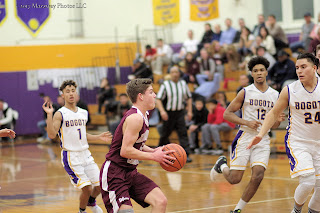 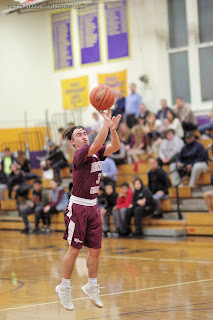 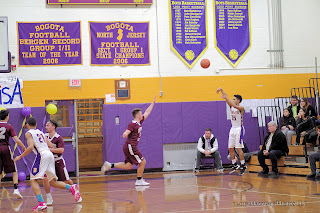 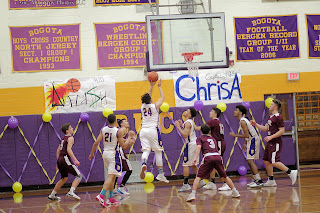 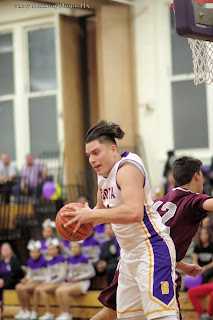 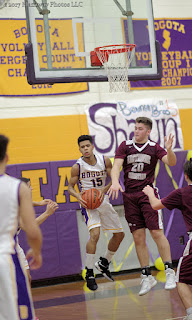 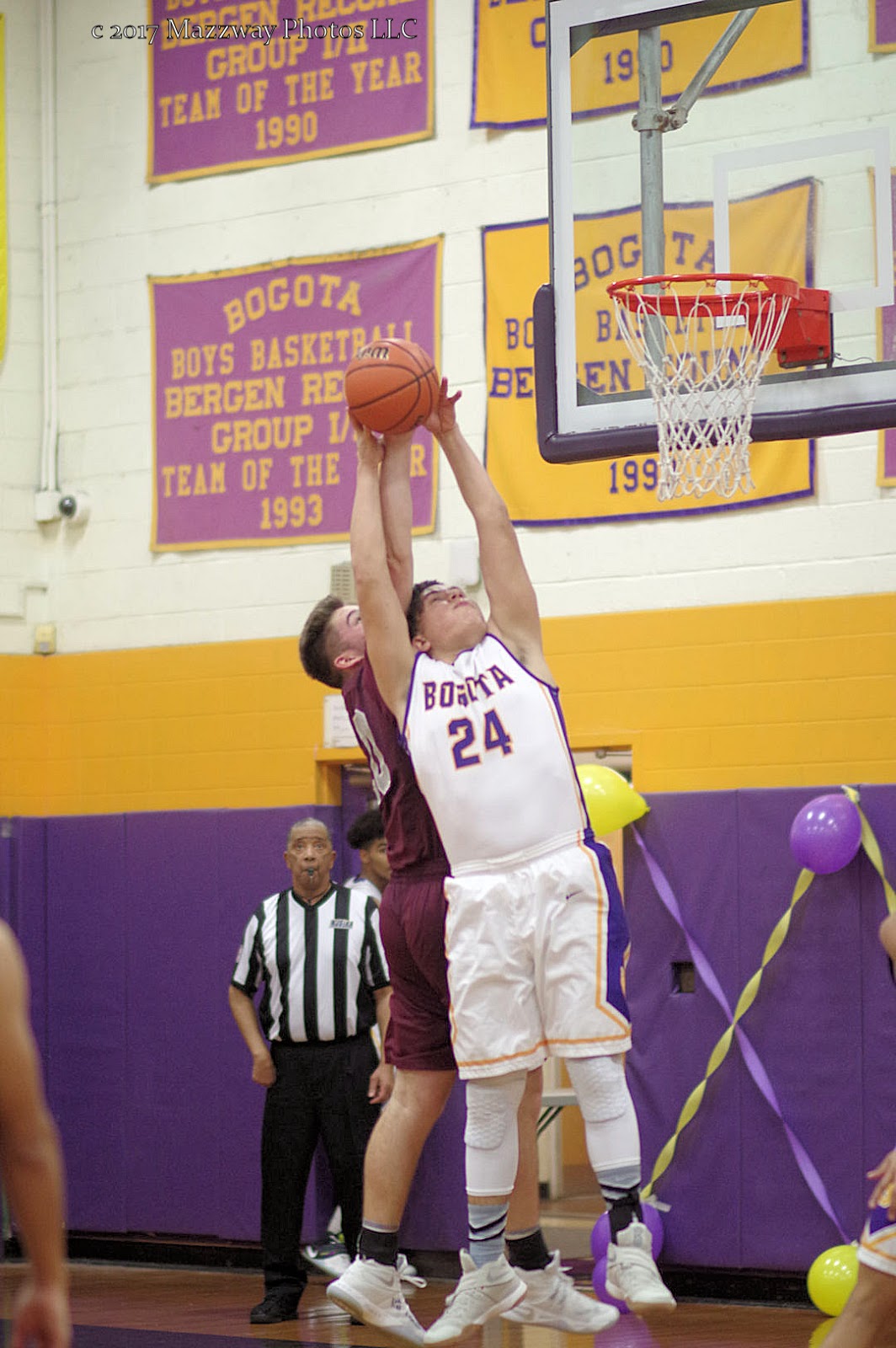 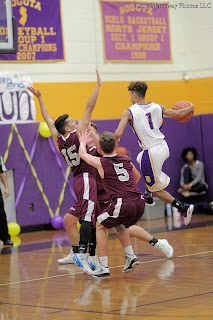 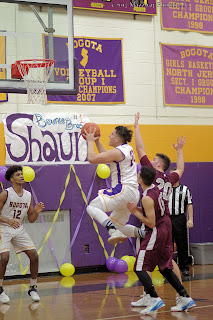 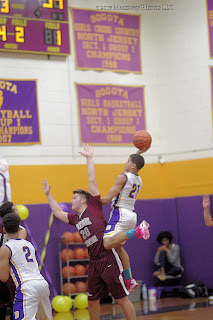 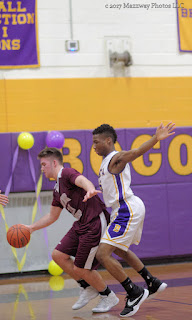 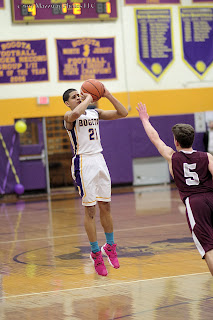 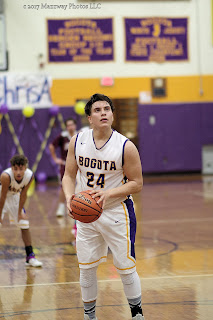 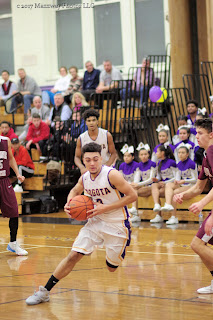 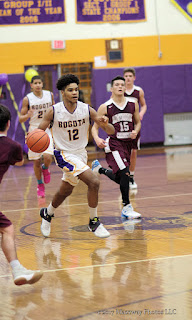 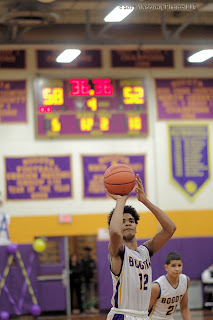