9-November-2018
On Thursday-8-November the Bogota Borough Council held their regular meeting for November. At this meeting  the Bogota Police Department announced the promotion of three officers to the rank of Sargent. And the assignment  of one Officer to the Detective Bureau. Officer Devin Rivera was add to the Detective Bureau.  Detective Victor Negron Jr. was promoted to Sergeant, Detective Hector Liriano was promoted to Detective Sergeant, Officer Thomas Riedel was promoted to Sergeant. The three new Sergeants  were sworn in by Councilman Frank Miranda, who serves as Police Commissioner.  Each were given the oath of office individually with their Families by their side.  Detective Rivera was presented with his Gold Badge by Bogota police Chief Daniel Maye.
In the Public Comment section of the regular meeting, tow residents from Teaneck addressed the Council to ask for the Borough  support of opposing the plan for a new power Plant in North Bergen.  This plant would use natural gas from fracking sources. Another  point that was made was that all the energy from this plant would go only into New York, and not serve the residents of New Jersey. A Bogota resident asked about the overnight parking laws in the Borough. She was told that the the overnight rules are for safety purposes to allow access of Fire Trucks , and other Emergency vehicle on some of Bogota narrower streets.

The Council passed all the agenda items before them. In the Council reports it was announced that the Bogota Tree Lighting celebration will take place on Friday-7-December. This will be in front of Borough Hall with no time announced. One other announcement that was made was that Telow Baugh as the new Administrator   of the Junior Bucs Football program. He will be replacing  Michael Olivo  who served in that post for the last few years. Mr. Baugh was then allowed to introduce himself to the Council.
The next Bogota Borough Council meeting is schedule for Thursday-6-December, it will start at 7:30p. It is scheduled to be held in the Borough Council Chambers  located at 375 Larch Ave. Bogota NJ.  There will be a special meeting on Saturday-1-December to instal the new Fire Chief for the year 2019.  This will be held in the Senior Centre on the second floor of 375 Larch Ave. Bogota, NJ. This is scheduled to start at 7:30p  The Public is invited to both meetings.
( To help  support Bogota Blog NJ with it's coverage of Local stories & sports
please contribute  at: donate to Bogota Blog NJ ) 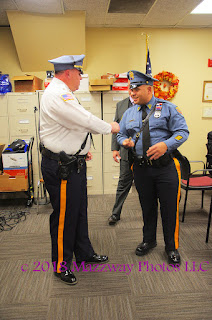 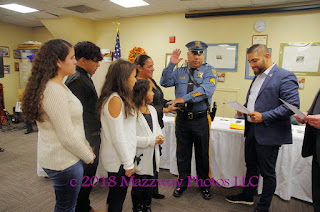 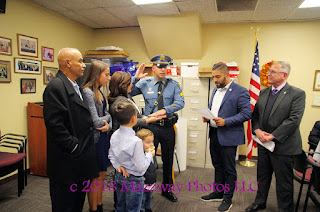 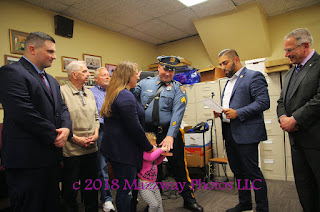 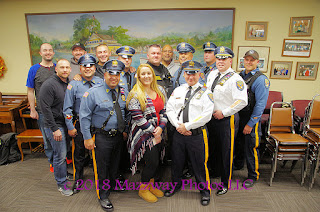 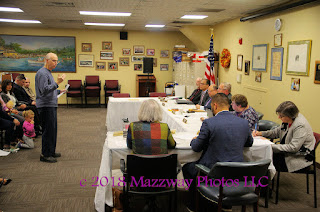 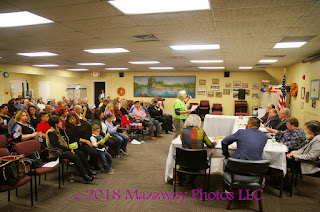 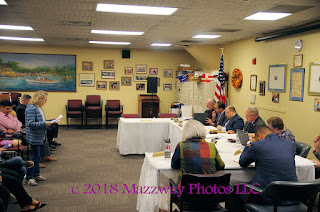 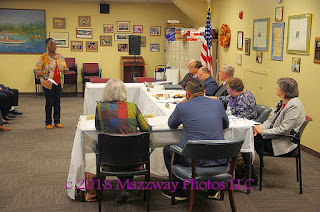 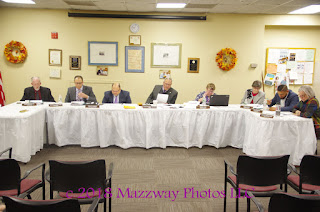 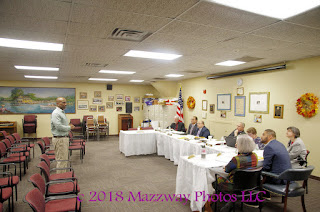