Results from the General Election held on Tuesday-6-November.
These are the unofficial results from the Bergen Record. All results must to certified by the New Jersey Election commission to become official

Ms Carpenter and Mr. Robbins win the seats on Council. They will be sworn into office at the first Council meeting of 2019. Tentative date is 3-January-2018 and is scheduled to be held in the Senior Center of Bogota Library.

Ms. Lewis, Mr Connors, and Ms Van Buren win seats as Trustees on the Bogota Board of Education.  They will be sworn into office at the first Board of Education meeting of 2019. Tentative date is 3-January-2018

Mr. Tanelli and Ms. Zur win the seats on the Board of Freeholder

Mr. Menendez  wins the seat for US Senate

The New Jersey state bond issue to fund education was accepted by a 52% to 48% majority. 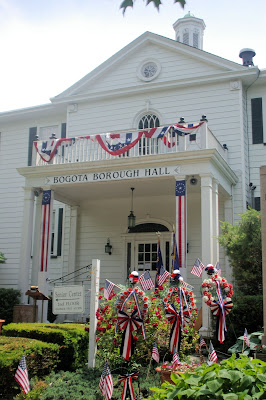