13-November-2018
On Monday-12-November On Friday-10-November the Bogota VFW Ralph Hall Post # 5561 held their annual Veteran's Day ceremony in the Lower Hall of their post headquarters. This event was the post opportunity to thank those Women and Men who had served the United States of America.  The Ceremony was opened by Al Hermann US Army (ret) followed by the opening pray by James Lyons.  Post  Commander  Alex Hernandez US Army (ret)  lead the audience in the Pledge of Allegiance and gave the opening Invocation. He was followed by VFW Auxiliary President Lessie Baker who also welcome , and thanked the Veterans for their service.
Commander Hernandez  then play a brief video about how Francis Scott Key came to write a poem about the American Flag.  During the War of 1812 Mr. Key  was on a British warship anchored in Baltimore Harbor, to negotiate the exchange of US prisoners. While he had successfully reach an agreement with the British Commander he was not allow to leave the British ship because of the upcoming bombardment of Fort McHenry. Mr. Key was told that is the personal garrisoned in the fort would lower the flag the attack would be halted , and a surrender would be considered to end the war with England. As the battle continued through the night, and into the next morning, Mr. Key and the British Commander were surprised that the American Flag was still in place. As the Morning of 14-September-1814 broke the garrison replaced the battle original flag with an oversized flag  to signal  reveille  and the continuing defense of the Fort McHenry. With the fear that the Americans still had a formidable force in Baltimore the British fleet with drew to New Orleans. The event of this inspired Mr. Key to write a poem called "Defense on Fort McHenry" which would later  be set to musical and become the "Star Spangled Banner"
After this presentation Bogota Mayor Chris Kelemen spoke to the Veterans and thanked them for doing something he, and many others did not have to do. He talked about how these, and all, Veterans are a part of what make the Borough and Country a special place to live. Mayor Kelemen again said that the residents of Bogota are proud to have these veterans as part of this town. He was followed by Councilwoman Kathy Ferris, and Councilman Tom Napolitano who told of their relatives  who have in the United States Armed Force, and some of who have lost their lives in Combat.
After this Commander Hernandez asked those veterans in the audience to stand up so he could honour them with a salute. Then Zenovia Castro USAF (ret) spoke about the ongoing problem with all Veteran suffering from Post Traumatic Stress Syndrome ( PTSD) and how it maybe necessary for non-veterans  to assist any Veteran who may suffer from this disease.  She continued in saying that many Veterans either can not, or will not seek help. Ms Castro feels that another way of "Supporting Our Troops" is to help them live a safe and well meaning life after serving the Country. Commander Hernandez echoed this point saying that the instincts learn to keep a person, and their comrades alive while on duty may not translate into everyday life. Both speakers asked everyone if they know of someone who may need assistance ( Family, close friend, or just acquaintance ) to help them find the support they need.  More more information about helping any veteran that may be in need of assistance please go to:  http://vetresources.bogotavfw.com/
The next part it was the announcement by Bogota Mayor Chris Kelemen that Wayne Sorge was named as Bogota's Citizen of the year. Mr. Sorge  has been given this year's honor for with Volunteer work with Rescue Squad, serving as its Chief  and most recently the Auxiliary Police Dept. Mr Sorge was presented with a plaque By Mayor Kelemen
The VFW Auxiliary said that they are continuing  to accepted pull tabs from Aluminum cans. This are collected and sent to the Ronald McDonald House Foundation which in turn sells them to be recycled with the process going to help Fund the Foundation efforts to to aid Families with sick Children to stay together while undergoing treatment.
Another donation that the VFW Auxiliary  collect are  canceled stamps. These are study to see if there is any historical, geographical or subject value. Any profit when dealing with further collection individuals is sent to their home missions. For information about the VFW Auxiliary programs , or how to donate please contact them at  bogotavfwaux@gmail.com 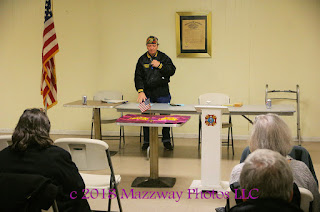 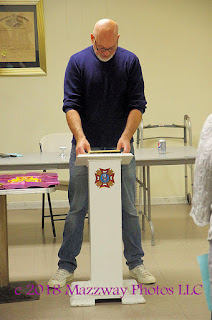 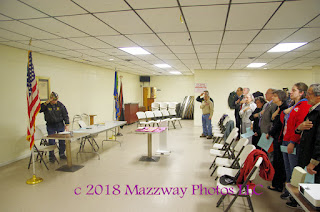 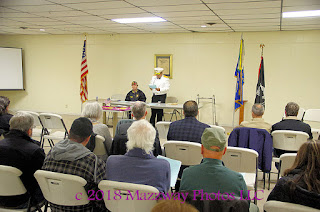 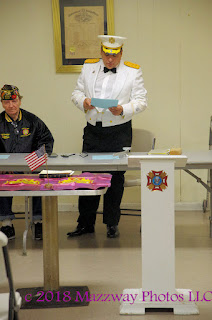 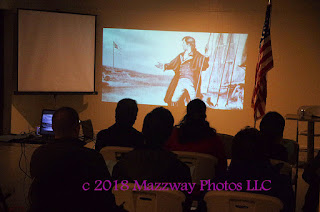 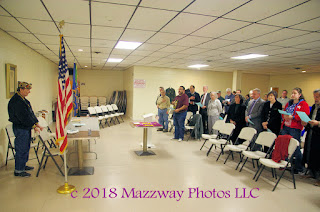 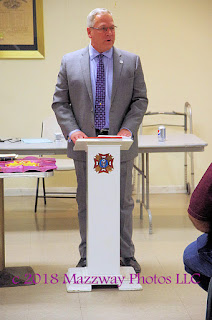 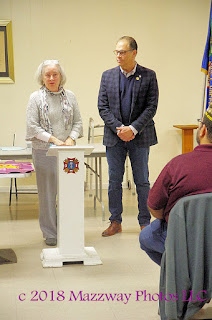 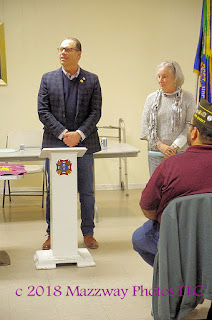 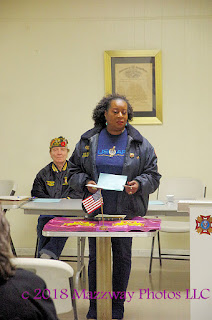 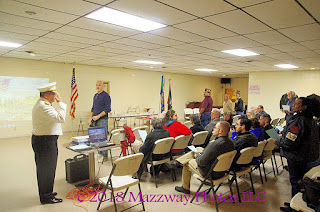 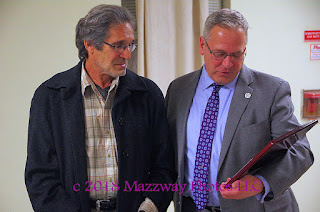 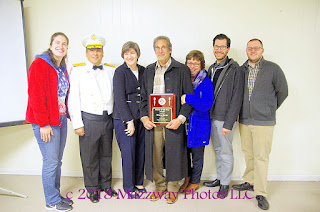 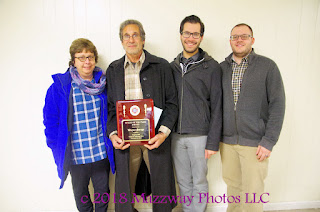