19-November-2018
On Sunday-18-November the Trinity Lutheran Church in Bogota, NJ celebrated their 100 Anniversary.
Just over a century ago,  on Sunday-10-November- 1918 the Trinity held its first Worship Service  Bogota. This was lead by Reverend F.P.Wilhelm  of the Atlantic District of the Lutheran Church , Missouri Synod.  The Service was held at Central Ave Firehouse.  It is reported it was attended by 43 People. Trinity's first Pastor in Residence was Daniel Kleist and was installed on 9-September -1919. Groundbreaking for the Current building was started on 15-March-1920.
In its 100 years of service to Bogota Trinity has reached out to assist, not only the local community, but has joined relief efforts world wide. Trinity has work with Churches of other demonstrations and faiths in helping anyone in need.
In 1982  the Sunday School expanded  into the rest of the week to become the Trinity Lutheran School and offers pre-school and Kindergarten classes. This days Service was attended by an overflow gathering of present & past Worshipers.
The Congregation was welcomed by Pastor Rachel Zarnke.  During the beginning of the service a number of parishioners called the History of Trinity Church adding their own thoughts of being apart of this historic day.  Following  this the Joyful Noise Choir sang a couple of songs.
The Sermon was delivered by former Pastor Reverent Stephen Bouman. He started with his feeling of returning to the Church he lead over a Quarter Century ago. Pastor Bouman then wondered if those first in at the initial service would have been able to think of what the Church would look like now. He then talked of  Trinity's place in the Borough, and the World is continuing to grow. Pastor Bouman added that what more needs to be done after this Service, as Trinity moves into its next century.
Recently retired Pastor Peter Olsen led the  Congregation in the Apostle's Creed and the communal greeting of everyone in attendance to each other. The Communion was conducted by Pastor  Zarnke and Former Pastor David Meyer. After the final Benediction and the Recessional  members of Trinity Lutheran Church  moved into the future. 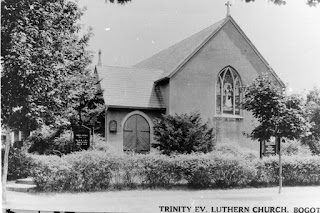 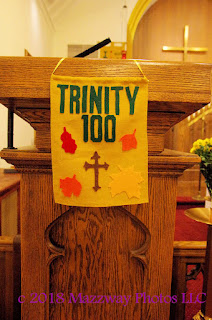 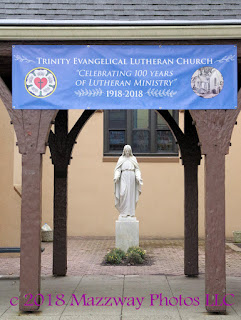 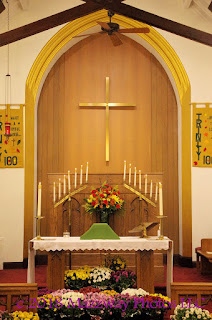 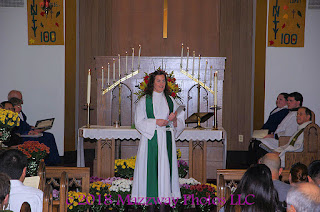 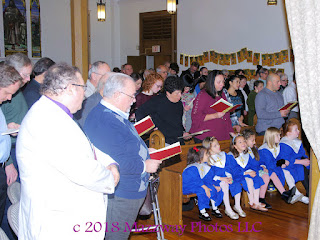 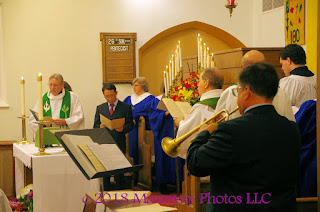 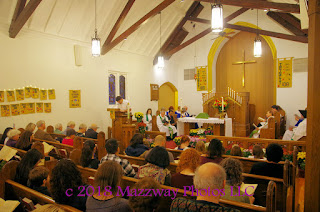 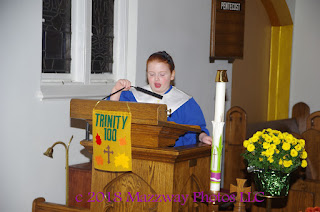 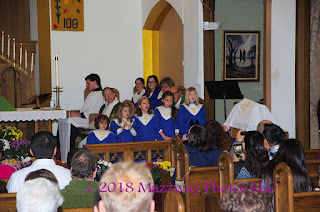 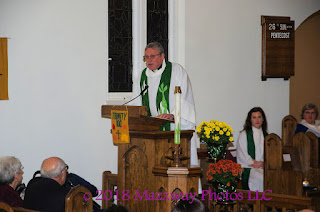 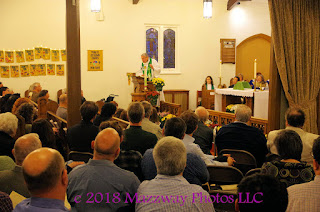 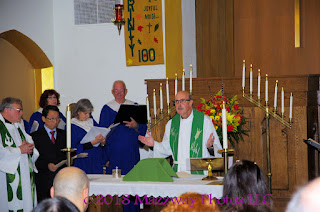 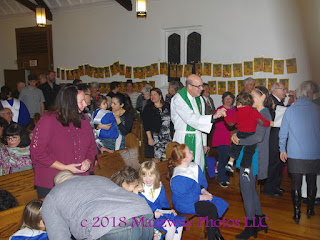 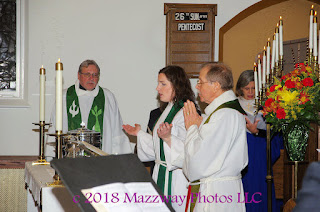 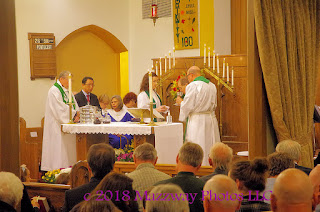 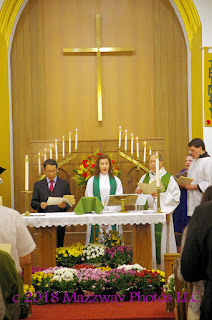 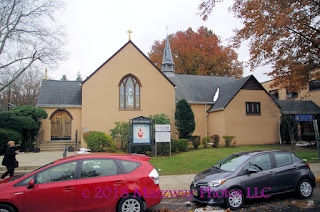