11-December -2018
On Thursday -6- December the Bogota  Borough Council had their  first meeting for the month of December. A major topic of discussion was the purchase of an electronic  tree to be placed in front of Borough Hall. This was purchase in November, along with an Menorah  and other figures to be displayed during the Holiday season. All the items were purchase using fund from the Recreation  Commission.  However  the total cost exceeded the limit that could spend without  putting the purchase out to bid. Mayor Kelemen took  full responsibility  for the error and the Menorah  and other figure were returned.
Then there was a quick call to vote on the purchase of the tree. This was passed  by a 4 to 3 vote with Mayor  Kelemen breaking the tie. Then another vote was taken, this one was to purchase a Menorah  for next year.  The motion was passed  5-1.
All agenda items were passed. At this time  Mayor  Kelemen had to leave due to a personal  matter. Council  President  Danielle Fede finished  the meeting  in the Mayor's place.
Announcement  made was the Sine Die will  take place on Thursday -3-January-2019. This will be held in the Senior Centre located on the second floor  of 375 Larch Ave. Bogota NJ starting at 7:00p  Another announced  made was the Volunteer Service Dinner  for 2019 will take place on Saturday -5-January  -2019 at 6:00p.  This will be held at the Fiesta Hall located at 225 Rte 17 South, Wood-Ridge, NJ.
Finally Councilwoman Kathy Ferris announce at the Council meeting scheduled for  Thursday -17- January -2019  some special presentations will be made.  There will be the unveiling the Bogota’s  Quasquicentennial 125th Anniversary logo.  The introduction the of  Anniversary Honorary Chairperson, Pat Shuber.  There will also be the recognition of oldest and youngest residents of Bogota. Along with  the official launch of  anniversary website, Face Book page, twitter and Photo Voice projects.
The next Bogota Borough Council meeting is schedule for Thursday-20-December, it will start at 7:30p. It is scheduled to be held in the Borough Council Chambers  located at 375 Larch Ave. Bogota NJ.   The Public is invited to the meeting. 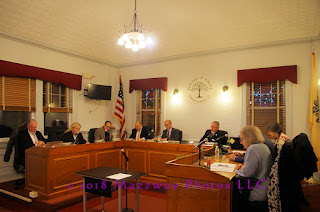 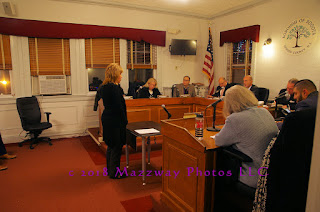 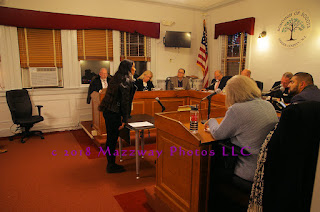 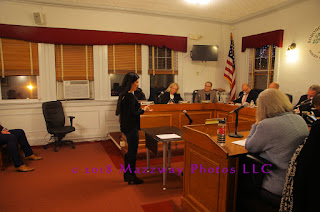 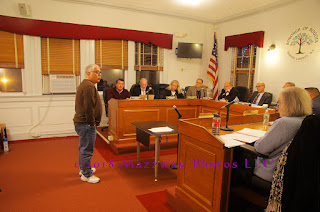 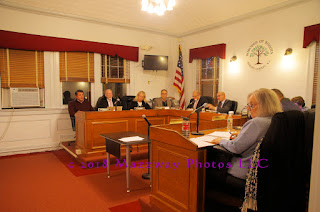 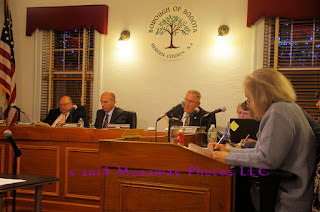 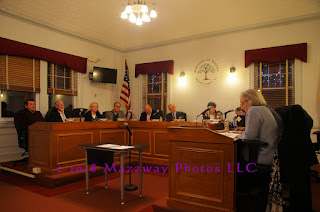