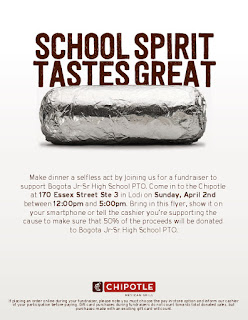 On Friday 16-June  Bogota High School will hold an induction ceremony for the Bogota Athletics Hall of  Fame for 2017.  This will take place in Speary Gym starting at 6:00p. This will be the first Induction since 2001
In 2015 a new committee was formed with the goal of reviving the Hall of Fame that was created by the Buc Boosters Organization and flourished from 1990-2001. The committee felt it was imperative to bring back the Hall of Fame to honor the accomplishments and contributions of past Bogota student-athletes, coaches and teams. Our 2017 Induction Class includes Bogota Alumni, Coaches and Teams from the years 1960 through 2002. The ceremony will honor the achievements of 18 former Bogota student-athletes, nominated after a long and thorough selection process. Three Bogota coaches: Mr. Brad DiRupo, Mr. Dave Moore, and Mr. Tom Trochanowski will also be inducted for their achievements and decades of service to Bogota High School student-athletes. We will also be honoring four State Championship teams: 1960 Boys Cross Country, 1990 Boys Basketball, 1994 Girls Cross Country, and 1996 Girls Cross Country.  This year honourees include 18 athletes from Bogota High School. Three Coaches and 4 teams from Bogota. The Teams are the 1960 Men's Cross County Squad winners of the State Group II Champions. The 1990 Men's  Basketball Team, The first of Bogota's two Bergen County Basketball Champinships and State Group I Champions. The 1994 & 1996 Women's Cross Country Squads winners of the State Group I Championships.
For more information, and tickets please contact Coach Pat Rochford by email at:  prochford@bogotaboe.com 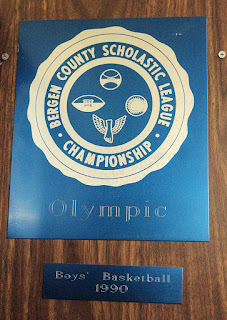 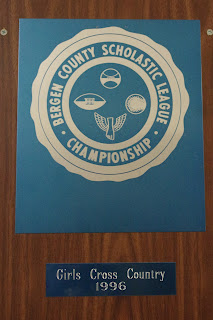