19-May-2018
On Friday-18-May  the Bogota Men's Baseball Bucs played their final Home game for the 2018 season. They host the Defenders from Hawthorne Christian Academy. This was the Senior Game and Bogota head Coach Daniel Limoni first acknowledge the 8 Seniors from Hawthorne Christian Academy. Next Coach Limoni   honoured the three Seniors from Bogota Juan Montalvo, David Marose, and Tim Barcon received gifts from the team for their play in their Senior Year.
The Game would be scoreless after one inning, then Bogota scored twice in the second inning.  The Defenders would score their only run in the top of the fourth to cut the lead in half. The Bucs would two more in the fourth and add a single run in the next inning to make the final score 5-1 in favor of Bogota. Carlos Cabrera had a game high 2 Runs Batted in. Jose Marte would hit a triple for Bogota and would record 9 Strike outs for the win. He would pitch the first six inning, and would be relived by Senior Tim Barcon so he could end his Senior game on the mound. Bogota's record is now 8-12. Their next game is scheduled for Saturday-19- May at Ridgefield Park. This will have a first pitch at 11:00a 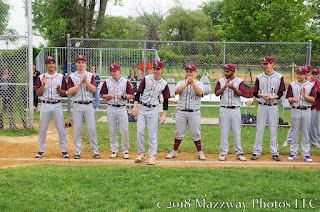 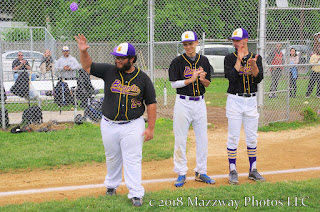 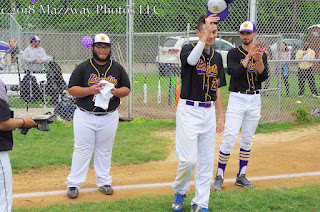 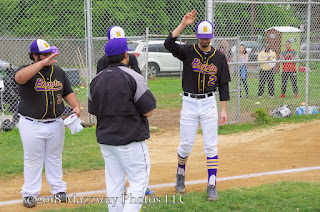 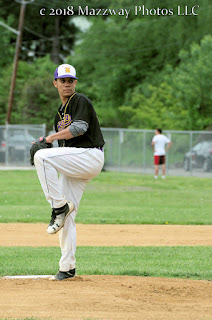 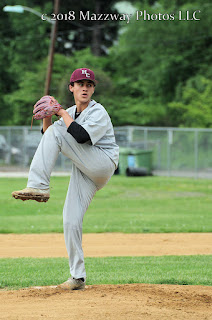 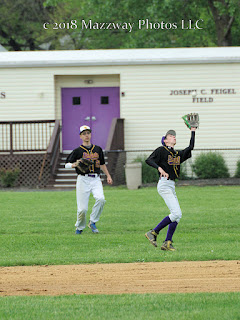 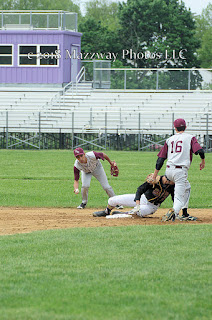 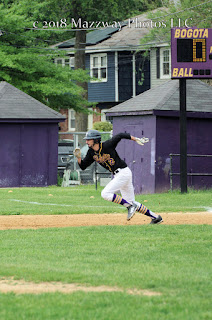 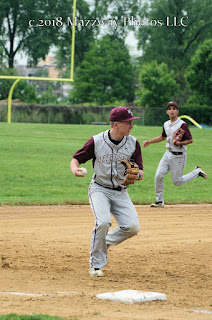 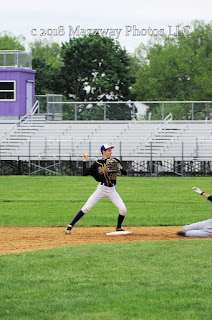 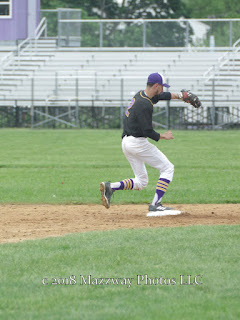 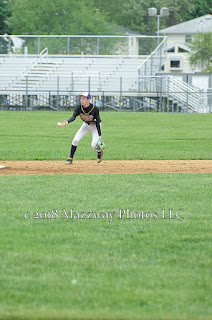 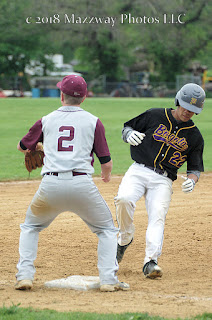 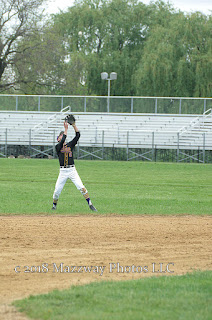 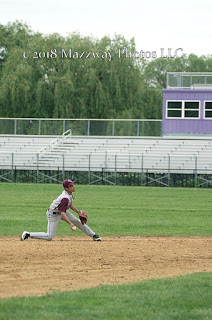 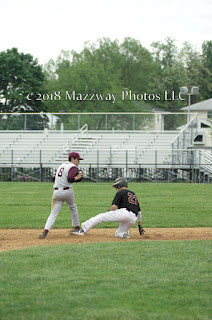 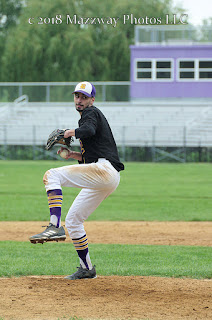 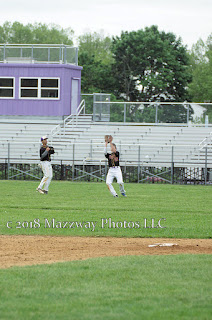 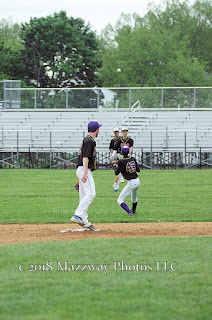 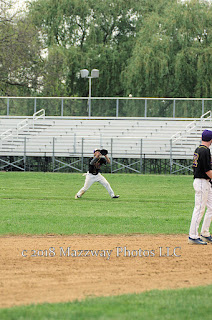 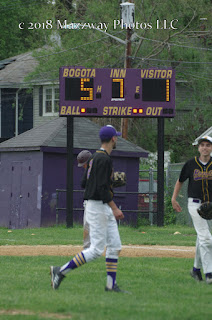