1-May-2018
On Monday-30-April the varsity teams from Bogota played those from Park Ridge. The Lady Bucs defeated the Lady Owls, at home, by a score of 10-0. Park Ridge would get a runner to second base in each of the first two inning, but would not be able to score. Bogota would score four times in the top of the first. The Lady Bucs would then score 1 run in the second, 4 in the fourth, and then end the game with one more run in the fifth inning. Madison Heck would hit a double for Bogota, Ms. Heck along with Jayleen Arce, Anna Granquist, and Sophia Marquez would all recorded 2 Runs Batted In. Alyssa Vazquez would have a game high 4 Stolen Basses. Madison Heck would have 12 Strike-outs in the win.  Bogota's Record is now 10-4. They next play  Wednesday-3-May at Midland Park with the first pitch at 4:00p. 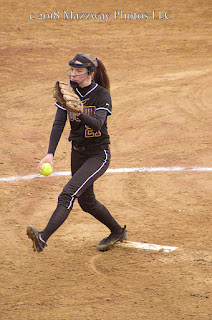 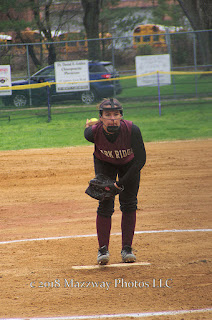 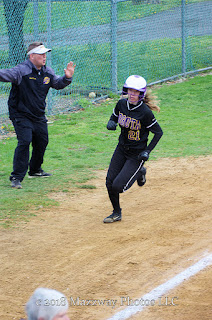 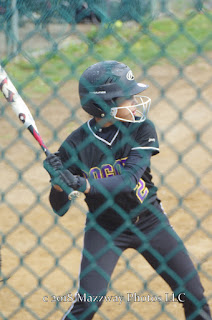 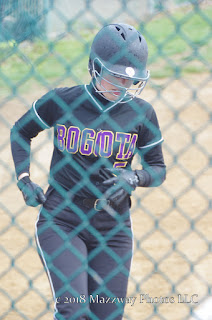 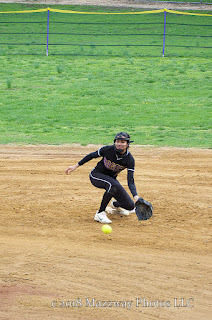 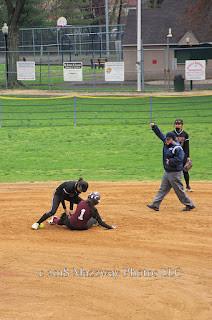 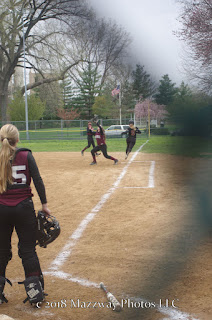 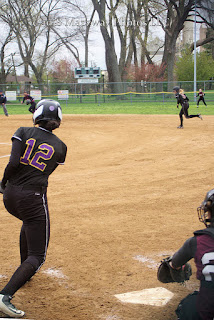 The Men's Baseball Bucs played at home in a game that was original schedule to be played at Park Ridge. Due to field conditions  the venues where switched. Both teams did not score with their first times at the plate. Park Ridge would then score in each of the next three innings on the  to a 8-1 road win.  Bogota's only run would come in the sixth inning, then the Owls would score twice in each of  the final two innings for their result. Jake Marino would have the lone Run Batted  In for Bogota, with Jose Marte hitting a double. Their record is now 4-9 . They next play on Wednesday-3-May against Midland Park at the Feigel Field Baseball Diamond. The first pitch will be at 4:00p 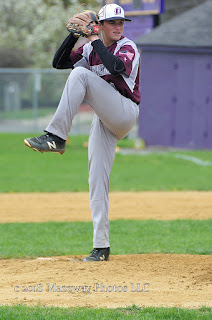 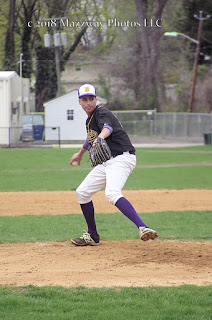 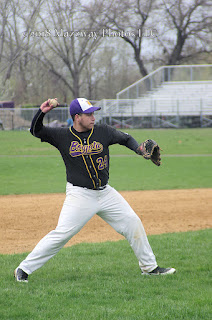 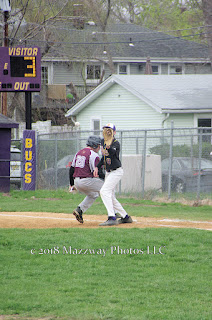 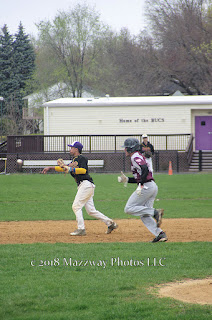 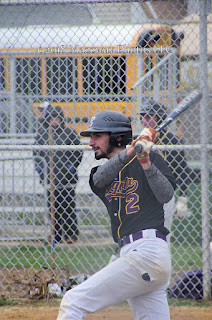 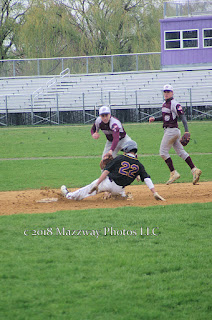 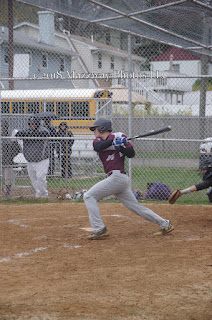 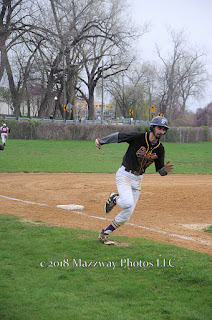 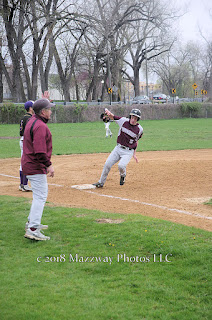