6-September-2019
On Thursday-5-September the Bogota Borough Council held their first meeting got the month of September. To begin the meeting Bogota Mayor Chris Kelemen  asked the attends for a moment of silence to remember the life of Charlie Cook, who passed away suddenly last week. Mr. Cook is the husband of Borough Clerk Jeanne Cook, and a longtime resident of the Borough.  After  the first Citizens Remarks there were a couple of presentation that took place.
The first was the swearing in the three Special Law Enforcement Offices-class 3 SLEO-3 and will be on duty during regular school hours for the length of the school year.  Frank Ramaci, James Schielzo, and Gary Bendit were given the oath of office and present to the public. These officers are instructed not to perform arrests, but to manage a situation until a uniform officer arrives. The SLEO-3 would be paid by the Borough of Bogota, and then the Borough would be reimbursed by the Board of Education. Bogota Police Chief Daniel Maye welcomed the three new officers, and thanked the Mayor & Council and the Bogota Board of Education for their work to improve the safety of Bogota Public Schools.
Then Mayor Kelemen recognized the former head of the Bogota Office of Emergency  Management. First Peter Fowler who served as the OEM Deputy Director, then Director Scott Woegan were present plaques in honour of their service. This was followed by swearing in of the new Director and Deputy Director for  the Bogota Office of Emergency  Management.   Bogota Police Officer Matthew Luciano took the oath of officer as the as the OEM Deputy Director. The Rescue Squad member Robert Foster began the new OEM Coordinator for Bogota.
The next part of the meeting was devoted to discussion of a number items. Some of the most noteworthy items was about a new Community Centre. The first to speak was Mr. Jon Stein of PCD Development, which is the company building the River Club project along W. Ft. Lee rd. Mr. Stein gave a quick update of the progress of the site. He said that Building # 5 and #1 should be ready to open by the middle of 2020. With Building #2 targeted for a late 2020 opening.  Mr. Stein added the drainage lines, new curbs, and the widening of W. Ft Lee rd is also progressing.  He was followed by the by the Borough Auditor, and Bond Counsel to talk about financing of a new Community Centre. When all of this information was provided some members of Council expressed their feeling that they now had the confidence to start the process of planning for this project.  The Council  voted to approve the Bond Counselor to write an ordinance  that would be a Bond of $4.5 million  to build the new Community Centre.  Also approved was the creation of a committee to aid in the design and function of the new centre. Members of this committee will be appointed by Mayor Kelemen at a later date.
One agenda item passed was to amend the Borough Code on General Licensing. The main focus of this amendment was to set towing and storage fee within Bogota.
This meeting was recorded by 5 MediaLLC and is available for viewing at   https://www.facebook.com/5mediallc/

The next Bogota Borough Council will be held on Thursday-19-September. This is scheduled to start at 7:30p, and be held in the Council Chambers located at 375 Larch Ave.  This meeting is open to the Public. 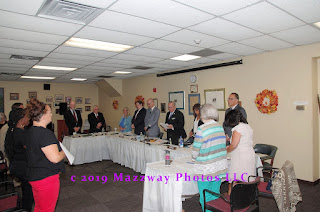 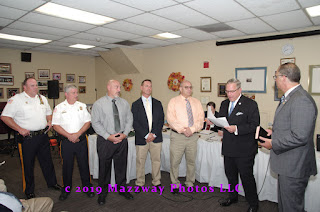 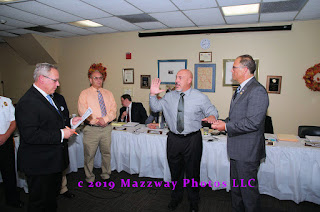 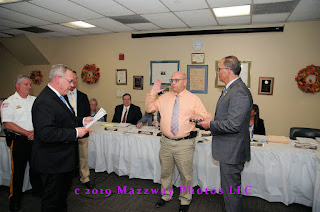 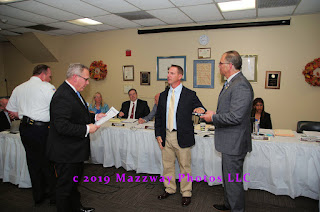 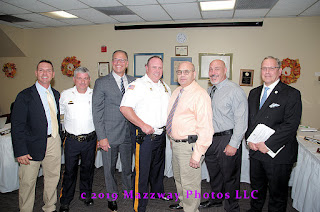 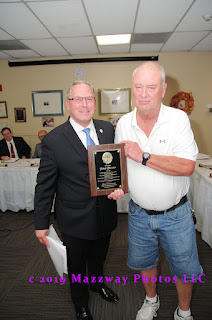 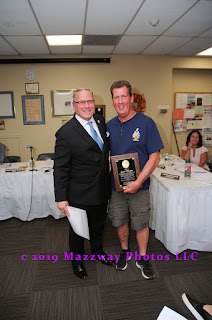 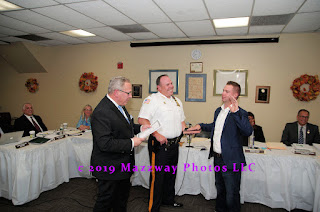 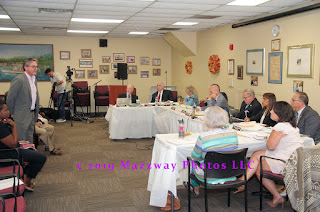 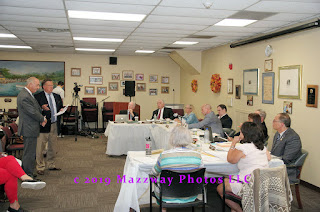