8-September-2019
On Saturday-7-September the Bogota Cross Country Bucs began their 2019 season at the Season Opener Invitational at Darlington Park. Bogota would have teams compete in four of the races held there. Both the Women's & Men's squad would race in the Junior Varsity Small School division. And also the Varsity "C" division.
In the Junior Varsity race Yelitza Morales would be the top Lady Buc finisher in 73rd place out of the 124 runners competing.  In the Men's race Andrew Cazar came in 17th of the 194 other racers attending.
In the Varsity 'C' race the Lady Bucs placed 7th out of the 9 other squads running. Maryann Gesmundo came 30th, followed by Deja Chimlion in 38th and Natalie Hardwick in 39th.
In the Men's race Bogota would finish third out of 13 teams in the division. Jesus Michel would finish second over all. Sasha Metta came in at 26th and Vincent Ducut at 33rd.
Both the Women's and Men's squad will next race on Wednesday-11-September against  Patterson Charter School, Hawthorne Christian Academy, Saddle River Day School at Garret Mountain. The races are scheduled to start at  4:35p 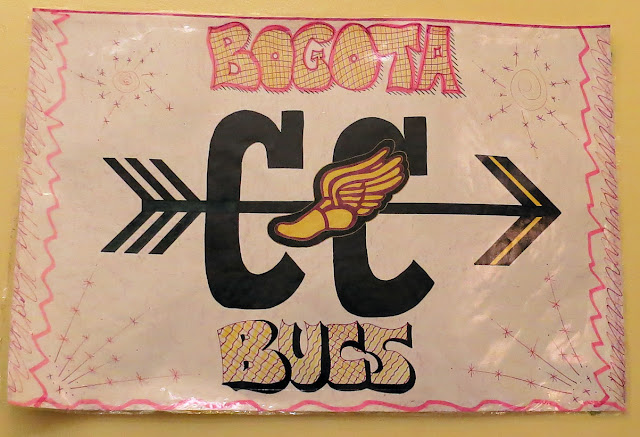