20-September-2019 On Thursday-19-September the Bogota Borough Council held their second meeting for the month of September. One item was discussed at the begin which was a report from the Borough Attorney who proposed an Ordinance to prohibit the new planting of Bamboo within the Borough. He stated that bamboo is a non-native in-invasive plant in New Jersey. The council approve he creating am ordinance to be voted on at a later time. All consent agenda item were passed with a unanimous vote.  The introduction of two ordinances were also passed with a unanimous vote. One was to amend the Borough Code on noise regulations. The other was to create a bond to allow construction of a new Community Centre in Olsen Park. Before being passed council members received  clarification that the amount  of the bond need to be paid in return will only be the amount used for the construction of the centre.   This includes funds from the Community Enhancement Program that will be paid to the Borough by the Developer of the River Club project. The next payment to this fund is excepted to be when the first Certificates of Occupation is issued to the Developer. The first two buildings are schedule to open in Mid 2020 which is when the CO's will be issued.

The next Bogota Borough Council will be held on Thursday-3-October. This is scheduled to start at 7:30p, and be held in the Council Chambers located at 375 Larch Ave.  This meeting is open to the Public. 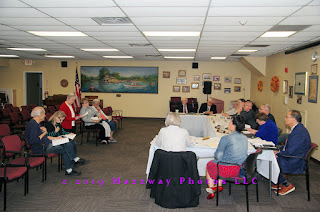 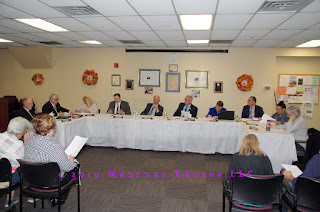 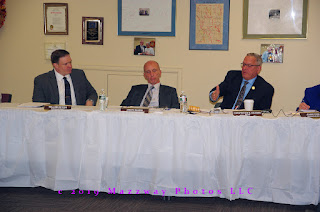 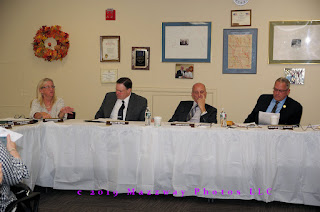