On Monday-19-October the Students of the Bogota Public School District could attend class in person. Class were stopped in early march of 2020 due to the covid-19 pandemic. Virtual learning continued for the rest of the 2019-20 school year.  As months passed the Bogota worked on a plan to continue the virtual class-work while creating a hybrid model which could allow  Students and Teachers back into the classroom.  By July there was a plan to created three groups of Students for the start of the new school year. Two groups would split which days they could attend classes. While the third would only do remote learning.  One group would be in their school building Monday and Tuesday morning. The other could attend Thursday and Friday morning. All day Wednesday and the afternoon sessions would be virtual to allow for a deep cleaning of each building. The Students would start the year one week later than scheduled for training as Teachers and Staff in Safety protocols.  By August this was change to all virtual learning  starting on 9-September. Teachers would conduct lessons from inside their own classrooms. During this time the Board of Education adjust their planes in accordance to New Jersey Education Department guidelines.  Classes began all virtual on 9-September target date.
During the end of Summer varsity sports could begin training, and later practice for all outdoor Fall sports. Indoor Fall Sports have been scheduled for March-2021. Varsity Sport opened their scheduled at the beginning of October.  Many other School District, including Bogota, used the varsity games as a test to find out if their safety precaution were up to the needed standards. Some district needed to not only suspend playing games, but also the schools themselves due to new outbreaks. Bogota did announce one new covid-19 case  was discovered at the High School, but was contained properly with no other cases reported. Bogota was given clearance to implement their hybrid plan for 19-October.
Today the first group of Student could return to class. At the High School classes where assigned one of three door they would be allowed to enter. At each door on staff member would control the flow of Students while a second would take their temperature.  Just before the door where open Vice Principal Erick Alfonso  came outside to greet the Students. He first welcomed  them back to the High School, and talked with anyone from the seventh grade who would be entering for the first time. He looked to make everyone had a mask on, then showed them the distancing requirement. Vice Principal Alfonso asked everyone to stretch an arm in front of themselves. If they could touch the person in ahead of them, then they were too close. After a bit of scuffling around the proper spaces were maintained.
For the near future Student need to arrive before  the doors open which will be at 8:10a.  The doors will stay open until 8:20a, which will be the official start of the day. Anyone arriving after that will need to enter via the main door and report in as late.
Superintendent Mr. Damian Kennedy report at least 100 Student at both the High School, and Bixby School opted in for in-class learning.  There were about 70 who attended at Steen School.  Superintendent Kennedy said in a statement: “It was a great to see students return safely to school, kudos to our administrators, teachers, staff and school community for making this happen.  “   The same group of Students attending on Monday, will again be in school on Tuesday. Then on Thursday and Friday the second group of Students will be begin their Hybrid learning. All Students will learn virtually on Wednesdays in order to have a deep cleaning of each building.
( To help  support Bogota Blog NJ with it's coverage of Local stories & sports
please contribute  at: donate to Bogota Blog NJ ) 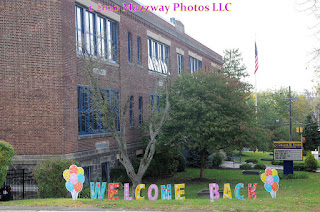 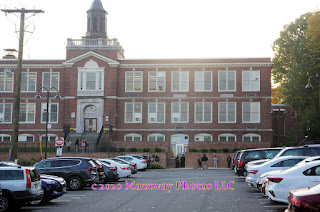 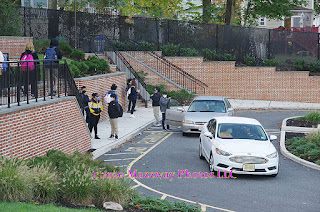 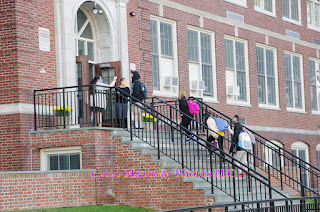 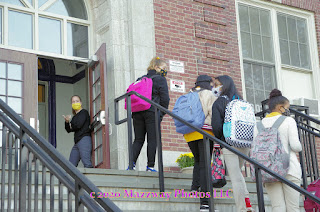 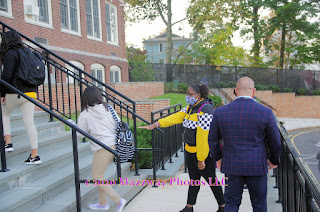 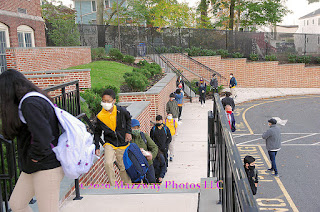 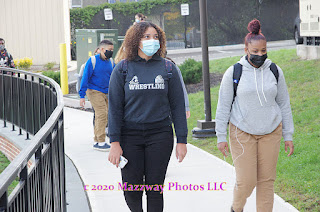 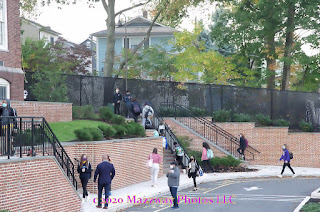 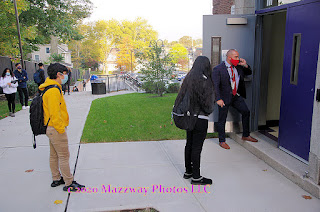 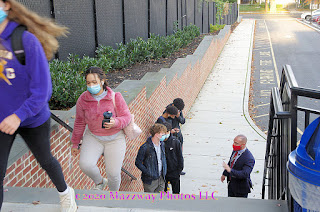 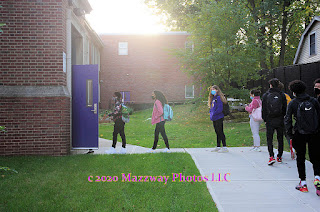 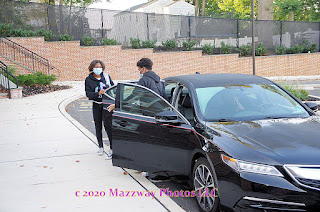 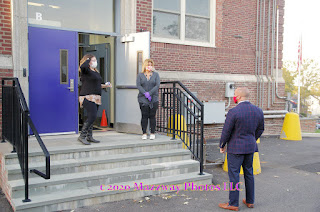 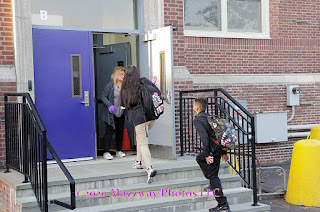 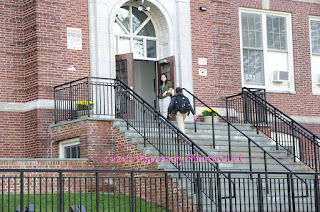