On Monday the Bogota Soccer Bucs hosted the Ridgefield Royals at Zakrzewski Field in Olsen Park.  The visitors would start the game at a high pace and record three goals by with in the first 15 minutes of the game. Bogota would finally settled down and start to play even with the Royals. The Bucs would break-through when Ricardo Santana came down the right side of the field in control of the ball.  His speed forced the Ridgefield defender to bring him down with the penalty area.  Mr. Santana was slightly injured on the play and needed to sit out the rest of the half. Justian Alarcon would step up the penalty spot and drive the ball into the back of the net to score Bogota's first goal of the game. Ridgefield would restore their 3 goal lead at the half hour mark of the game.  As the first half was winding down Bogota's Owen Rosado would beat Royals' Goalkeeper Mauricio Rodriguez to the ball and guide it into the net. This would leave the score 4-2 in the favor of Ridgefield at halftime.
After the restart the teams would trade goals with the final score showing a 5-3 Ridgefield victory.  Alessandro Osuna for Ridgefield and Owen Rosado  for Bogota would have game highs with 2 goals each.  Bogota's record is now 0-5 They next play on Wednesday-21-October against Palisades Park at Zakrzewski Field in Olsen Park.  This is scheduled for a 4:00p kick-off.
Due to heath concerns only a limited number of family members, for the home team, will be permitted to attend these game.
Select photos from the Bogota Blog NJ collection of  Bogota  sports are
available at  Bogota Blog NJ Zenfolio store at: Bogota Blog NJ/Bogota Sports
( To help  support Bogota Blog NJ with its coverage of Local stories & sports 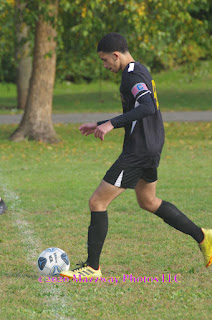 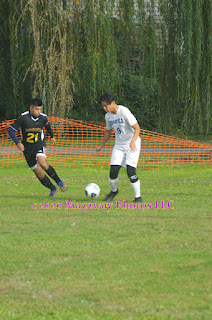 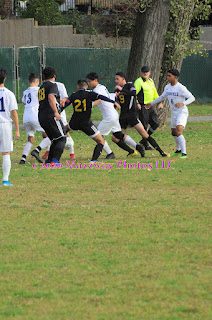 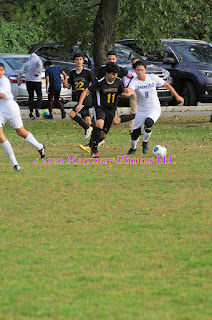 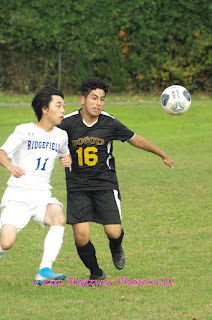 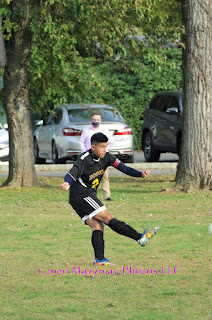 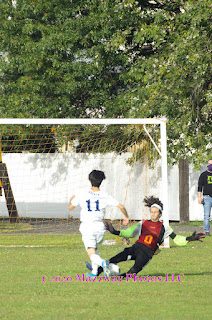 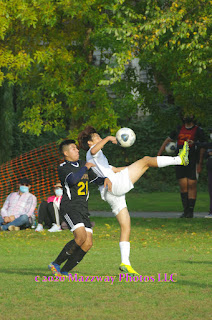 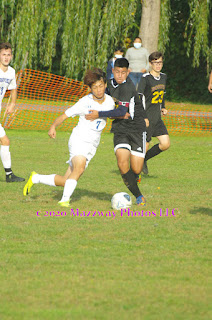 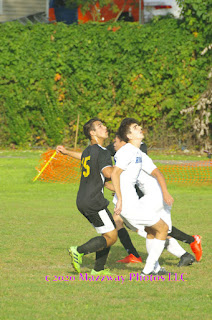 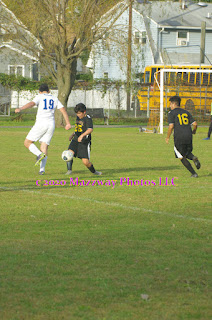 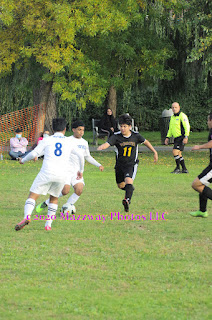 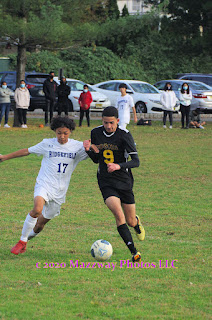 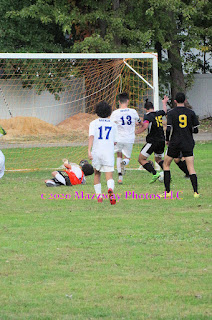 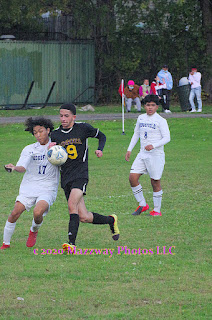 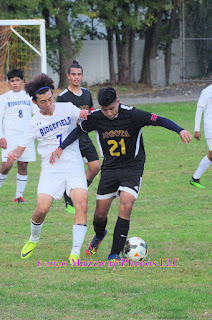