It was announced today that New Jersey State Senator Ms. Loretta Weinberg will retire from political life and not seek re-election in 2022. Senator Weinberg  represents the 37th Legislative district which includes Bogota and Teaneck. She was first elected to that position in 2005, eventually  obtaining the position of Majority Leader. Senator Weinberg visited Bogota many times as " The Neighbor from Teaneck" She often would have the honour of administering  the oath of office to many elected Democratic officials in Bogota. She delighted in saying the phrase..." And under the authority of the people..." . Senator Weinberg would also present all outgoing Council Members and Mayors a proclamation  from the New Jersey State Senate thanking them for there service to the residents of Bogota.
More information about this story is available on the online version of the North Jersey .com and can be accessed at:
https://www.northjersey.com Wednesday-13-January 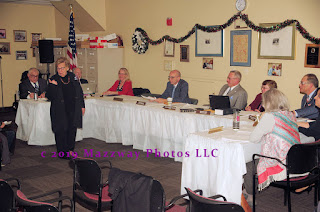 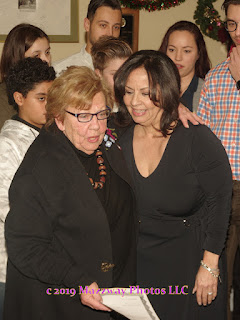 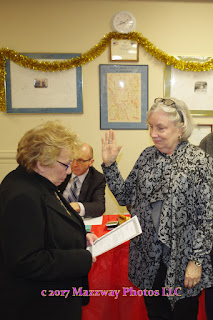 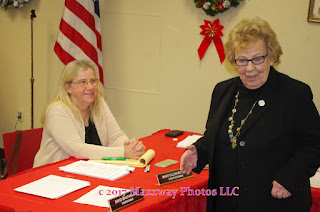 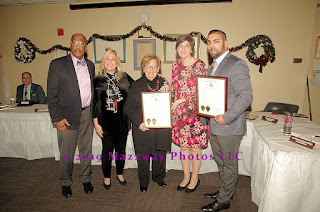 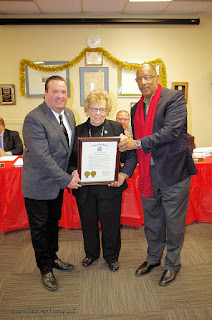 This is a link authorized by the North Jersey Media Group for the use of their copyrighted story.  The opinions expressed in this story are those of NJMG and is solely responsible for the content.
( To help  support Bogota Blog NJ with it's coverage of Local stories & sports
please contribute  at: donate to Bogota Blog NJ )
Posted by Bogota Blog NJ at 4:30 PM