The teams from Bogota play those from Emerson on Wednesday 13- April. The Men's Baseball team travel to Emerson and suffered a 9-10 to the Cavaliers.  Emerson jumped out to a 0-7  after two innings, with the Bucs scoring 5 in the top of the third. Emerson added single runs in each of the next three innings with Bogota drawing close in the top of the sixth, but falling short in the end. Jose Nunez had 3 RBI's, Nico Calabia also had 3 RBI's and 1 Double, and Joey Mitchell had a Home Run producing 3 RBI's. Bogota record falls to 3-4 . Their next game is on Thursday 14 -April against Bergen Charter at home in the Fiegel Field Baseball Diamond. First pitch is scheduled for 4:00p

The Lady Bucs Softball team lost their first game of the season 2-16 against Emerson. The Lady Cavaliers took and earlier lead, and Bogota tied the game in the second inning. Then Emerson took control of the game with big 4th & 5th innings to end the game after 5 innings. Bogota is now 4-1, and play their next game against Memorial on Friday 15- April at Lady Buc field starting at 4:00p 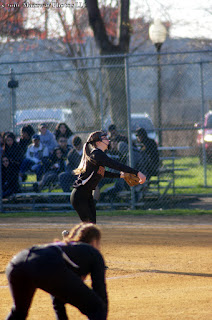 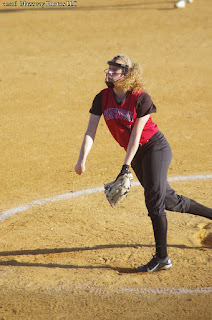 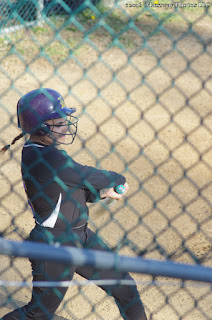 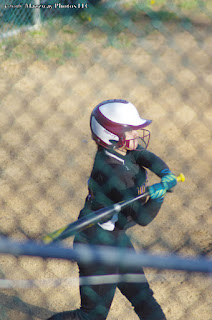 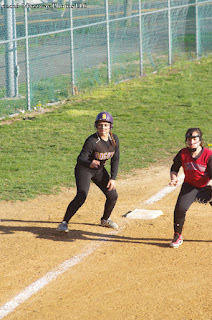 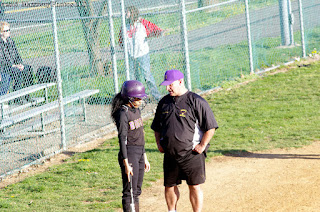 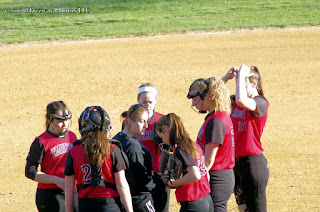 ( To help  support Bogota Blog NJ with it's coverage of Local news & sports please contribute what you can by using the  donation button  at the top right of the page.)
Posted by Bogota Blog NJ at 2:40 PM