Some items of local interest;

On Saturday 30- April  The Bogota Police Dept. will once again  participate in Operation Take Back from 10:00a to 2:00p. This is a joint effort between Local Law Enforcement  and the DEA. to help people dispose of old medications. A box will be placed on the entrance of Police Headquarters, located on West Broad St., so citizens can use it anonymously. All types of medications will be accepted,  from Over the Counter medication to Prescription drugs. The the box will be pick-up by the DEA and be disposed of in a safe & environmentally responsible way.
This action is also part of the Borough's Sustainable Jersey certification. It keeps drugs away from non approved users and removes the waste from our waterways.
For additional information please contact the DEA at DEA.gov or phoning the DEA at 800-882-9539. Or the Bogota Police Dept. website at: http://www.bogotapolicedept.org/ 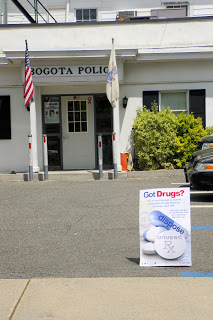 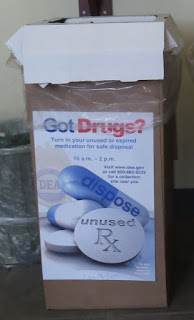 The Bergen County Board of Elections has released the list of candidates for the  Primary elections in New Jersey on  Tuesday 7-June-2016.  The Candidates of local interest are: 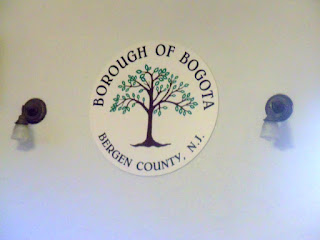