On Tuesday 5-April the teams from Bogota play against those from Hawthorne Christian Academy.  Both games were originally schedule to be played on Monday, but were postponed for a day. This was  Bogota's first game of the new season. The Lady Bucs Softball team traveled to Hawthorne  and had a  15-1 win over the Lady Defenders.  A 9 run fourth inning paced Bogota to the victory. Madison Heck pitched for her first win of  2016. Julia Goni had 4 RBI's while Leah Pimentel, and Jackie Villafuente both had Doubles and 2 RBI's .
The Lady Bucs next play on Wednesday 6-April when they host Waldwick at Lady Bucs Field.  The first pitch is scheduled for 4:00p

The Men's team played their first game in Bogota, but due to water issues on Fiegel Field. the game was played at the Little League Field in Olsen Park. The scored was tied at 2 after three innings. Bogota  then took command of the game with a 4 run fourth inning followed by a 3 run fifth inning. Joey Mitchell had a game high 5 RBI's coming from a Double and a Triple. Michael Martinez pitched five inning for the win while striking out 4. Michael Kohles pitch two innings of relief.
This evens Bogtoa record at 1-1. They next travel to Waldwick on Wednesday 6-April for a 4:00p game. 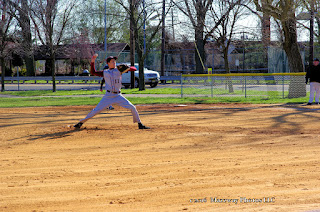 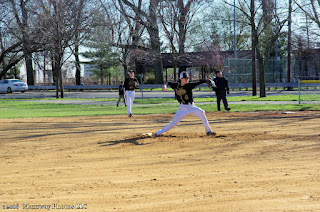 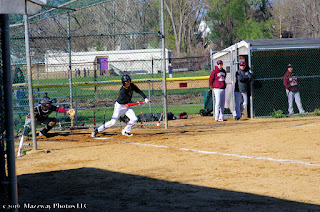 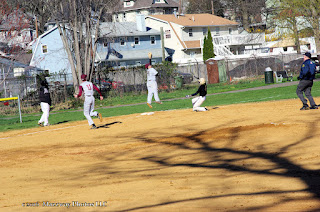 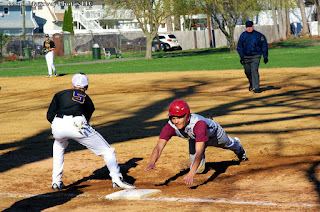 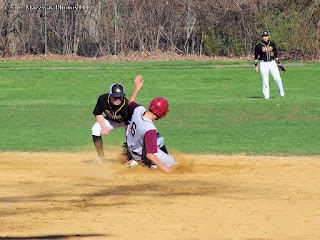 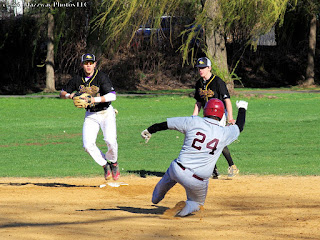 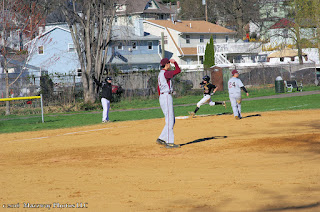 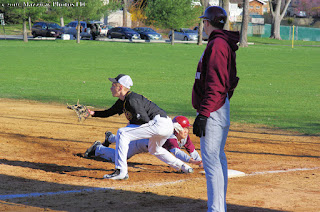 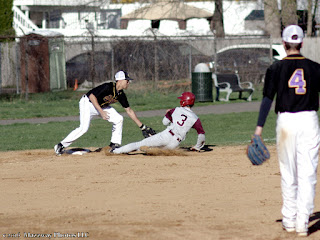 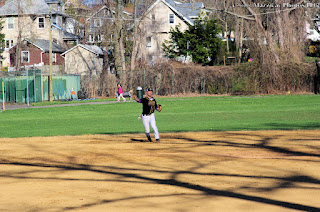 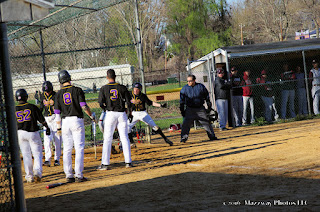 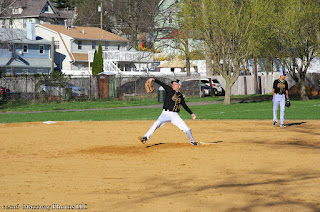