On Saturday the Bogota Men's Baseball played Ft.Lee and suffered a 5-7 loss.  Bogota took an early lead after three innings, but could come back when the Bridgemen score 6 runs in the top of the sixth innings. Nico Calabia had a Double and Triple  with Chris Castillo also producing a Double.

On Monday the Men traveled to Midland Park. The Panthers scored 2 Runs in each of the first two innings. Bogota was able to slowly close the gap but could not come up with one more run in the 3-4 loss.  They now have a record of 4-6
They next play next at Park Ridge on Wednesday 20-April starting at 4:00p
The Lady Bucs hosted the Lady Panther in Olsen Park.  Midland Park was able to score at least one Run in the first five innings with topped with a 4 Run  5th inning. Bogota tried to come back with a 6 Run 7th inning but fell short of their target. Ashley Silva had a Double for Bogota. Their record now stands at 5-2. The next travel to Park Ridge on Wednesday 20-April  with the game scheduled to start at 4:00p 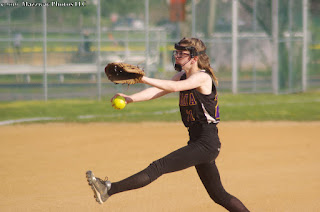 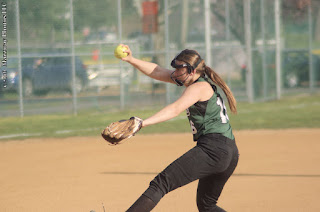 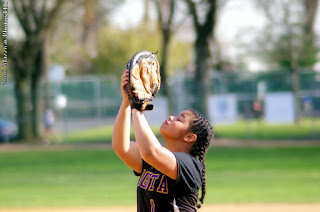 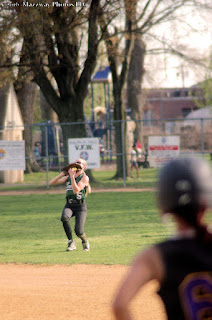 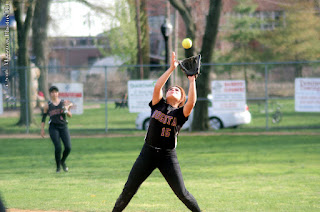 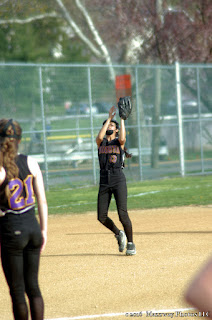 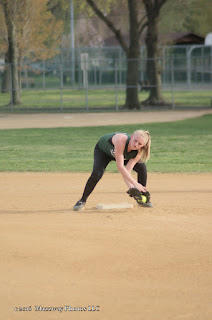 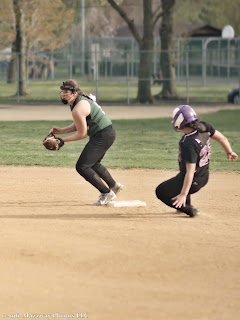 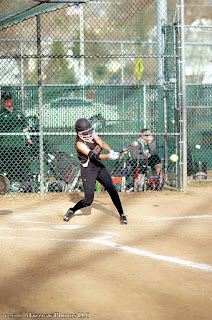 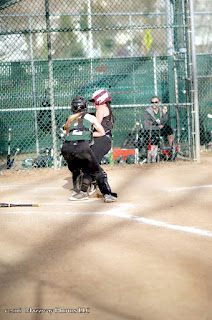 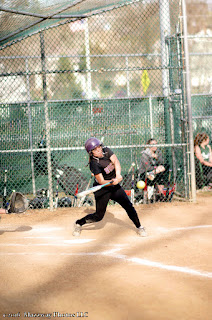