On Monday 25-April teams from Bogota played against those from Hawthorne Christian Academy. Due the scheduling conflict the venues were switch. Originally scheduled to be a home game the Lady Bucs traveled to HCA, and played as the Home team. This meant that would bat in the bottom of the inning.  The changed in order did not affect their scoring as they produced a 7 Run first inning and an  8 Run second inning on the way to a 16-1 win.  Madison Heck recorded the victory.  Leah Pimentel had 2 Double with 2 RBI's. Emily Vasquez also had two Double with 1 RBI. Jazlynn Howard, Lezlie Gonzalez, Jackie Villafuerte, and Alyssa Vasquez each had 2 RBI's. They now have a record of 7-4.

The Men's team game was played at the Fiegel Field Baseball Diamond with Bogota batting first. The Bucs took advantage of this by scoring 10 runs in the first two inning on the way to a16-7 win. Michael Kohles picked up the win for Bogota recording 4 Strikeouts.  Chris Castillo had a Homerun with 2 RBI's . Five different players had a Double with  2 RBI's. Of note Nicole Calabia and Joey Mitchell recorded their 100th Base hit of the Season. This is the second year in a row for both players reaching that mark.
Bogota's record is now 8-6

Both teams play against Waldwick on Wednesday -27-April. The Lady Bucs travel to Waldwick. While the Men's team play at the Fiegel Field Baseball Diamond. Both first pitch are schedule for 4:00p 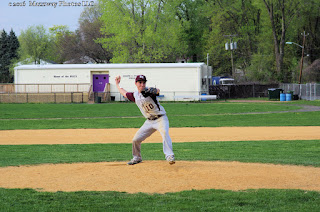 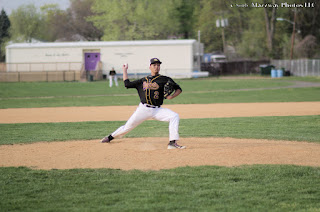 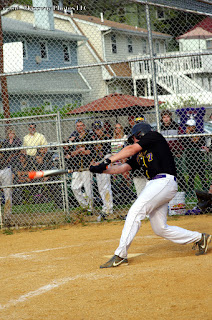 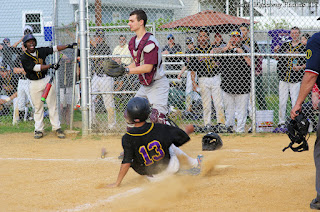 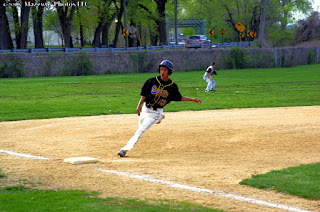 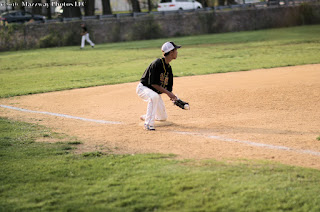 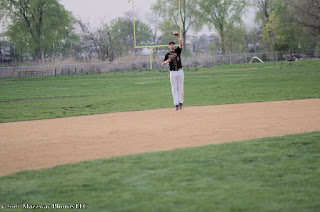 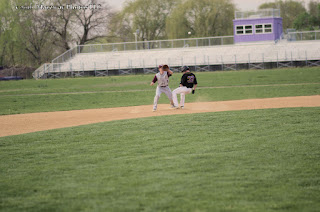 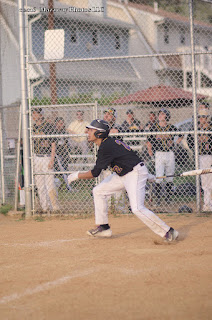 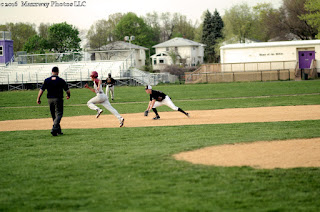 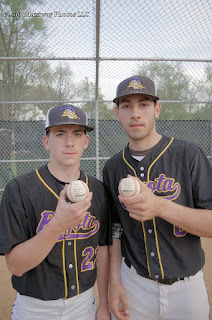