The teams from Bogota played against those from Palisades Park on Monday-11- April
The Lady Bucs travel to Palisades Park and came  with back an 18-0 victory.  A ten Run first inning paced Bogota to the win, as Madison Heck was able to shut out the Lady Tigers for her fourth Win of the season.  Lezlie Gonzalez  account for 4 RBI's from 2 Triples. Bogota's record is now  4-0. They will next play on Wednesday 13-April when they host Emerson at Lady Buc Field with a 4:00p first pitch.

On Saturday the Men's  team play at Elmwood Park. After taking a quick  3-0 lead in the top of the first, Bogota saw the  Crusader score four of their own to take the lead. Int the next inning Bogota was able to double their score, and hold Elmwood Park to a single run to hold a 6-4 lead after two. Bogota then processed to plate at least one run for the rest of the game to finish with a 15-9 Win. Nico Calabia had a Home Run with 3 RBI's. Joey Mitchell picked up the win while recording a Double and two RBI's as well.

On Monday Bogota hosted Palisades Park, in game that was able to be played at the Fiegel Field Baseball Diamond. The Bucs score the first 9 Runs of the game over the first three innings. Through running and fielding errors by Bogota the Tigers slowly mounted a comeback. Bogota was able to hold off  Palisades Park in the final inning to secure a 9-7 win. Michael Martinez pick-up the win and added a Double and 2 RBI's in the effort. Wilson Richardson also had 2 RBI's and a Double. Bogota evened their record at 3-3. They will travel to Emerson on Wednesday 13-April for a 4:00p game. 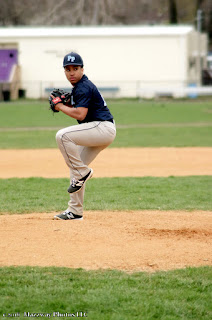 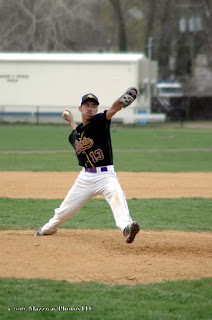 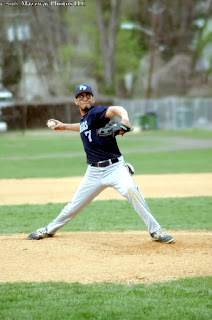 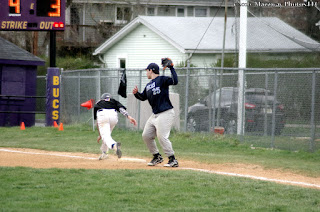 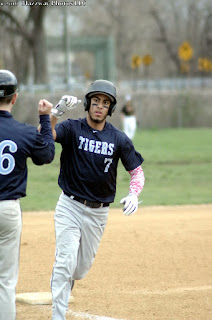 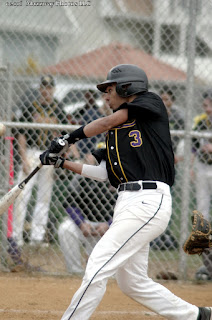 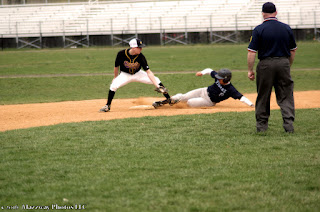 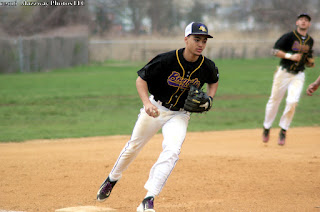 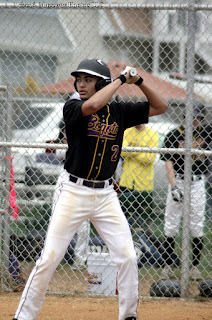 ( To help  support Bogota Blog NJ with it's coverage of Local news & sports please contribute what you can by using the  donation button  at the top right of the page.)
Posted by Bogota Blog NJ at 5:46 AM