The Varsity ball teams from Bogota played those from Palisades Park. The Lady Bucs scored at least 2 runs in the first four inning to get a 12-1 win. Madison Heck allowed only a single run for her fifth win of the year. Alyssa Vazquez  had a game high of 4 RBI, with one of her hits going for a Triple. Jayleen Arce also recorded a Double. Bogota's record is now 4-2. Their next game is on Saturday-15-April at Weehawken, with the first pitch scheduled to be  at 7:00p 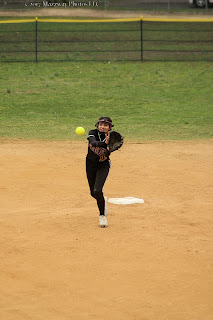 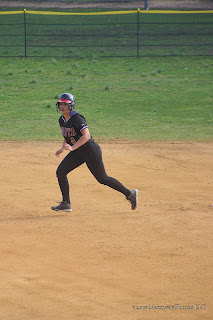 The Bogota Baseball Bucs ended their two game losing streak with a 19-2 win at Palisades Park. The Bics scored at least 3 runs in each of the five inning game except the fourth.  Chris Castillo earned his first win of the season. Jose Nunez hit the game's only Home Run and had a game high of 3 RBIs. Mr. Castillo also recorded 3 RBIs. Bogota's record is now 3-2, with their next game being on Saturday-15-April at Dwight-Morrow, with the first pitch scheduled to be at 11:00a 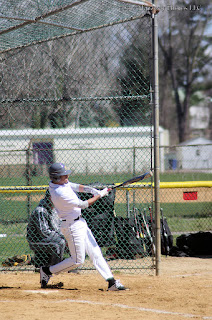