The list of candidates who have filed to be on the ballot for the NJ Primary Elections for 2017 have been released.

The following list is in order from  North Jersey . Com

In Bergen County for the office of Freeholder: two seats each with a three year term.
Democrat:     Incumbent Joan Voss and  Incumbent David Ganz


In New Jersey for the office of Governor with one seat for a four year term
Democrat:    Bill Brennan, Jim Johnson, Raymond Lesniak,  Phil Murphy, John Wisniewski, and Mark Zinna. 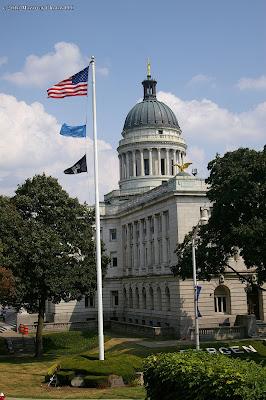