23-April-2017
Results from the weekend of Bogota Varsity Sports.
The Bogota Track & Field squads competed at the Bergen Relays held at River Dell High School. Both squads competed in the "D" Division. The Lady Bucs team places tied for 5th place in the ten school field. In the individual events they place 1st in the Long Jump with Anna Maria Scarpis, Tyesha Forrester, and Samantha Gioisa,  2nd in both the Sprint Medley, and Javelin. They finished 3rd in the  4x100m, 4x800m, Distant Medley and Shot Put.
The Men's squad finished fifth out of the eleven other school competing. They took first place in the 4x1600m with Cole Geraghty, James Draney, Jim Gutierrez, and Danny Daurio. The Distance Medley with Cole Geraghty, James Draney, Isaac Martinez, and Danny Daurio. And the Javelin with Andrew Miller, Brandon Gonzalez, and Francisco Estevez. 4th in the Triple Jump, and 6st in the Long Jump.
The Track & Field squads next meet will be on Tuesday-25-April against Waldwick, and Park Ridge at Waldwick

The Bogota Lady Bucs Softball team competed in the Teaneck Tournament. On Saturday the defeated Princeton by the score of  7-2.  Bogota scored twice in two of the first three innings getting Doubles from Leah Pimentel,  and Alyssa Vazquez. Ashley Silva had a Home Run for Bogota.
In the final game on Sunday Bogota lost to host Teaneck. Bogota would score the first run runs of the game. The Highway Women would then score  six unanswered runs over the next five innings.
Bogota's record is now 6-5, they next play on Monday-24-April  at the Academy for Urban Leadership in Perth Amboy, NJ. The first pitch is schedule for 4:30p. They then travel on Wednesday-26-April to Park Ridge with a scheduled first pitch at 4:00p 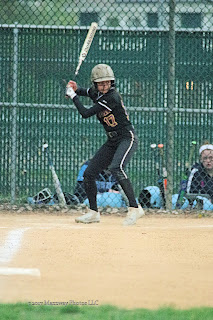 Ther Bogota Baseball Bucs hosted Elmwood Park on Saturday. The Crusaders score the first two runs of the game by the middle of the third inning. In the bottom have of the third Bogota scored four time to take over the lead. The Bucs would add at least one more run  in each of their next at bats.  Chris Castillo would go the distance for the win. Tim Barcon would have a game high of 3 RBI'S. Their next game is on Wednesday-26-April against Park Ridge to be played at the Fiegel Field Baseball Diamond with a scheduled first pitch at 4:00p 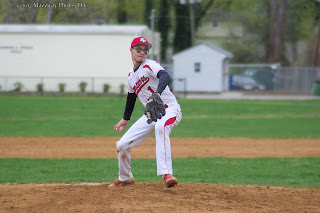 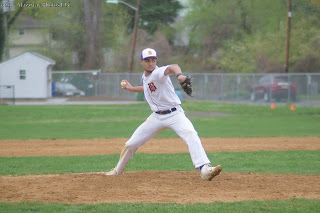 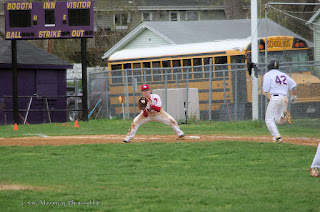 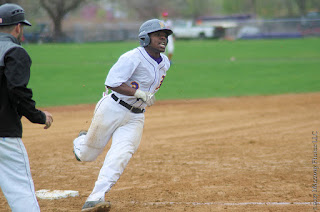 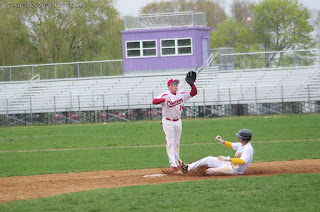 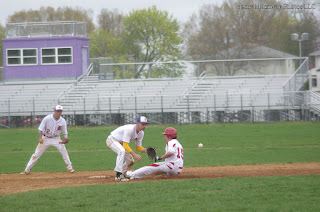 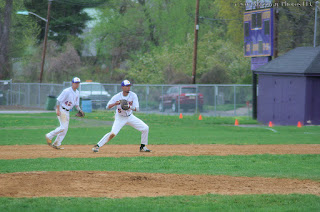 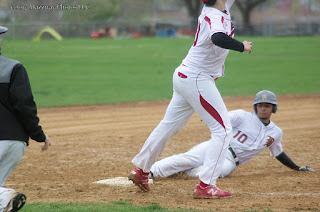 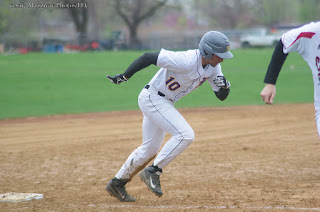 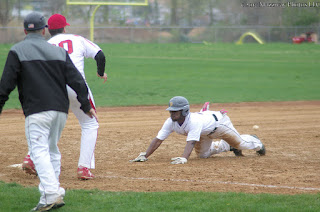 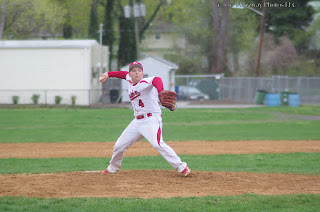 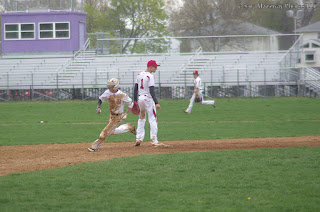 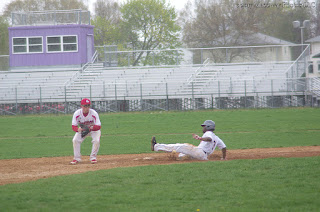 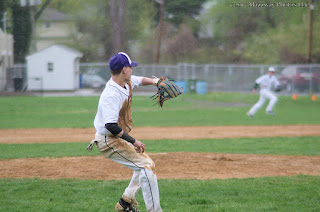 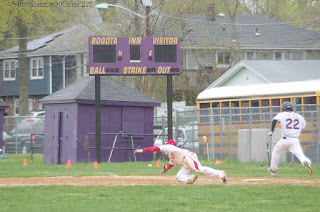 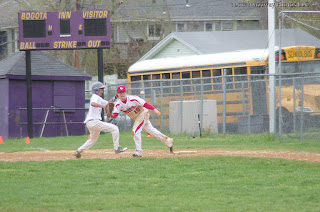 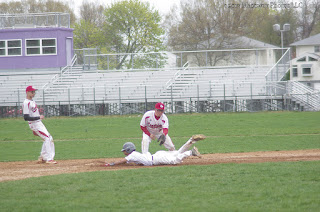 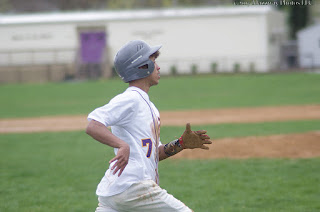 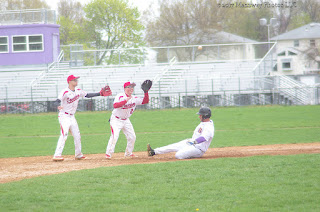 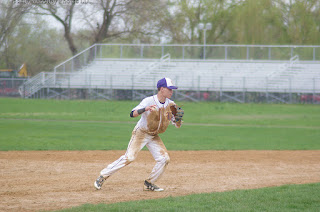 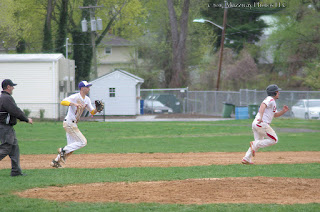 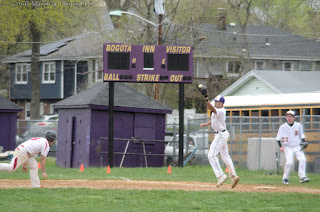 ( To help  support Bogota Blog NJ with it's coverage of local information, events & sports please contribute what you can by using the  donation button  at the top right of the page.)
Posted by Bogota Blog NJ at 3:12 PM