The Bogota Lady Bucs Softball team traveled to Park Ridge on Wednesday-5-April. This was originally schedule to be play at Lady Buc Field in Olsen Park, but due to field conditions it was moved to Park Ridge. Bogota was able to score in the first inning, then received another strong pitching effort from Madison Heck to shut out the Lady Owls 5-0 Ms Heck stuck out 14 for a complete game win.  Leah Pimentel lead Bogota with 2 Doubles and 2 RBI's
Bogota's record is now 2-0. They play next at Midland Park on Friday-7-April. This will have a first pitch scheduled at 4:00p.
The Men's Baseball game was postponed, and will be played at a later date. 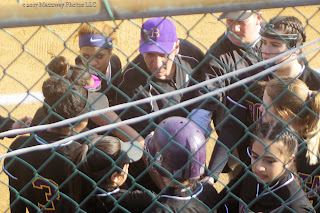 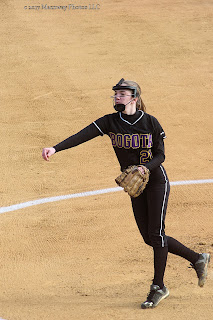 The Bogota Track teams took part in their first meet of the season at Cresskill.  This was a Tri-meet against Cresskill and Hawthorne Christian Academy.  Bogota out Scored the Defenders 85-40 for the Men's squad and 71-45 for the Women's squad. They lost to the Cougars by the score of 54-86 for the Women's Squad and 23-117 for the Men's Squad.  During the meet Bogota's Samantha Gioiosa set a new Bogota School record with a throw of 119 ft-5 in in the Javelin. Anna Maria Scarpis ran a 12.7 in the 100m. and a 27.2 in the 200m. She also had a 16ft 11-1/2 in in the long jump.
Both squads are 1-1 for the season.
The Track team will next compete in the Aviator Relays at Hasbrouck Heights on Friday-7-April. Their next Tri-meet will be on Wednesday 12 April at Midland Park against Midland park and Saddle River Day School 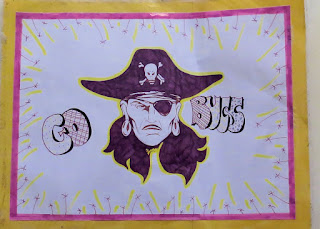