23-May-2017
On Monday-22-may Steen School hosted its Spring Concert for 2017. This was the first time both the the vocal and instrumental sections were featured at the same performance. The show began with the Sixth Grade Choir singing first, and then  Fifth Grade Choir had their opportunity to perform. The finale  of the choir performance was the combined voices of both the Fifth and Sixth Grade choir singing together.  All were done under the direction of singing teacher Ms. Sarah Colaluca.
After a brief time to reset the stage Band Instructor Mr. Mike Wess conducted the instrumental portion of the evening. This part was led off with the Third Grades Strings, followed by upper grade Orchestra.  Then the Fourth Grade Band performed followed by the Fifth, then the  Sixth Grade Band to finish the performances for the evening. 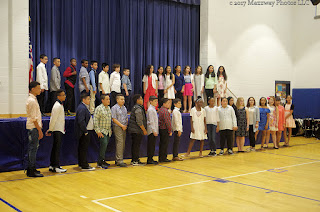 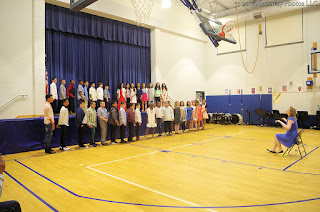 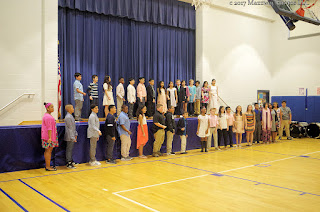 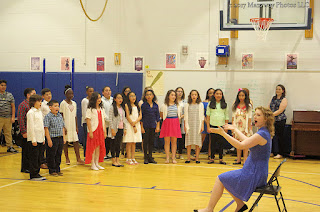 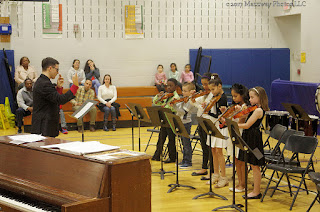 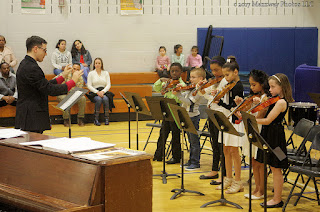 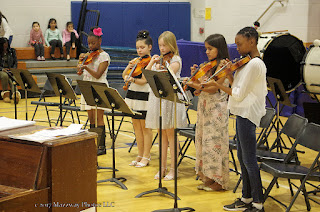 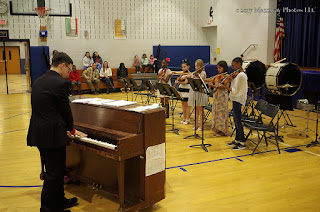 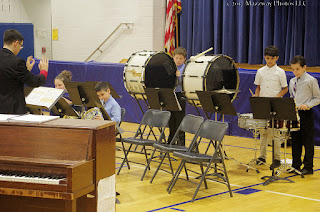 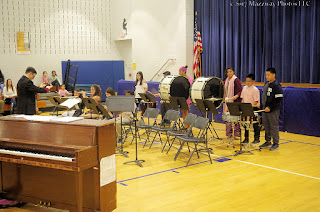 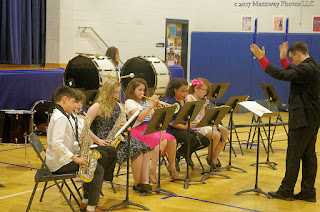